Are you eating microgreens? 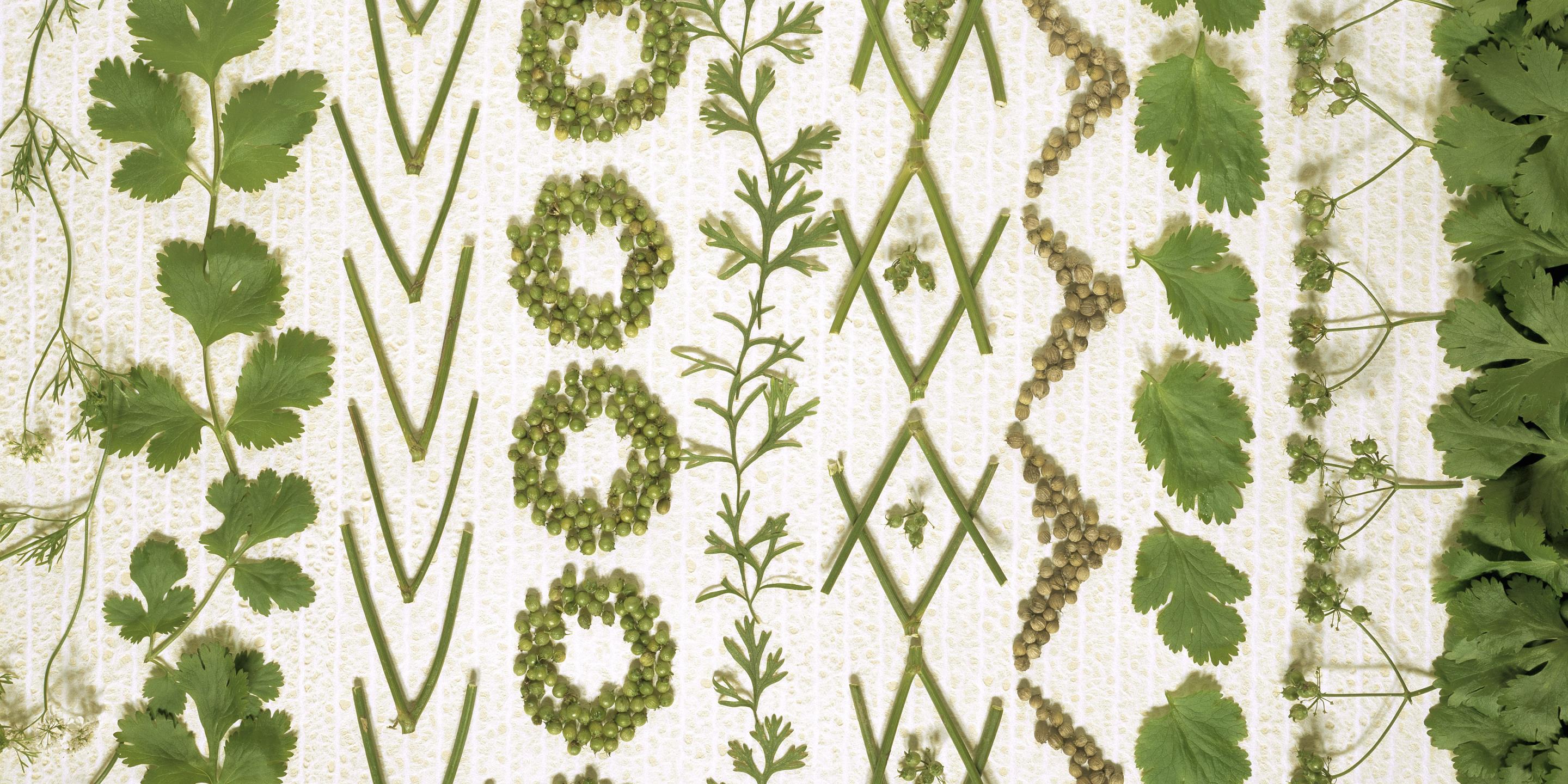 When it comes to your leafy greens, here’s why you should go small or go home.

Good things come in small packages and that certainly seems to be the case for microgreens. You may have seen these petite plants on your plate at restaurants of late—chefs favor them for both visual interest and intense flavor—but they also deliver off-the-charts nutritional value.

Microgreens are the greens harvested from a variety of “salad” vegetables (beets, radish, kale, arugula) in their earliest stage of growth, picked just after the vegetable’s first few leaves have sprouted. Experts say they pack a more concentrated dose of the vitamins, minerals, and phytonutrients found in their larger-leaf counterparts.

In fact, a new study published in the Journal of Agricultural and Food Chemistryanalyzed 25 varieties of microgreens and determined that the diminutive leaves contained 4 to 6 times more nutrients than the mature leaves of the corresponding plants. “The transition from seed to plant takes a lot of energy and all that healthy nutrition is captured in this tiny little package, so eating microgreens is almost like taking a multi-vitamin. It’s potent nutrition,” says Equinox Health Advisory Board member Jeffrey Morrison, M.D., founder of the Morrison Center in New York City.

Morrison predicts microgreens are on their way to becoming a mainstay. “Farmers markets already have great selections of microgreens and newer restaurants are adding them to their menus. They’re not a staple yet, but people should make them one." He recommends incorporating them into your diet daily if possible. A good rule of thumb: If you like the taste of the larger plant, you’ll probably like the micro version.

Nutrition: Vitamins A, K, C, magnesium, potassium, calcium, manganese, folate, various B vitamins, and flavonoids. It’s a natural detoxifier with a distinctive zingy kick. Use it to spice up tacos, soups, and sandwiches.

Nutrition: Vitamins A, K, C, potassium, various B Vitamins, iron, calcium, riboflavin, manganese, and flavonoids like zeaxanthin. “Its high potassium content helps flush excess water from the body, supporting healthy kidney function. It also contains sulforaphanes, so it’s like food for your liver, aiding in toxin removal,” says Morrison. Offset dandelion’s bitterness by wilting it in olive oil, then mix it into pasta dishes or try it as a topping on a baked sweet potato.

Nutrition: Vitamin C, Vitamin B6, riboflavin, magnesium, potassium, copper, calcium, folic acid, iron, plus phytochemicals like sulforaphanes and indoles. It’s great for improving digestion and lends a peppery quality. Try it with a stir-fry, a salad, and or a savory quinoa.

Nutrition: Vitamins A, K, C, Potassium, magnesium, calcium, manganese, iron, folate, choline, and flavonoids like beta-carotene, lutein, and zeaxanthin. It’s a natural diuretic and tastes like a fresher more intense version of parsley—clean and almost minty. Sprinkle it in salads and on flatbread pizza, or add it to pesto.
Is the keto flu real?Life