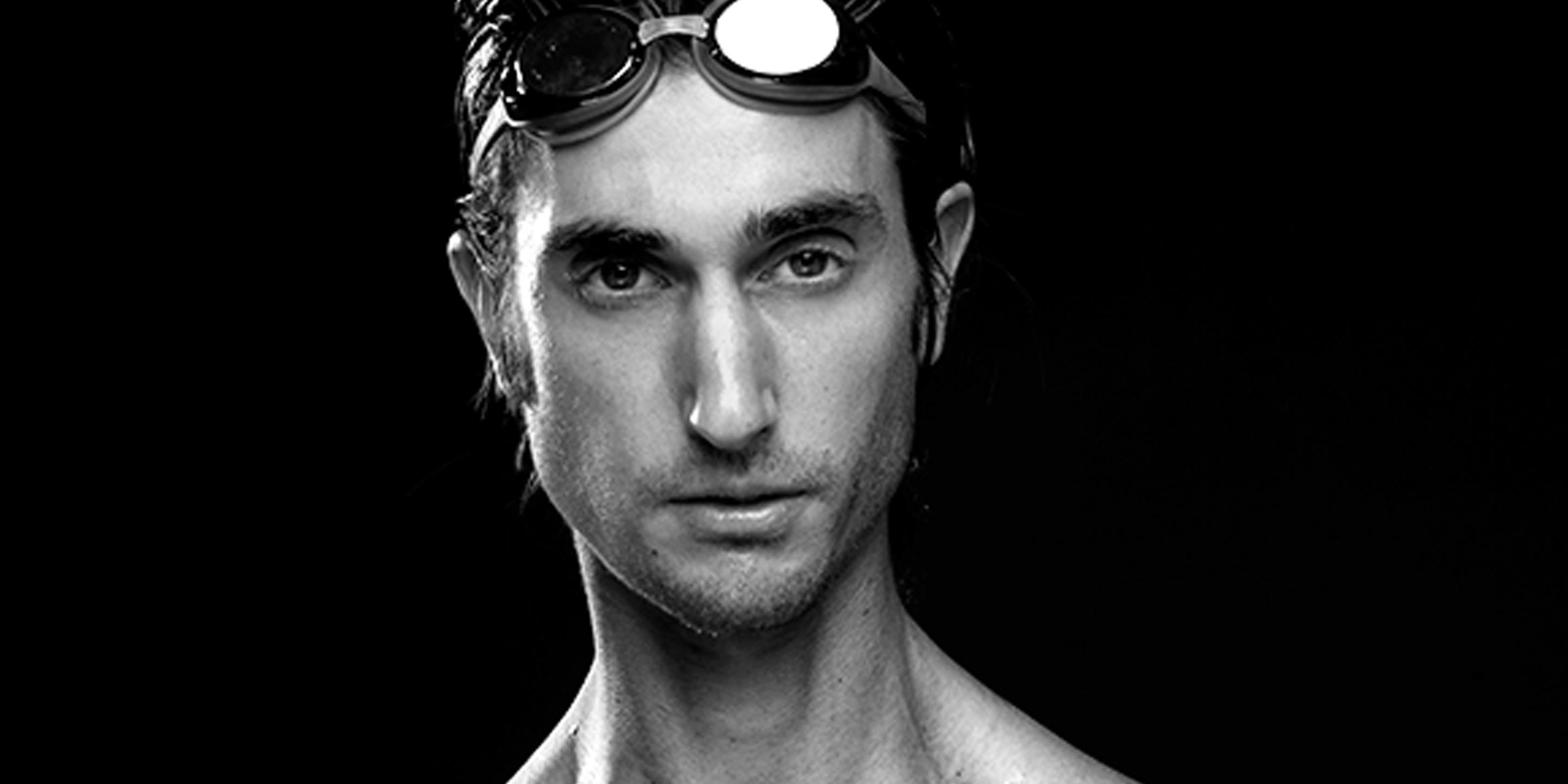 When Brendan Brazier was 15, a coach told him he could either be an athlete ora vegan — not both. Twenty-two years, two Ultramarathon championships and a career as a professional Ironman later, it's safe to say he's proven his old mentor wrong. We asked Brazier, who works with pro athletes and actors such as Hugh Jackman, to explain why he thinks an all-plant, all-the-time diet does a high-performing body good — and his controversial belief that a weightlifter's staple can actually slow results.

Q: You've been a pro athlete and a vegan since high school. How does it affect your performance?
BB: Once I overcame the initial pitfalls (basing my diet on starchy, refined carbohydrates), a plant-based whole food diet offered several advantages. I didn’t get sick as often, I was able to train harder, and I stayed light — yet became stronger. Building strength while not packing on bulk (essentially raising my strength-to-weight ratio) was one of the biggest advantages.

Q: That makes sense for endurance athletes, who don’t aspire to build bulk, but what about strength athletes? Can they benefit from a plant-based diet?
BB: It’s true that when you make the swap to a plant-based whole food diet, muscular size loss is likely. But that can actually be a good thing. Think about it this way: what builds efficient muscles in endurance athletes is the same thing that builds visually impressive muscles in bodybuilders — hard work. And, if done correctly, a plant-based diet can actually make you train harder.

Q: What do you mean?
BB: Take protein shakes for example. Immediately following an intense workout, the muscles will be broken down and, thus, inflamed. Those serious about packing on lean muscles will down a shake to rebuild muscle tissue, but because acid-forming foods — such as traditional high-protein shakes — cause inflammation, the shake adds to the effect. With inflammation comes size. But with inflammation also comes a reduction in functionality. And that’s a problem.

Q: Wait, are you saying that traditional protein shakes made from animal protein cause inflammation in everyone? Our understanding is that it depends on a person's individual tolerance to a given ingredient.
BB: Yes. Isolates (or protein that has been isolated from carbohydrate and fat) are inherently acid-forming since they are no longer a whole food. This is true of plant sources as well as animal. Soy and whey are the most common. Hemp is not an isolate, but rather a seed that has been finely milled. Its protein content, percentage wise, is lower than an isolate (about 50 percent protein as opposed to 90 percent protein), but the gain comes in reduced inflammation. [*For more info, see Brazier's citations below].

Q: Why is reducing inflammation so important?
BB: Lifting heavy weight is what builds muscles strong — and big. Of course, if the body delves into a less functional state, it simply won’t have the ability to work as intensely. And without the capacity to train hard, muscles cannot continue to grow. In addition to inflamed muscles not having the capacity to lift as much weight, more time will also need to be allocated between training sessions to allow inflammation to dissipate. Since intensity and frequency are the two prime components to a successful muscle-building program, inflammation can well become the greatest single inhibitor of progress.

Q: Traditional protein shakes are a major staple of most strength trainers’ diets. What alternatives do you recommend for your clients?
BB: In the minds of many, quantity is the priority: the more protein, the better. But more doesn’t really equate to better results. Traditional protein shakes, which chemically strip away all macronutrients from the protein isolate, are not whole food and therefore harder for the body to digest, assimilate and utilize. Post-workout, excellent plant-based protein sources include hemp, pea and rice protein. And while protein is a crucial component for muscle repair and building, so too are essential fatty acids (Omega-3 and Omega-6), vitamins, minerals, enzymes, probiotics, antioxidants and a host of other nutritional components that can be found in a variety of plant-based whole foods.

Q: What other plant-based foods do you rely on the most to fuel a workout?
BB: As a general rule, you’ll want to eat carbohydrates before a workout. Carbs for fuel, protein to rebuild after. Simple carbs such as dates, which are high in glucose (a quick-release form of carbohydrate) combined with a high-fructose source, such as bananas, are ideal.

Q: Any other plant-based secrets to high performance?
BB: Chlorella — a form of freshwater algae — is an excellent addition to the post-workout smoothie. Due to its exceptionally high chlorophyll content, it’s among the most alkaline-forming foods available. Plus, its protein percentage is almost 70 percent, naturally.

Q: When you work with other athletes, what do you find is the hardest part for them in switching to a plant-based diet?
BB: The transition, for sure.

Q: What general feedback do you get from athletes after they have made the switch? Is there a common theme?
BB: Yes. Significantly reduced recovery time required between workouts. This of course means more training can be done in a shorter amount of time, which is the greatest determining factor for athletic success. Also, enhanced efficiency. With a reduction in inflammation (as a result of an alkaline-forming diet) efficiency of movement goes up. Therefore, considerable amounts of energy are conserved. Better sleep quality, too, which of course results in more overall energy.

Brendan Brazier is the author ofThrive: the Vegan Nutrition Guide to Optimal Performance in Sports and Lifeand, most recently,Thrive Foods: 200 Plant-Based Recipes for Peak Health. For more information about his training and nutrition philosophy, go to brendanbrazier.com.