The case against crunches 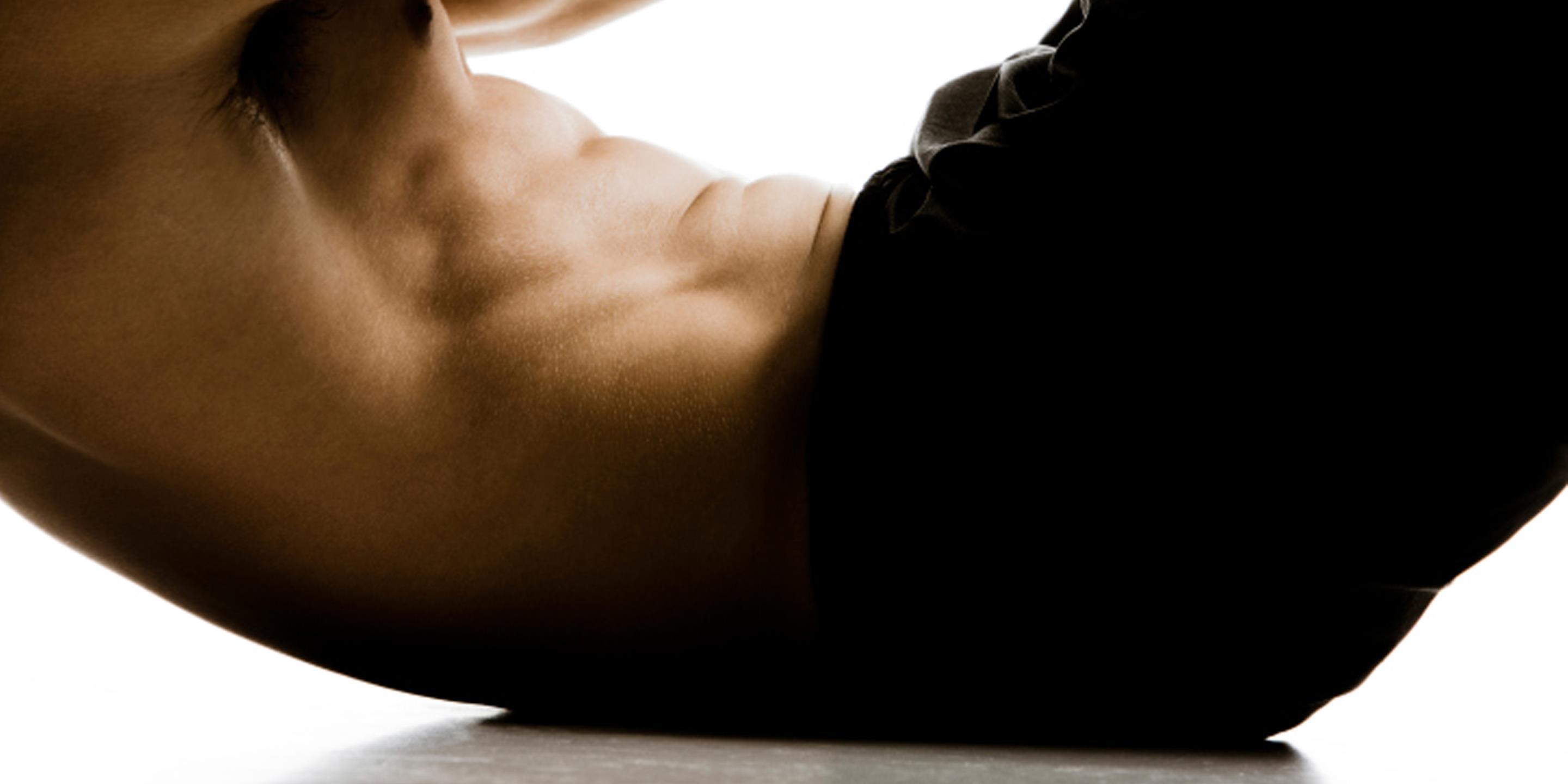 Sets of sit-ups may be doing more harm than good. See how to save your spine and finally score that six-pack.

Are you still doing sit-ups? Stop. Seriously. Though we once thought crunches were the key to flat abs, it’s been years since experts changed their tune and began questioning their efficacy and, even worse, their safety.

Yet a quick survey of the club floor shows mats littered with devotees still laboring away on their backs. So what gives?

“Crunches do not support the fundamental design of the abs,” says Tim Sweeney, a Tier 4 personal trainer in Greenwich, Connecticut, who says he hasn't had a client do a sit-up since 2009. “The abdominal muscles are used primarily to support the trunk, stabilizing the body and reacting to and resisting outside forces. Their primary function is not to flex the spine and sit up, so crunches aren’t a very effective way to train them.”

Going against this fundamental abdominal design by crunching and crunching actually moves you further and further from your flat-ab goal. “Sit-ups over-train the superficial rectus abdominis muscle, often causing the stomach to look somewhat bulky and distended instead of long and lean,” Sweeney says.

The new-school way of abdominal training advocates the whole rather than the parts. “Most people train in segments, isolating certain body parts to work them individually,” says Sweeney. “But this is not how the body works. You use multiple muscle groups to do a movement, not just the biceps or the shoulders or the abs on their own.”

Stabilizing moves like planks and side planks as well as movements where the goal is to prevent trunk rotation (like wood-choppers) force your trunk to automatically engage. “This type of training requires you to use the deepest layer of the abdominals — the transverse abdominis — which crunches don’t recruit,” says Sweeney.

Along with being ineffective, this repetitive spinal flexion could be downright bad for you — over time leading to poor, weak posture and even disk issues from damage to the vertebrae, Sweeney warns.

Think about it this way: The classic advice for hoisting a heavy object reminds you to bend at the hips and keep your back flat, so you’re lifting the object with your legs. The reason? Our lower backs are not supposed to flex forward, and each time you force that flexion you’re wearing away at your spinal disks. “It’s the same thing with crunches,” Sweeney says, “Each repetition shortens the life of your spine.”

Sweeney’s final word of advice: “I think people see a six-pack as some sort of Holy Grail, but it’s actually quite attainable if you work your abs correctly.” You heard the man. Quit crunching already.