The Finnish actor on Chewbacca, basketball, and balance

Joonas Suotamo made his on-screen debut in 2015’s Star Wars: The Force Awakens, serving as a body double for Peter Mayhew, the actor best-known for bringing Chewbacca to life. When Mayhew retired, Suotamo took over playing the saga’s beloved furry sidekick—an intimidating job for the acting newcomer. “I was suddenly tasked with treasuring the legacy of one of the most memorable characters in movie history,” Suotamo says. “Being a fan of the films and Chewbacca himself, I felt it was my duty to bring back the essence of the character, quirks and all.”

The 33-year-old Finnish actor, who resides in his native country with his wife and one-year-old son, will be reprising his role for the fourth time in the upcoming Star Wars: The Rise of Skywalker. Ahead of the movie’s release, Suotamo spoke to Furthermore about training, fatherhood, and becoming a Wookie.

Chewbacca is such a physical role, how did you train?

My routine involved a lot of deadlifts and strengthening of the larger muscle groups in order to convey an element of brawn in my performance. Chewbacca, and Wookiees in general, are said to be very strong. I wanted to show the physical side of Chewbacca and bring him to life on screen.

What was it like moving in the Chewbacca suit? It seems pretty heavy.

That heaviness comes more from the performance. I'm quite light on my feet and I have to put extra weight into Chewie's steps to really sell it. I imagine his feet weigh a bit more than my own, so I sort of lurch forward. That was also something Peter emphasized during our talks: Chewbacca is not only strong, but heavy and fearsome. For me, it was another key element that made the character so memorable. However the heaviness of the suit wasn't as tough to overcome as the heat. I was very lucky, because our amazing crew did their best to keep me cool with floor fans and ice packs.

This was the fifth time in under five years that a Star Wars movie was filmed at Pinewood [Studios in Buckinghamshire, England], so the crew knew exactly what to do. J.J. [Abrams, the director]'s vision for the film was crystal clear, so it allowed us to get scenes done in a quick fashion. Of course, we still managed to have fun while waiting for shots to be set up. J.J. would usually keep us entertained with his incredible beatboxing demonstrations and movie announcer impressions.

I like my workouts to be as functional as possible. I run up the stairs instead of using the elevator, I do jumping jacks and use a kettlebell. You can get very good results while exercising at home using just a kettlebell. I do swings and lunges. Chasing after my son is also a huge element of my workout routine.

You were a basketball player, first at Penn State University and later in Finland. Do you still play?

I love following basketball and shooting around every once in awhile, but I just don't have the time to play. I will always be grateful to the sport, and I hope that I can one day teach my son a few moves.

How do you maintain a healthy diet?

I travel frequently for work, which isn't very helpful when you're trying to maintain a healthy diet. It's important to stay focused. When I’m home, I try to eat lots of greens and drink plenty of water. Being a father motivates me to work hard in the kitchen because you have a chance to make the whole family happy each day. 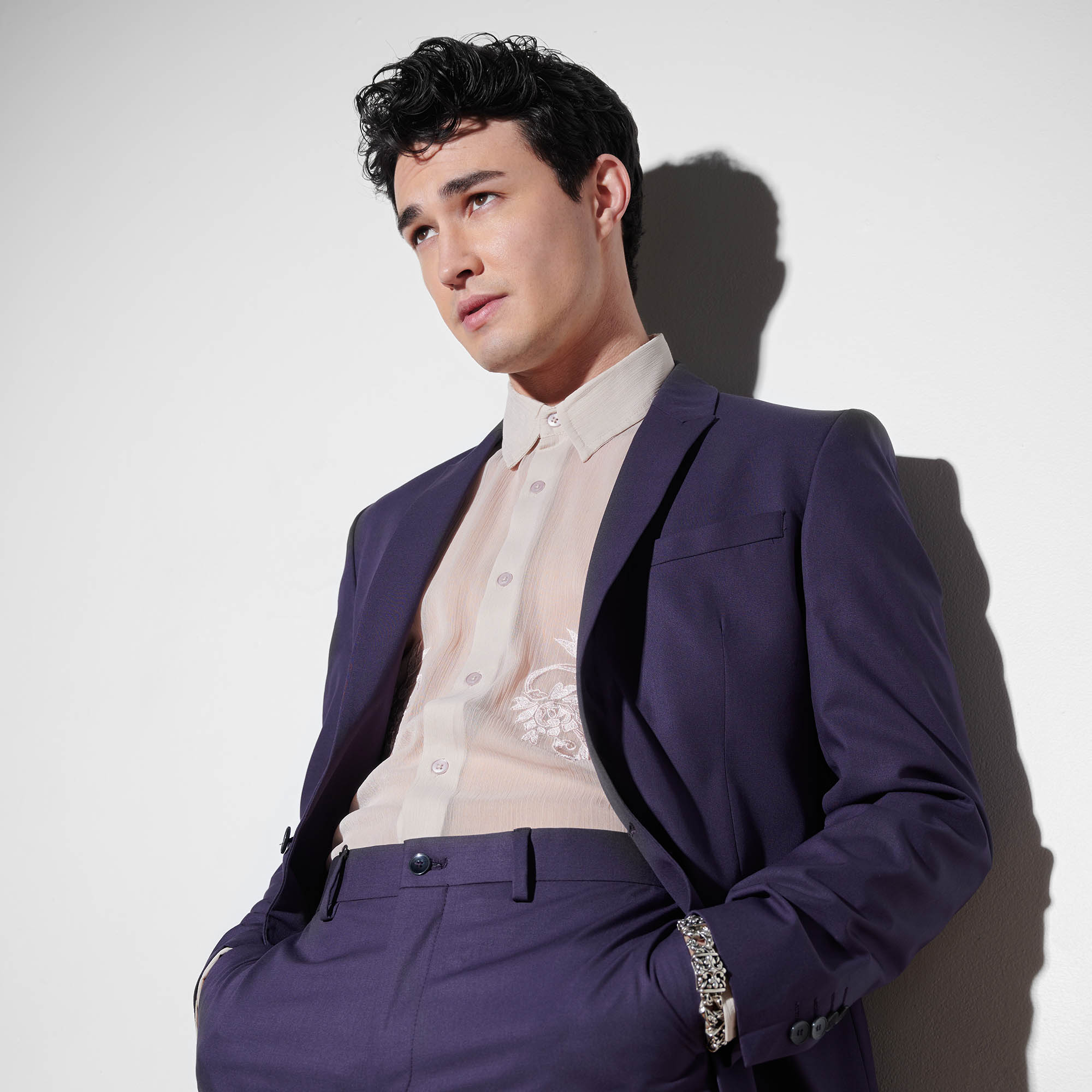 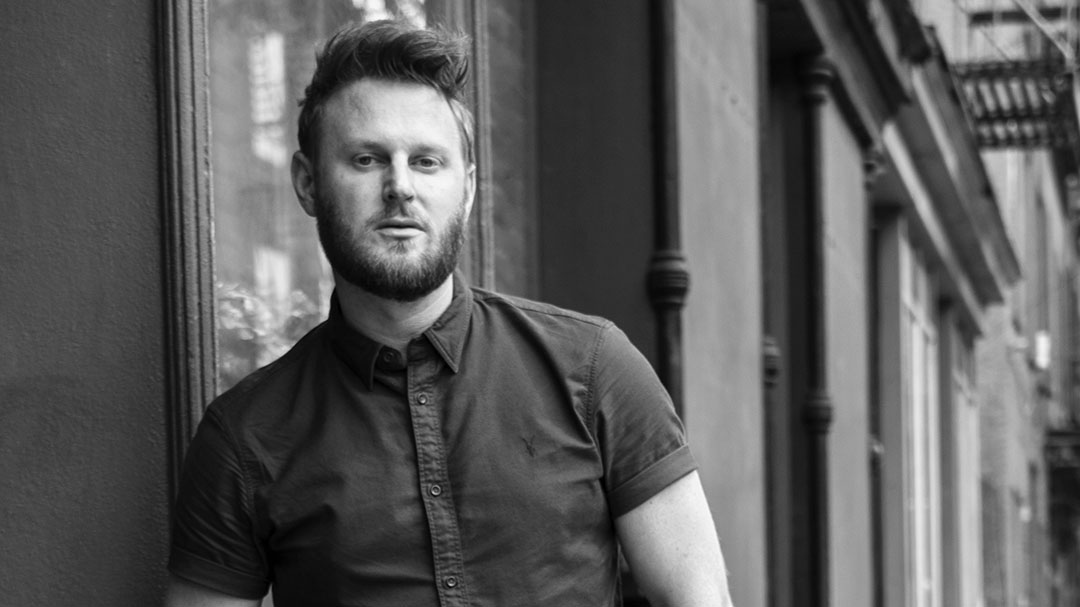 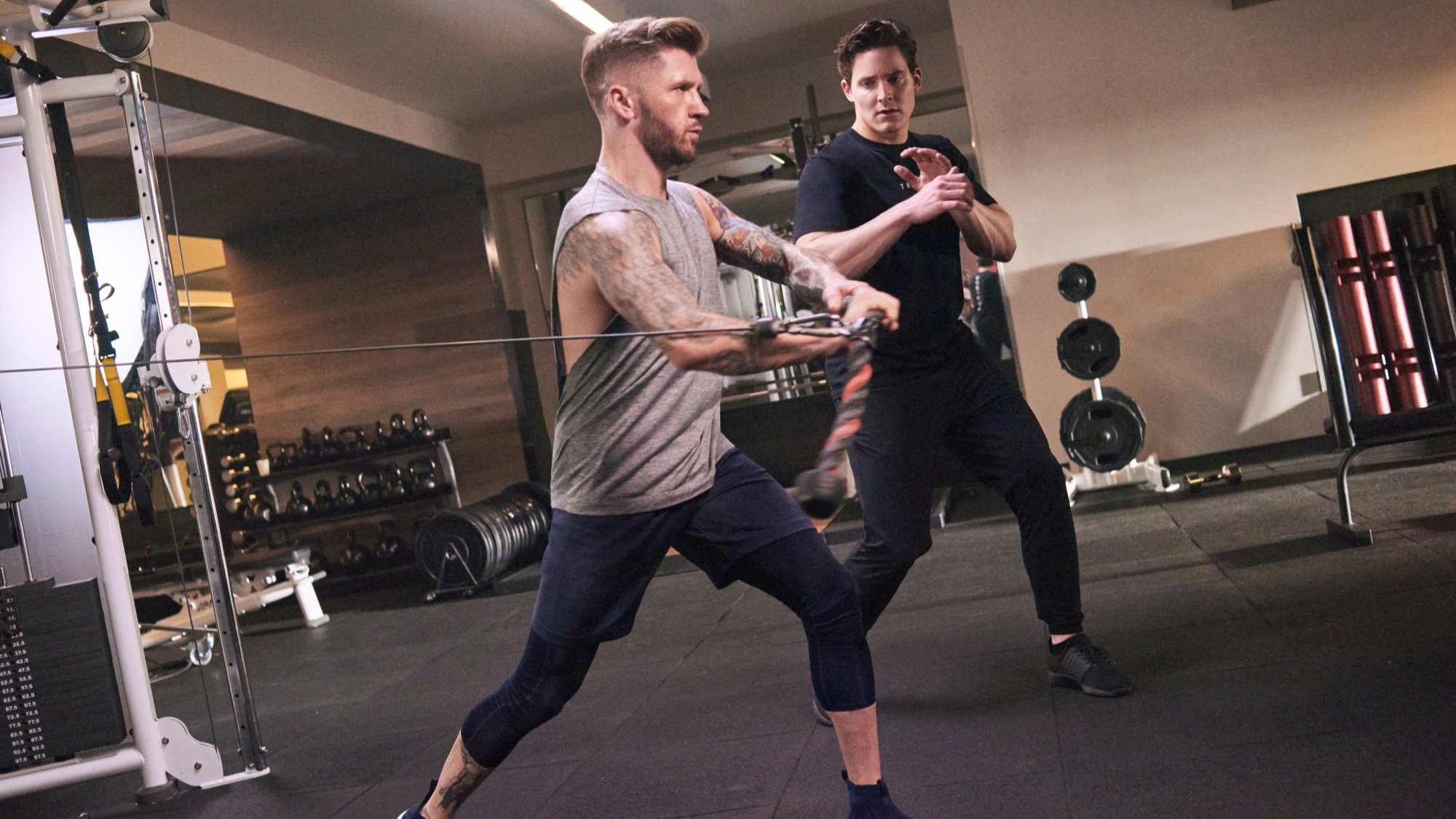