9 tracks ranging from Nina Simone to Portugal. The Man

The indie pop group Electric Guest has thrived by combining Motown and electronica styles. The duo, comprised of Asa Taccone (who also co-wrote and produced Portugal. The Man's Grammy-winning song "Feel It Still") and Matthew Compton, broke out with their 2012 single "The Head I Hold." In October, they released a debut album, Kin.

Throughout their rise, preserving mental health in a fickle industry has been a top priority. “I’m still struggling with how to stay sane,” Taccone admits. “I think a good start is to try and stay open. People seem to close down as they age, telling themselves the same outdated stories about themselves and the world. Change is painful, but you gotta stay open."

Here, what Taccone and Compton are currently listening to: 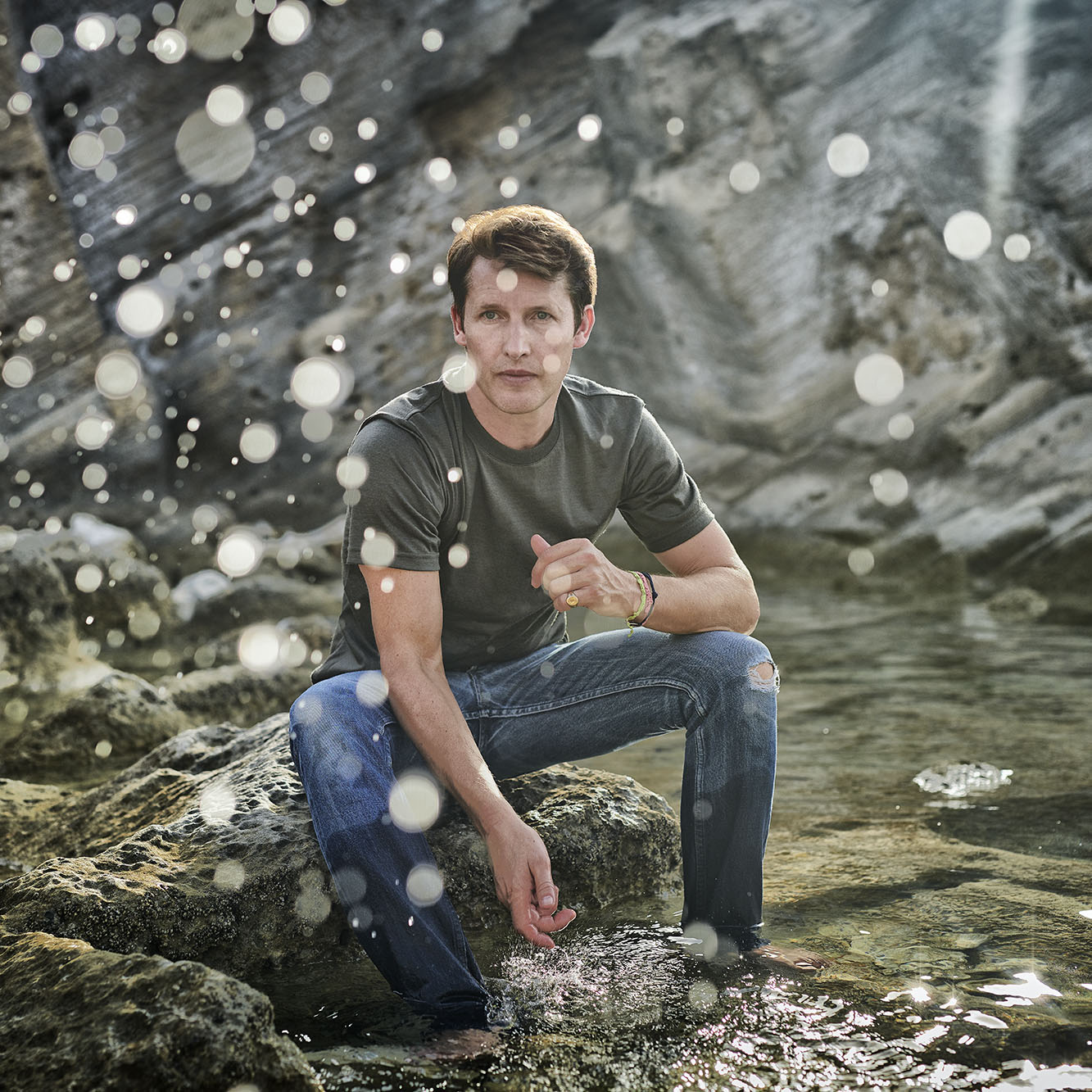 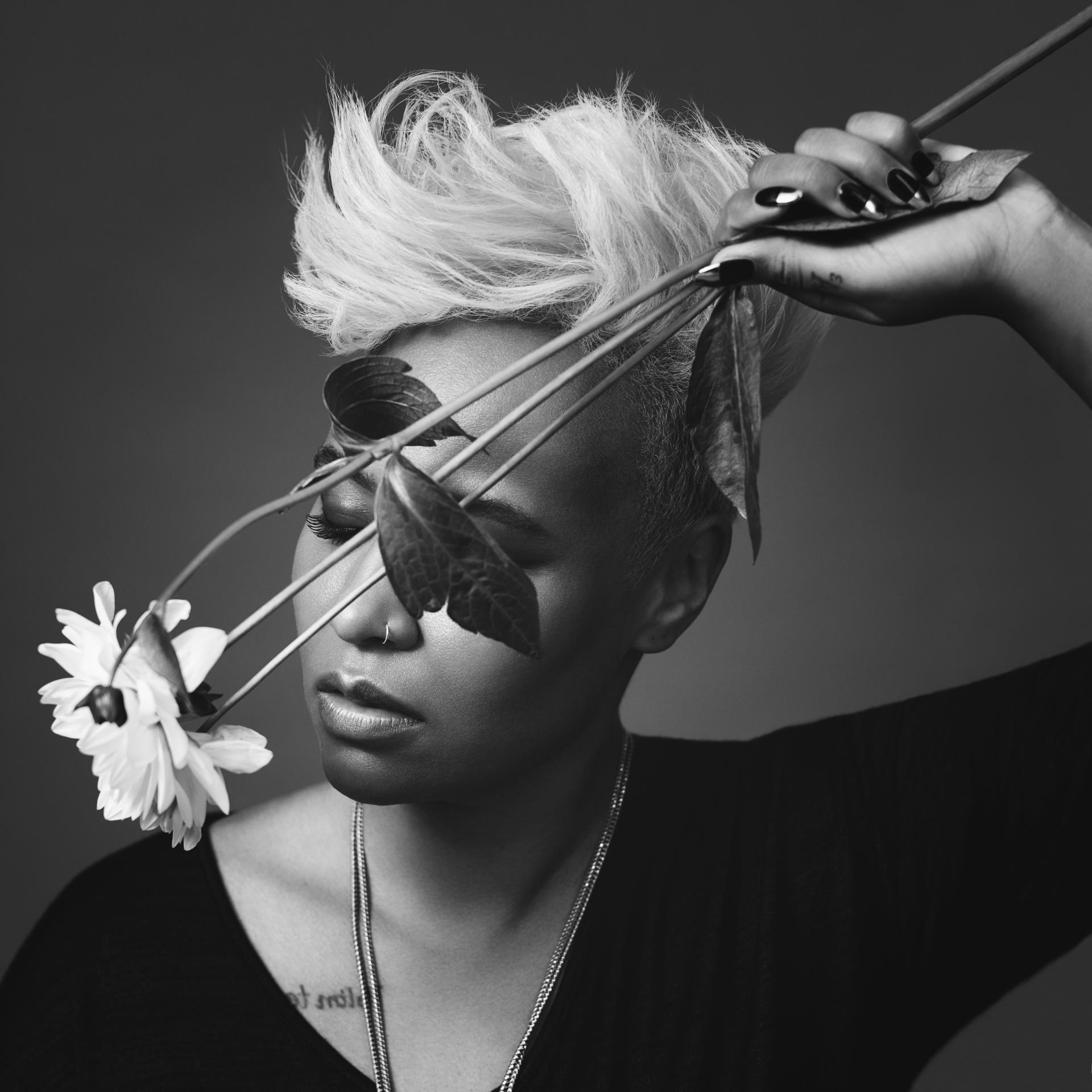