Where to cheer on NYC marathoners, learn hip hop dance, and more

Our monthly events calendar was created to help high performers stay on top of the best new lecture series, art exhibitions, films, and more. Here, our top picks for November.

Listen in on big ideas

At the 15th annual Battle of Ideas, held at London's Barbican Centre, more than 400 speakers will discuss topics like the future of food and artificial intelligence and the controversies surrounding gender and sport. Columnists from The Guardian and The Telegraph, and Simon Wessely, president of the Royal Society of Medicine, are among the expected debaters.

This month, soak in the incredible energy of the New York City Marathon around the five boroughs. Between 11 a.m. and 4 p.m., gather at the supporter's lounge at Equinox East 92nd Street, which is a good midpoint to see runners on both First Avenue (between Miles 17 and 18) and Fifth Avenue (between Miles 23 and 25). Equinox Body Lab will offer pop-up treatments for marathoners at the Columbus Circle and Sports Club New York locations.

Started five years ago, the Seed Food & Wine Festival has all the hallmarks of a culinary festival: cooking demonstrations, celebrity chef dinners, and a battle of the (plant-based) burgers. Expect a lineup that includes pioneering Florida chef Allen Susser and former supermodel Karolína Kurková, along with yoga and meditation sessions.

The pages of Vulture, the culture and entertainment site from New York Magazine, come alive through a weekend of panels, screenings, cast reunions, and more at The Hollywood Roosevelt in Los Angeles. Catch a talk with actress Elisabeth Moss, listen in on a Q&A with You series creator Sera Gamble, and laugh along at a showcase of up-and-coming comedians.

The annual San Francisco International Hip Hop DanceFest honors the artistry of hip hop with performances by professional dance companies hailing from Norway to Vietnam. At this, the 21st installment, attendees can also take masterclasses to learn techniques such as waving, grooving, and popping. 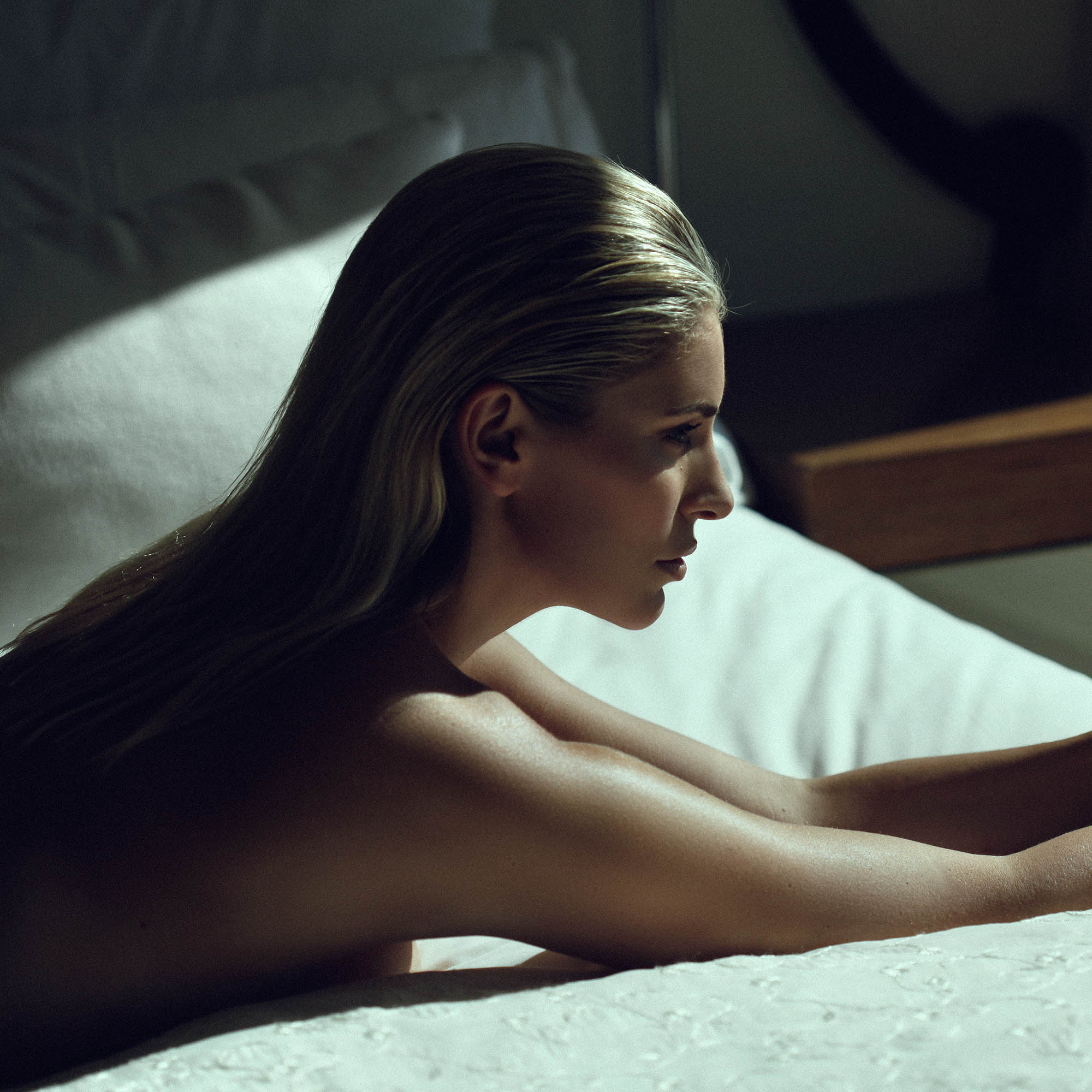 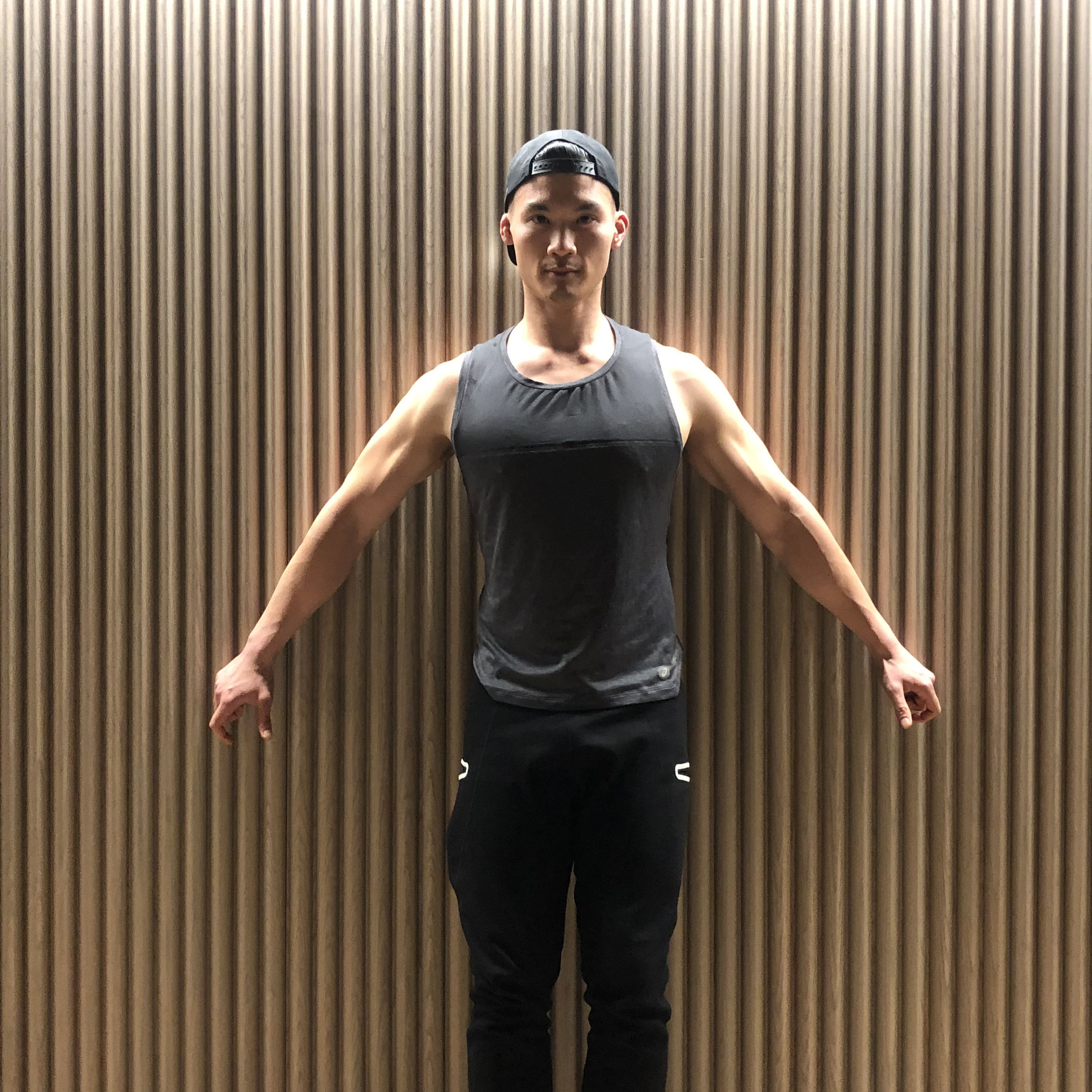