3 ways to reach your full potential

Avoid FOPO, be optimistic, and more.

Michael Gervais, Ph.D., has devoted his life to studying exactly what it takes to succeed at the loftiest levels—think Olympic, Fortune 500, Super Bowl, and beyond.

Four years ago, the Marina del Rey, California-based sports and high-performance psychologist launched Finding Mastery. On the podcast, Gervais interviews some of the most accomplished people in the world, including Kevin Love of NBA fame and professional surfer Bethany Hamilton. (Barack Obama is an upcoming guest.)

He was so inspired by his interviewees that in September 2018, he challenged himself to complete a major feat: a 30-mile stand-up paddleboarding journey in the Pacific Ocean that took him eight and a half hours. “At mile twenty-one, when I was more fatigued than I’ve ever been, I got caught in a current and was at a standstill for forty-seven minutes.”

The grueling experience required a lot of mental and physical training. It also taught him a valuable lesson: “When the purpose is bigger than the pain, the purpose wins,” he says. “I had every opportunity to give in, but my purpose to explore the edges of my abilities and feel connected to the mission made me finish.”

Here are three things Gervais has discovered through his podcast about achieving your most aspirational goals.

Avoid FOPO. (It's a major roadblock to success.)

“The fear of other people’s opinions [FOPO] is one of modern humans’ greatest fears and one of the greatest restrictors of potential,” Gervais says. “Yes, we all have a deep desire to belong, but what other people think of us has very little to do with our actual potential.”

FOPO is a theme his guests have talked about extensively. Valerie Kondos Field, the head coach for UCLA Gymnastics, told Gervais: “It all comes down to living your life unapologetically, true to your spirit and your soul.”

Be an optimist. (It really does give you an edge.)

Research proves that maintaining a positive outlook can prevent stress, fend off depression, and lengthen your life. It’s also been closely connected to grit, a key predictor of success. Indeed, the hundreds of people Gervais has interviewed are pretty much all “fundamentally optimistic,” he says.

Renowned cosmetics creator Bobbi Brown—who started her eponymous makeup line with $10,000 in 1991 and sold it to Estée Lauder for a reported $74.5 million four years later—told Gervais in 2018: “I never think something’s not going to work out. If it doesn’t work out, I just change things up and it’s an opportunity to do something different.”

Practice mindfulness. (It's powerful in any capacity.)

To reach your full potential, you need to train the body and brain equally. “Mindfulness can help you develop a relationship with your inner dialogue, build confidence, create a sense of intense calm, and focus deeply on the task at hand,” he says. These trainable skills play a huge role in improving performance in work, fitness, and relationships.

Meditation isn’t new, but Gervais had never heard about extreme implementations until he interviewed Formula 1 Mercedes owner Toto Wolf. “He explained that when he and his team travel across the world to race, he uses the entire ten- to eleven-hour flights to meditate and think deeply about how they’ll meet the challenges they’re going to face,” Gervais says. “Most people would get on a plane, flip on a movie, and escape. There’s nothing wrong with that, but Toto’s is an inspiring strategy.” 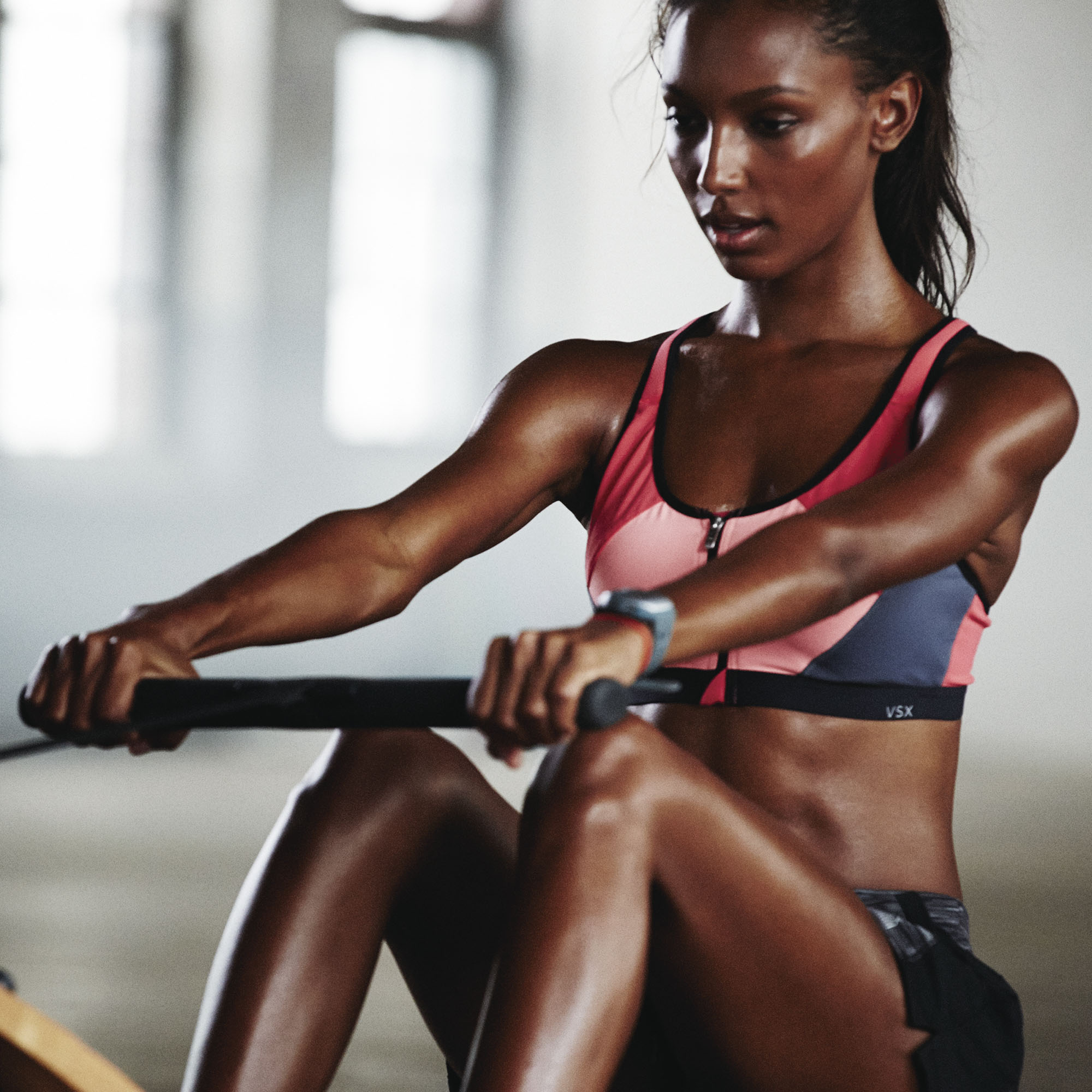 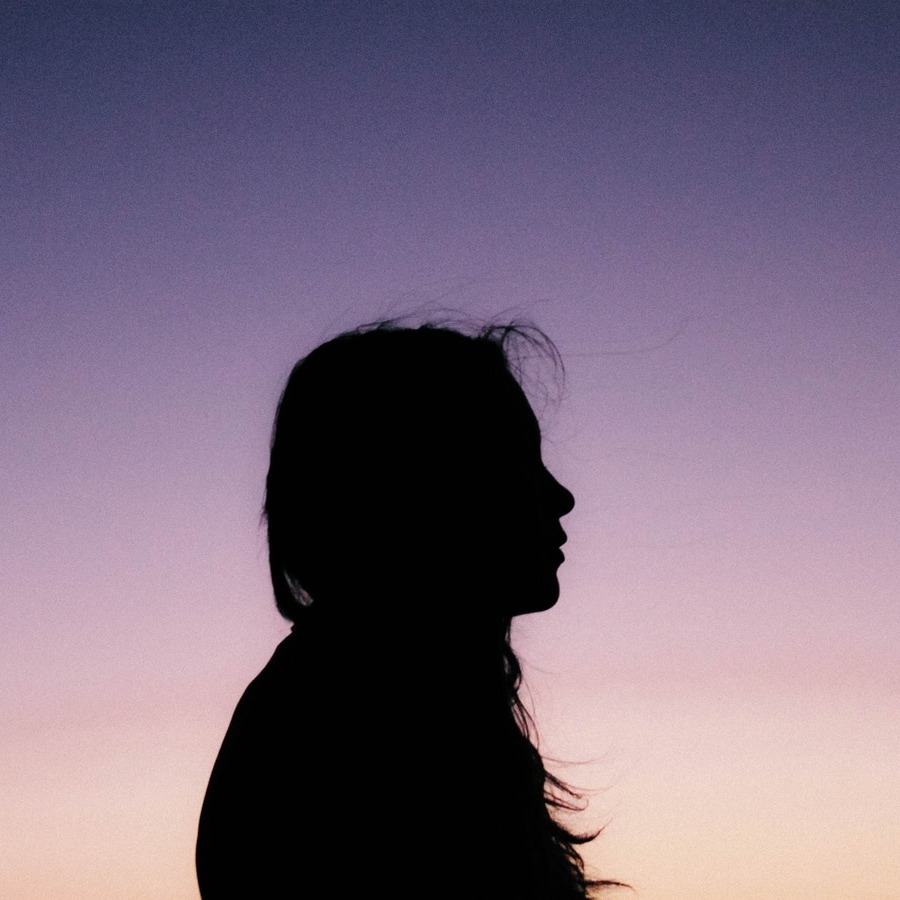 The case for moon circlesLife