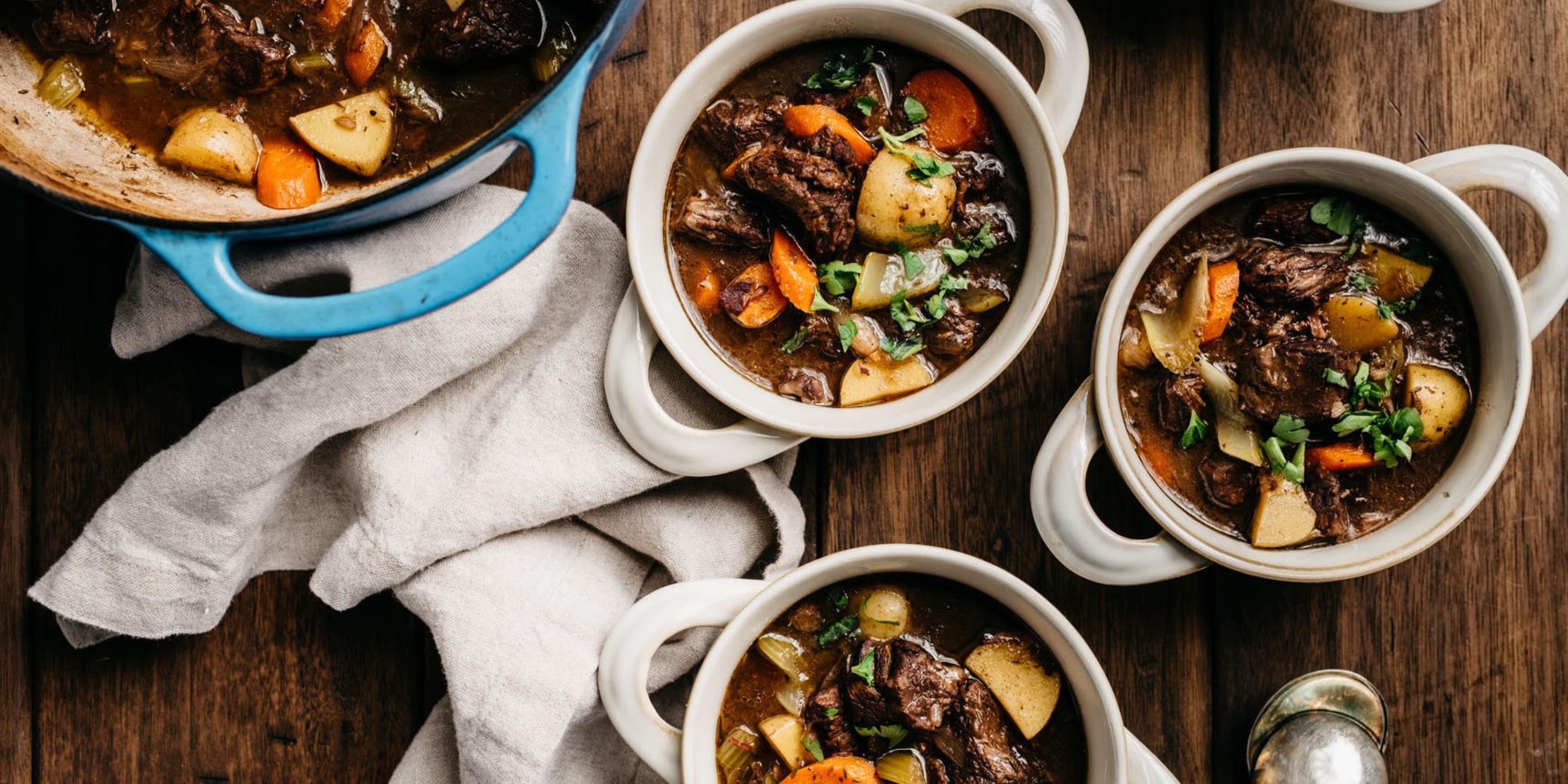 Make good use of your oven.

THE GIST
According to Traditional Chinese Medicine, people should maintain a balance of yin and yang energies in their bodies. Yin encompasses cold and darkness; yang represents heat and sun.

So it follows that in the winter, you should eat foods that build up yang energy (such as rice, eggs, and spices like cinnamon and nutmeg) and avoid those that reinforce yin energy (like soy products and raw produce).
EXPERT INSIGHT
There’s a scientific logic to eating yang foods in the winter. “You need to chew raw food more than cooked food to properly break it down before it goes through the rest of the digestive process,” explains Katzie Guy-Hamilton, New York City-based food and beverage director at Equinox. “If you’re eating raw foods when your body is already cold, you’re expending a lot of energy on digestion rather than on keeping your body warm.” As a result, you may not absorb as many nutrients as you would if the food were cooked.

That doesn’t mean you should avoid all soy or produce in the winter. Cooking yin ingredients is a good way to infuse them with yang energy, making them suitable for winter meals, explains Carolyn Cohen, a licensed acupuncturist and professor at Yo San University of Traditional Chinese Medicine in Los Angeles.
THE BOTTOM LINE
Restore yang energy in the winter by eating thoroughly cooked foods, like stews, soups, braised meats, and roasted vegetables.