Pork tenderloin with squash and grapes

With paprika-spiced pork, squash, and grapes, this dish contains all the flavors of autumn. A sprinkle of toasted pecans adds crunch, plus more fiber and healthy fat. “Serve it on its own, or with a kale salad," says Laura Rege, a New York City-based recipe developer.

Place the oven rack on the top third. Preheat the oven to 425 degrees F. On a rimmed baking sheet or pan, toss squash with 3 tablespoons olive oil. Season with salt and pepper. Roast squash until tender, about 15 minutes.

In the meantime, slice pork tenderloin lengthwise, stopping short of the other side so it remains attached. Open it from the middle as you would a book. Brush the pork with olive oil. Season with paprika, 1½ teaspoons salt, and a generous amount of black pepper.

Remove squash from the oven. Turn it to broil. Using a spoon, push the squash to the edges of the baking pan. Nestle the pork in the center. Add the grapes around the pork and return to the oven. Broil for 8 minutes, until an instant-read thermometer inserted in the center of the pork registers 145 to 150 degrees F. Tent with foil and let rest 10 minutes. Slice pork, sprinkle with pecans, and serve.

Equally ideal for a weeknight meal or a festive gathering 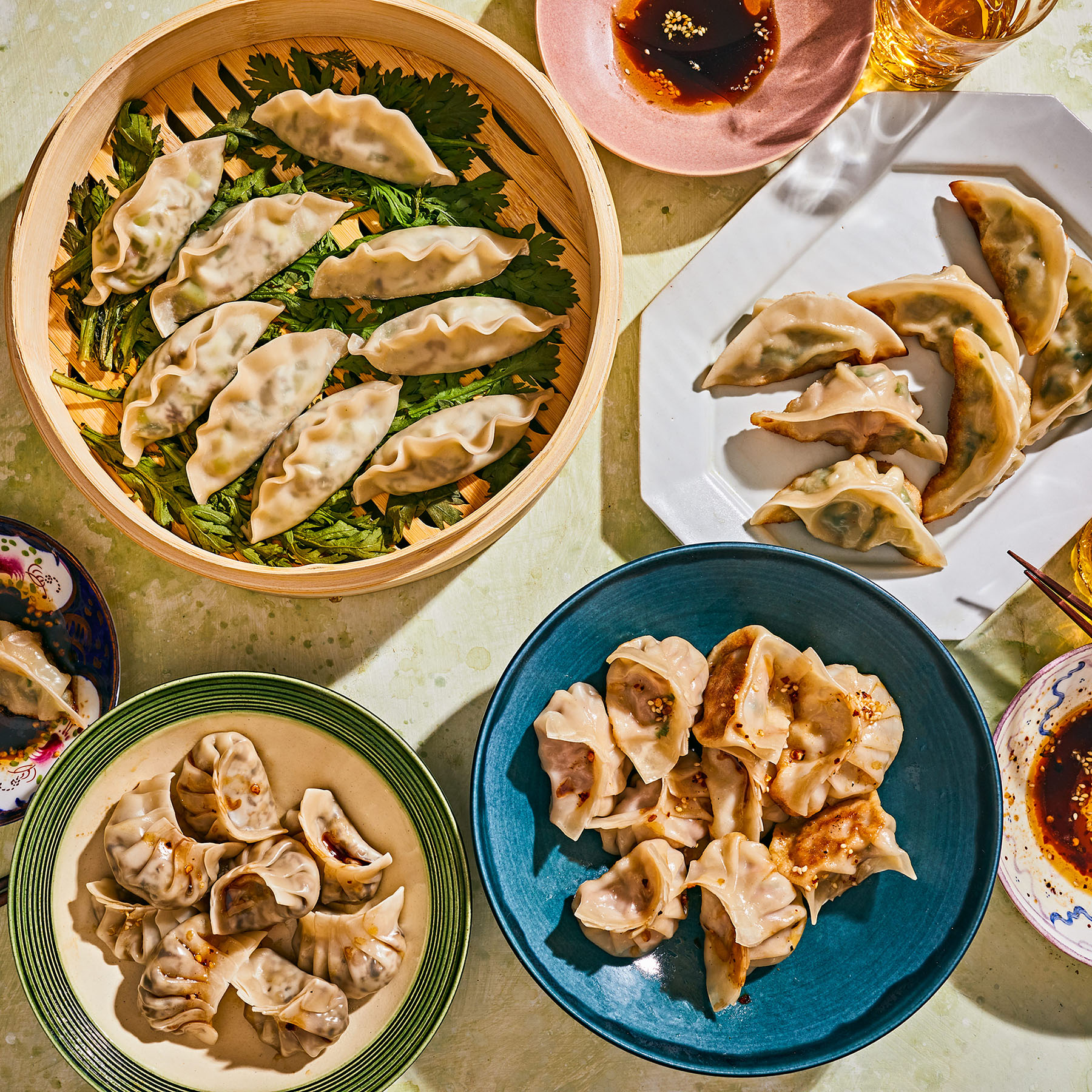 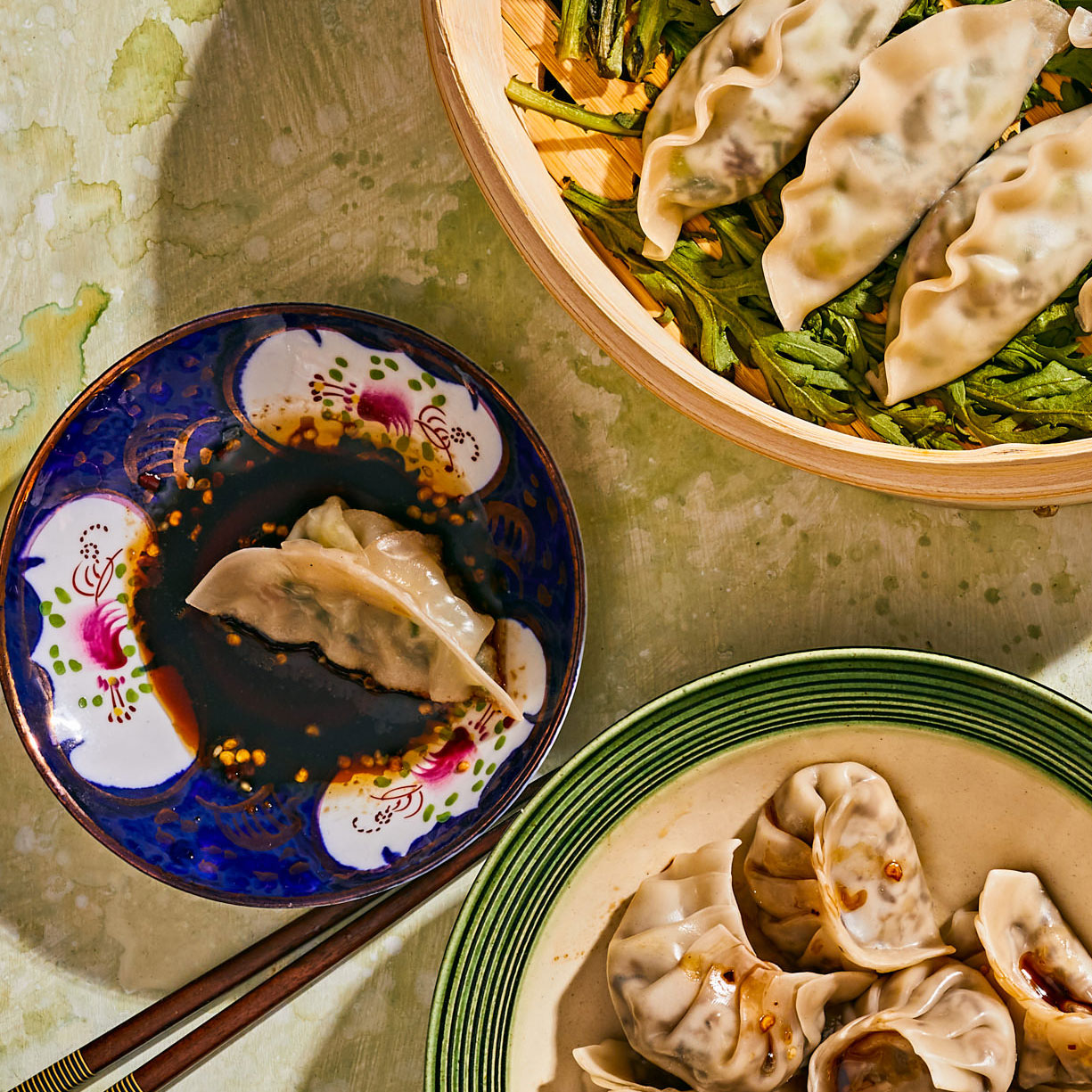