“LEDs give off a narrow spectrum of light at different wavelengths and work by increasing cell activity and triggering various biochemical reactions,” explains Chwalek. But the exact effect the light has depends on the wavelength, the energy or power of the light, frequency of treatments, and whether the light is continuous or pulsed—and all of these factors are still being researched, Chwalek adds.

While you can get treated with stronger LEDs at your dermatologist's office, there’s a new crop of at-home devices that can have similar results if used consistently. Since they’re gentler than in-office treatments, they can usually be used daily, says New York City-based dermatologist Joshua Zeichner, MD, director of Cosmetic & Clinical Research in Dermatology at Mount Sinai Hospital.

Here, a few products to consider.

For acne and aging
The Dr. Dennis Gross SpectraLite FaceWare Pro combines 162 red and blue LED lights. Best for moderate acne, blue light is gentler than traditional topical products and is so effective because it penetrates pores and kills acne-causing bacteria at the source before it can turn into an inflamed pimple, according to Zeichner.

“Red light is commonly used for anti-inflammatory and anti-aging purposes,” Chwalek says. The wavelengths penetrate the skin deeply to promote wound healing and reduce redness (which is why LED light therapy is often used after laser procedures), and are effective at improving fine lines and wrinkles and stimulating collagen production, for firmer, smoother skin.

For post-workout aches
The same anti-inflammatory properties of red light carry over into other parts of the body. “Red light specifically increases blood flow, helping to reduce lactic acid build-up and swelling,” says Austin, Texas-based dermatologist Ted Lain, MD. (But don’t confuse red LED lights with infrared light, which is on the invisible part of the light spectrum and penetrates more deeply.) Try the Joov Mini post-workout to increase blood circulation and reduce inflammation to help relieve minor muscle soreness and joint pain and stiffness. Bonus: It can help with your anti-aging skin concerns, too.

For dull, uneven skin
The Foreo UFO Smart Mask Treatment is an LED mask that works with corresponding sheet masks and an app on your phone. In addition to blue and red light, green light is used to brighten and even skin tone. Like red light, green light also has anti-inflammatory effects and can help reduce redness, but it’s also unique in its ability to treat hyperpigmentation, sun spots, or dark circles, because it can stimulate new skin cells and target certain pigment-producing receptors, Chwalek says. 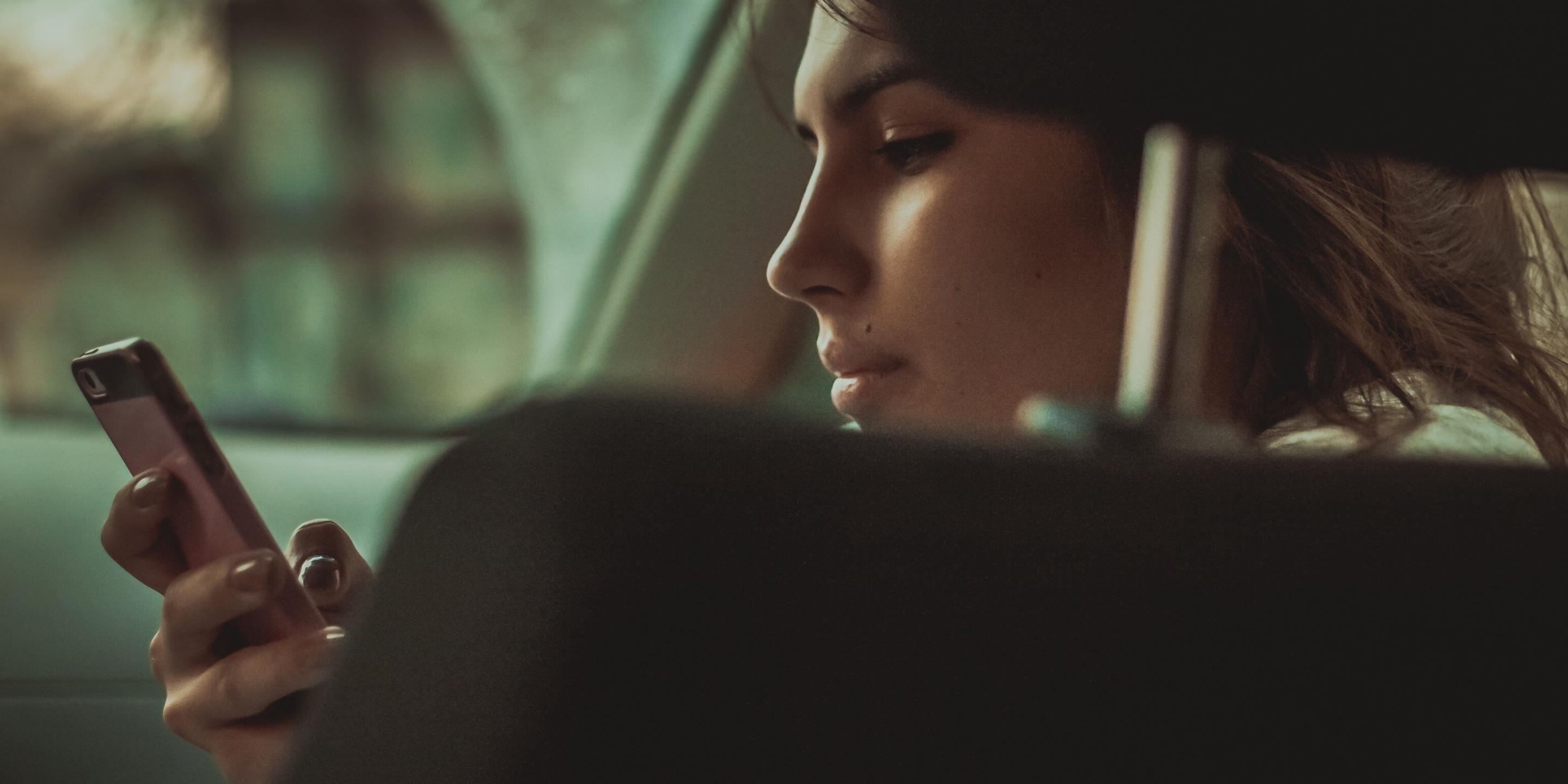 Anti-pollution is the new SPFLife 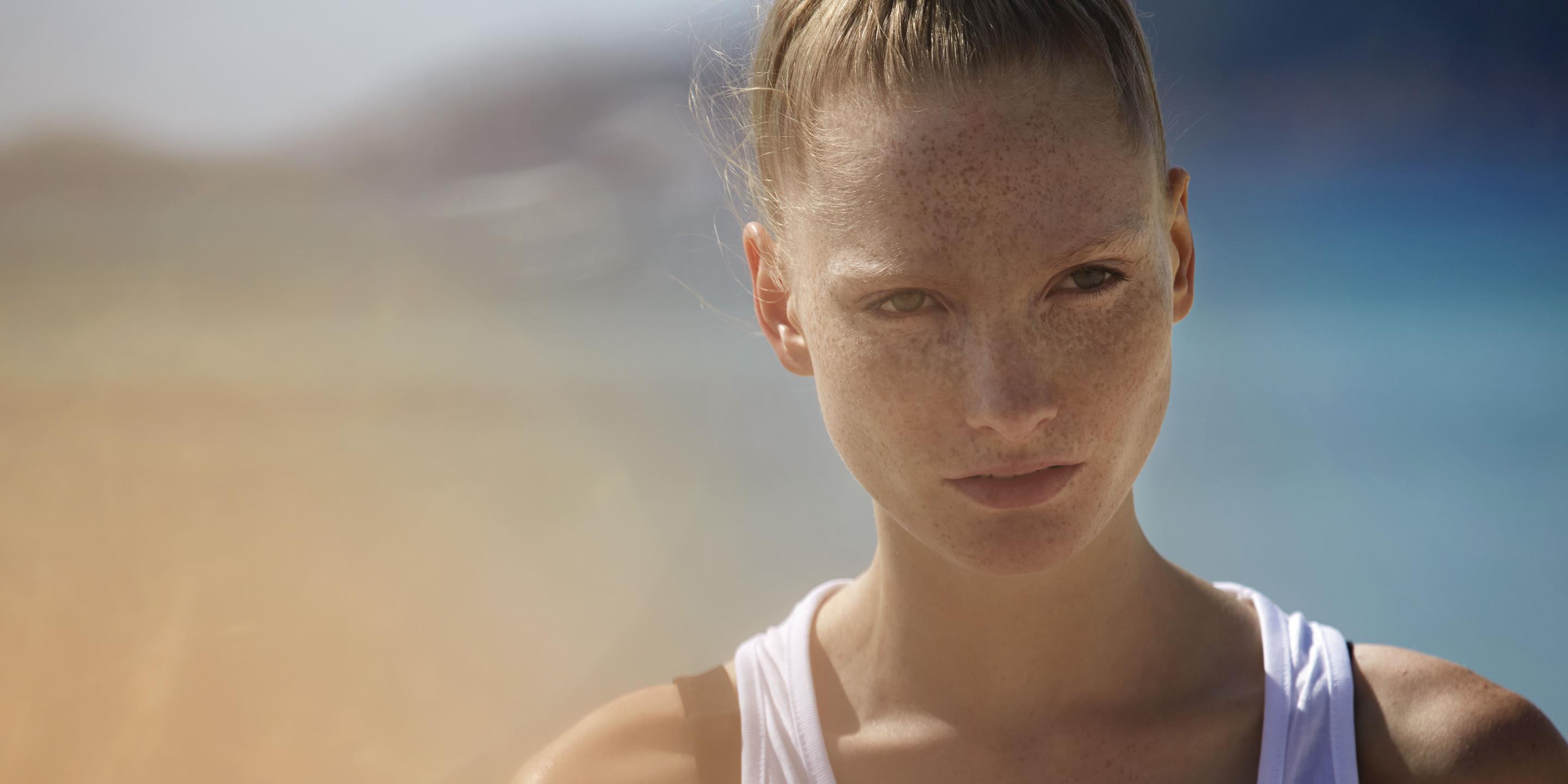