The latest in breast cancer research 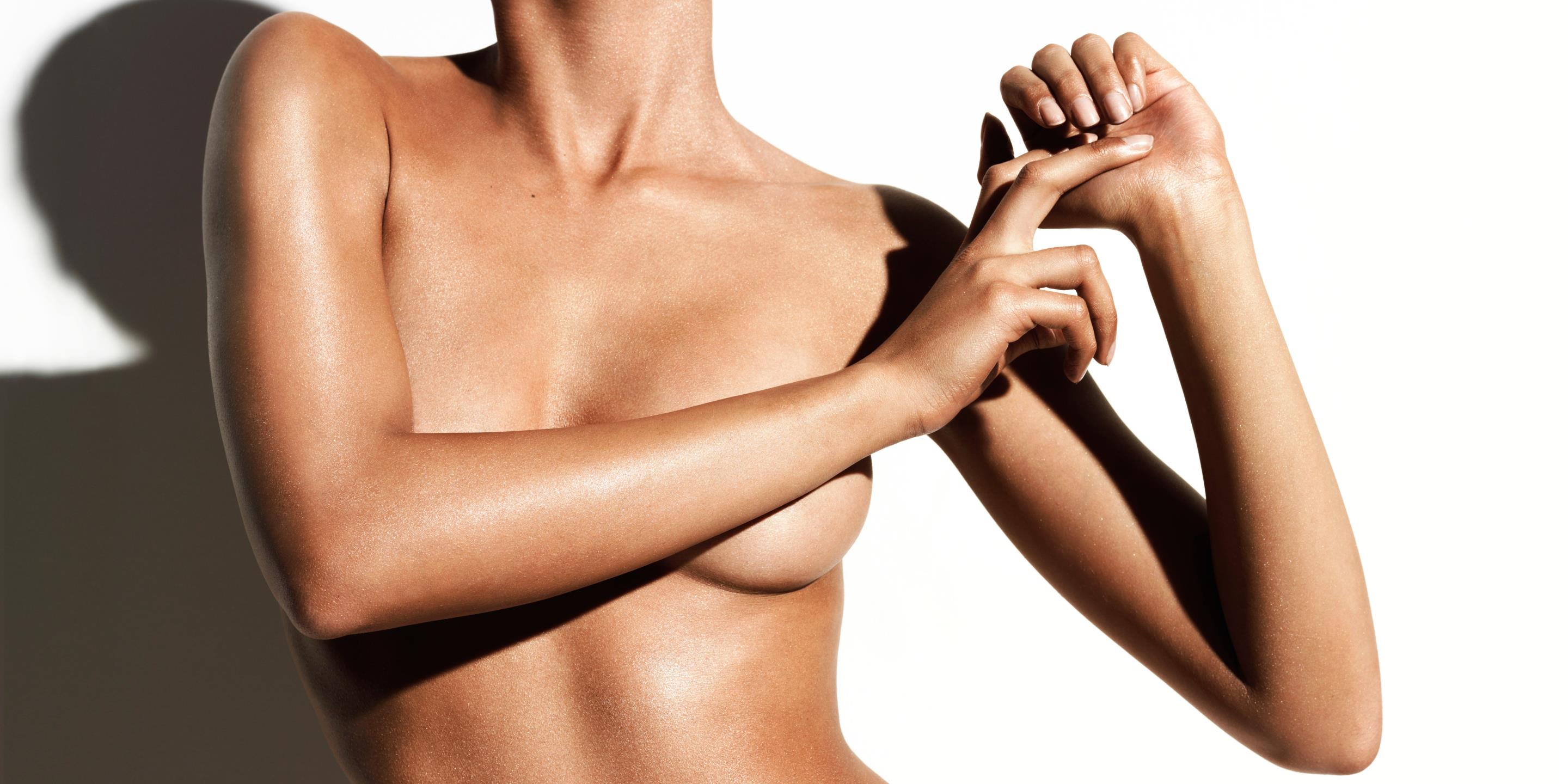 What top doctors want you to know about your risk

About one in eight women in the U.S. will develop breast cancer at some point during their lives, according to the National Cancer Institute. It’s not known for sure why certain people are touched by the disease and others are not, but that doesn’t mean that your health is completely out of your hands. Recently, there’s been a slew of research about what impacts risk, making it easier to take steps to address it. Furthermore talked with the experts about the newest discoveries and what really makes a difference in preventing the disease.

There are dozens of genetic mutations that could increase risk for breast cancer (not just BRCA).

It’s well known that women who have mutations of certain genes and a family history of breast cancer have a higher risk of developing it. Years ago, scientists found that women who have mutations of the BRCA genes had substantially higher odds of getting breast cancer. While these genes have certainly gotten a lot of attention, recently many more were uncovered. Last year, a team of researchers studied 275,000 women (about half had breast cancer) and pinpointed 72 genetic variants that were associated with a higher risk of breast cancer.

Genetic mutations are detected via a blood test and doctors will usually order one only if someone has a strong individual or family history. “We look at who had cancer in your family, what type of cancer they had, and how old they were when they got it,” says Therese Bevers, MD, medical director of the Cancer Prevention Center and prevention outreach programs at MD Anderson Cancer Center in Houston.

If a male in your family had certain cancers you might need to be tested for BRCA.

“It’s important to share any cancer on both sides of the family because mutations in genes like BRCA can be passed on by either parent and sometimes other cancers can be associated with a certain mutation,” says Bevers. For example, researchers have found out that having a BRCA mutation can also up the risk of having pancreatic, ovarian, uterine, or colon cancer so if someone in your family (male or female) had one of those, it’s possible that they had a BRCA mutation. “We’re still in the early stages of learning about many genetic mutations and for some, we can’t yet tell how much risk they pose,” explains Bevers. “But for others, like BRCA, we know more and may make vastly different recommendations for these women in terms of extra screening or managing other risk factors like drinking.”

Speaking of which, even one drink a day can up your breast cancer risk by five percent.

The findings come from a 2017 report by the American Institute for Cancer Research and the World Cancer Research Fund. “Alcohol breaks down into acetaldehyde, a compound that’s been linked to cancer in experimental studies,” says Anne McTiernan, MD, a lead author of the report and cancer prevention expert at the Fred Hutchinson Cancer Research Center in Seattle. “It may also raise blood levels of estrogen in women, which can turn into breast cancer and can encourage the growth of tumor cells.” Still there might be social benefits of alcohol to consider, which could have a positive effect on your risk. If you're a woman who doesn't have a high risk (see above re: genetics), McTiernan says to stick to no more than one drink per day for cancer prevention. Those who are at higher risk should cut back even more.

You may need to exercise more than you think.

Skip that second lavender-infused bellini, but don’t skip your workout, specifically cardio. Working out is an important part of reducing your breast cancer risk, says McTiernan. While scientists are still trying to figure out why it is so helpful—the fact that it lowers inflammation and helps regulate hormones might have something to do with it—studies have found that exercise does make a difference. The same report that named drinking as a factor in breast cancer risk found that premenopausal women who were the most active (worked out vigorously doing mostly aerobic exercise like running several times a week) had a 17 percent lower risk of developing breast cancer compared to those who were the least mobile. McTiernan suggests women aim for 45 minutes of cardio five days a week to lower their odds.

That report on birth control upping cancer risk can be ignored by most women.

Researchers have known for a while that hormonal birth control can hike up a woman’s breast cancer risk, and the very newsy study published last year in the New England Journal of Medicine found that newer forms of contraception like low hormone pills and IUDs—which were thought to be safer—increase that risk as well. But that doesn’t mean you should ditch birth control just yet; for most women this finding doesn’t change anything. “Unless you are at high risk for breast cancer, meaning you have a genetic mutation or strong family history, we wouldn’t tell people to get off birth control,” says Swati Kulkarni, MD, oncologist at Northwestern Memorial Hospital in Chicago. “The benefits of birth control, like preventing unwanted pregnancy, lessening PMS symptoms, and lowering the risk for ovarian and endometrial cancer, and possibly colorectal cancer, outweigh the small breast cancer risk for many women.”

The study above followed 1.8 million women and found that among current and former birth control users, there was only one extra case of breast cancer for every 7,690 women for one year. “For us doctors, that’s not enough to make any changes to our recommendations,” Kulkarni adds. “But if you’re concerned, discuss it with your physician because they can help you make a more informed decision based on your history and situation—everyone’s risk is different.”

Nutrition as it relates to breast cancer is totally under-researched.

While scientists are making many breakthrough discoveries about breast cancer risk, there is a lot they aren’t sure about. One area of uncertainty is diet. “There haven’t been any large clinical trials that have linked a certain nutrient or food group with reducing breast cancer risk,” Kulkarni says. Still, a healthy diet is important to overall well-being and helps contribute to aspects like heart health, immunity, and digestion. Kulkarni recommends that people eat Mediterranean-style: load up on fruits, vegetables, lean protein like fish, nuts, beans, and limit saturated fat and processed foods.

Your polluted AM run could up your risk.

Last year, researchers at Columbia University looked at PAH, a group of environmental pollutants found in motor vehicle exhaust, cigarette smoke, wood smoke, fumes from asphalt roads, or grilled or charred meats. When they measured markers of PAH in the blood of healthy women, they found that all women who had higher levels of exposure to PAH were at a higher risk of breast cancer, even if their personal risk was low. “We need more studies to know how women might need to take action, but it doesn’t hurt to reduce exposure by not smoking or being around smokers, having an air filter, and thinking about how you cook things,” says Mary Beth Terry, Ph.D., the study’s co-author, a professor of epidemiology at Columbia University in New York City.

Ultimately, there’s no one habit that can prevent breast cancer, and what you do to address your risk might rely a lot on your DNA. But the research suggests that lifestyle plays a big role too, and keeping up with healthy habits like exercise can help all women reduce their odds.
Is the keto flu real?Life