Stay warm at the office 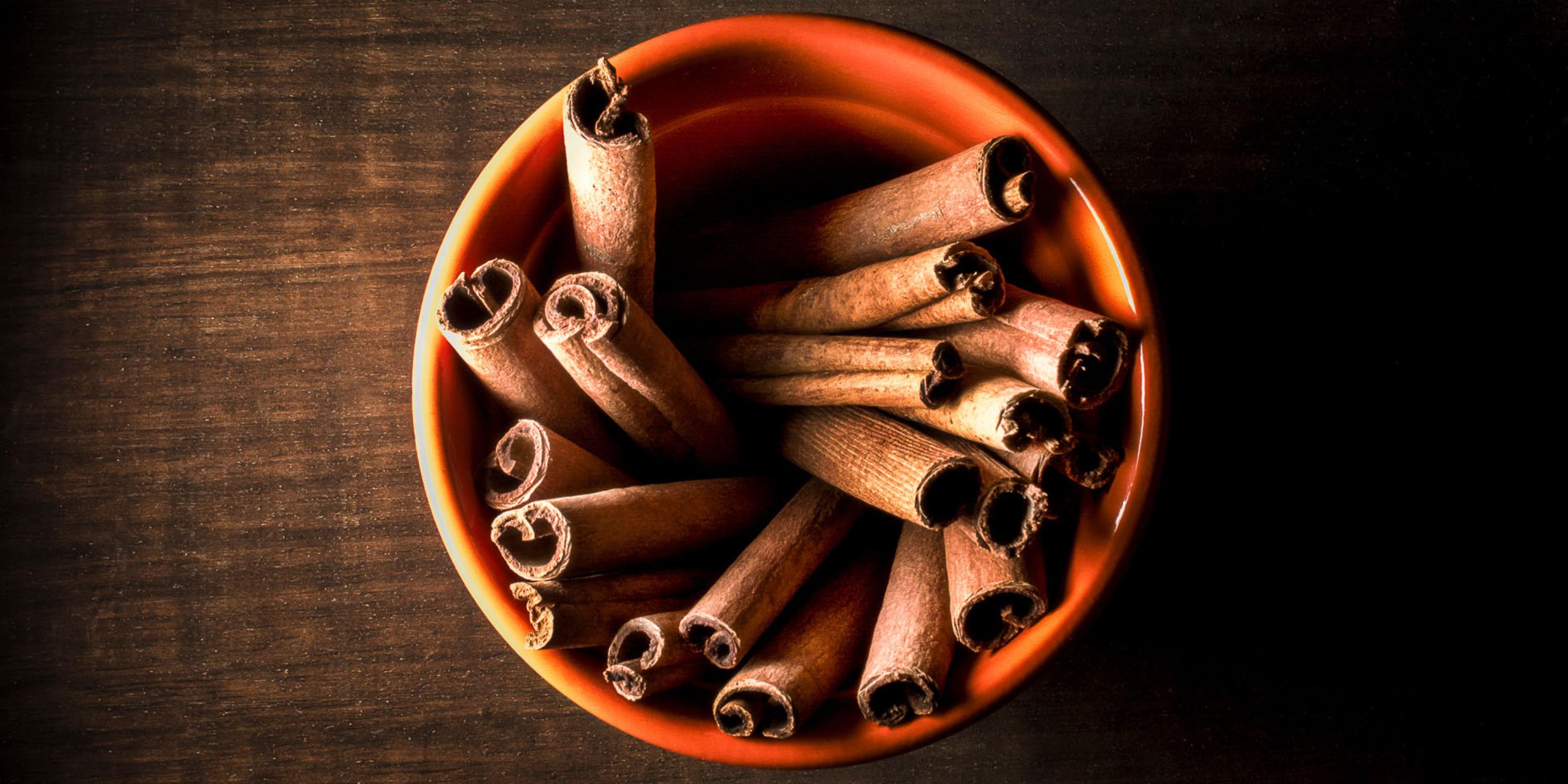 Add cinnamon to your coffee.

THE GIST
Cinnamon is a fitting spice for colder months because it pairs well with warm dishes and drinks, but also for a more scientific reason: It can actually raise your body temperature.
EXPERT INSIGHT
If you’ve ever had a cinnamon-spiked latte and felt warmer afterward, it’s not just because you just drank a hot beverage. Researchers say the spice can actually increase the amount of carbon dioxide produced in the stomach, which restricts blood circulation by constricting your blood vessels. This actually helps you retain body heat and makes you feel warmer when it’s chilly outside.

Interestingly, the cinnamon has the opposite effect in hot environments, says Kourosh Kalantar-Zadeh, Ph.D., professor at the University of New South Wales’s School of Chemical Engineering in Sydney, Australia. His research found that when pigs consumed it in the heat, their stomachs produced less carbon dioxide, lowering their body temps by two to three degrees, enough to cool them down.
THE BOTTOM LINE
On cold days (or in frigid offices), adding the spice to your oatmeal, sweet potato, tea, or coffee could boost blood circulation and help you stay warm. Once summer rolls around again, the same ingredient can help you cool down. But don’t go overboard. The most common variety sold in the US, cassia cinnamon, contains coumarin, a chemical that could cause health problems if you eat more than one teaspoon per day.
The best fitness Instagram accountsBody