Where to eat in Austin now 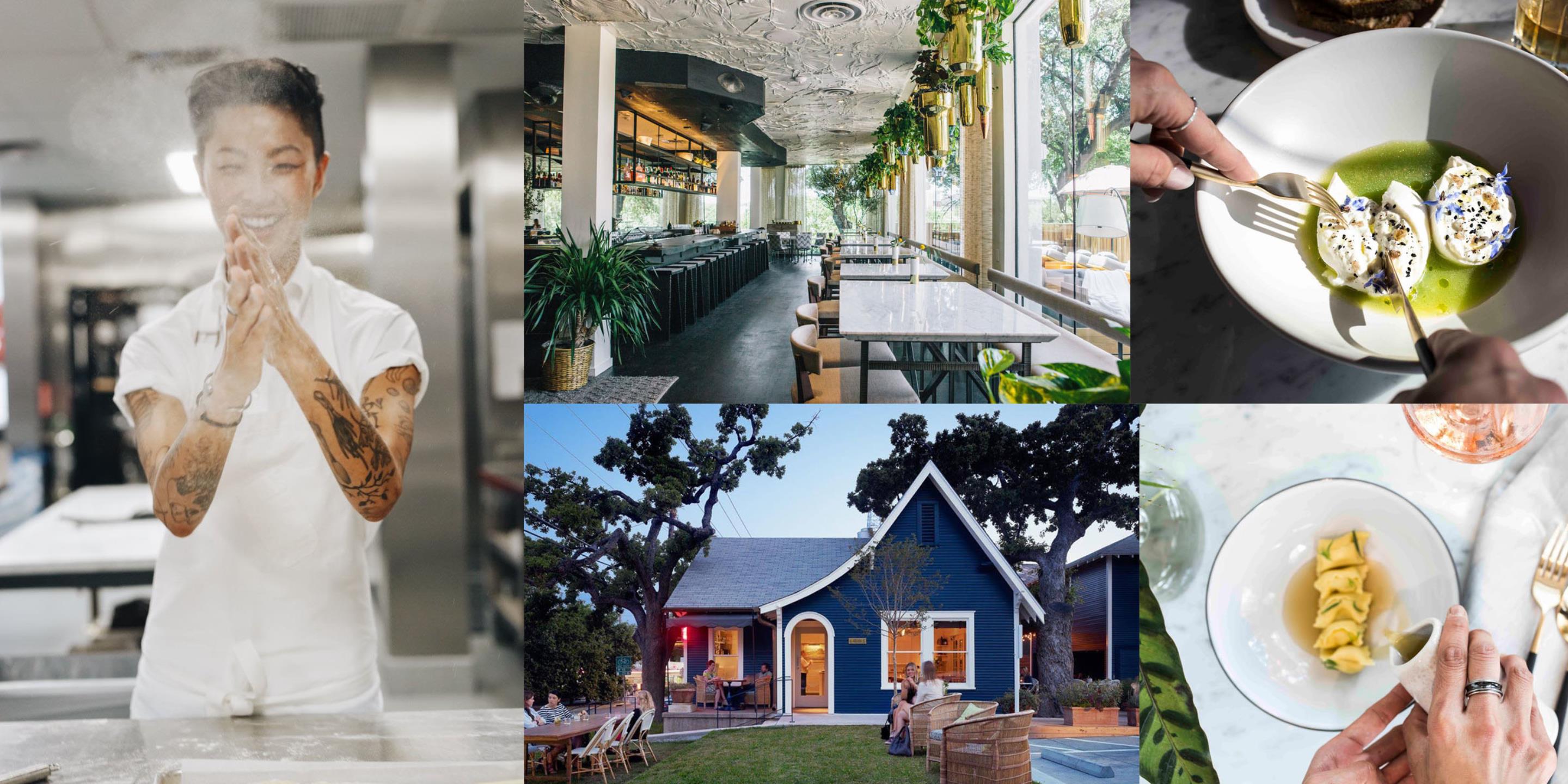 Just a year and a half ago, Kristen Kish had never been to Austin. Now, the Top Chef winner is one of the biggest names in the city’s food scene, thanks to the opening of her first restaurant, Arlo Grey, in July.

The native Midwesterner and Boston transplant sources ingredients as locally as possible. “I love the urban farms in Austin,” she says. “In Boston, we didn’t really have that.”

Already making her mark on the city, Kish didn’t participate in the official restaurant week in August but rather donated a portion of proceeds from the menu that week to Out Youth, an organization helping LGBTQ+ young people in Austin. “I want people to come in and feel warm and welcome, but supporting and showing love and care to those around you goes well beyond the food,” she says. “Austin is now my new home and I want to share as much of myself as possible.”

Like any chef, her free time, when it exists, is at a premium. When she’s not busy in the kitchen at Arlo Grey, Kish shared with Furthermore her top picks for eating out and resetting in Austin.