Celebrity playlist: Christine and the Queens 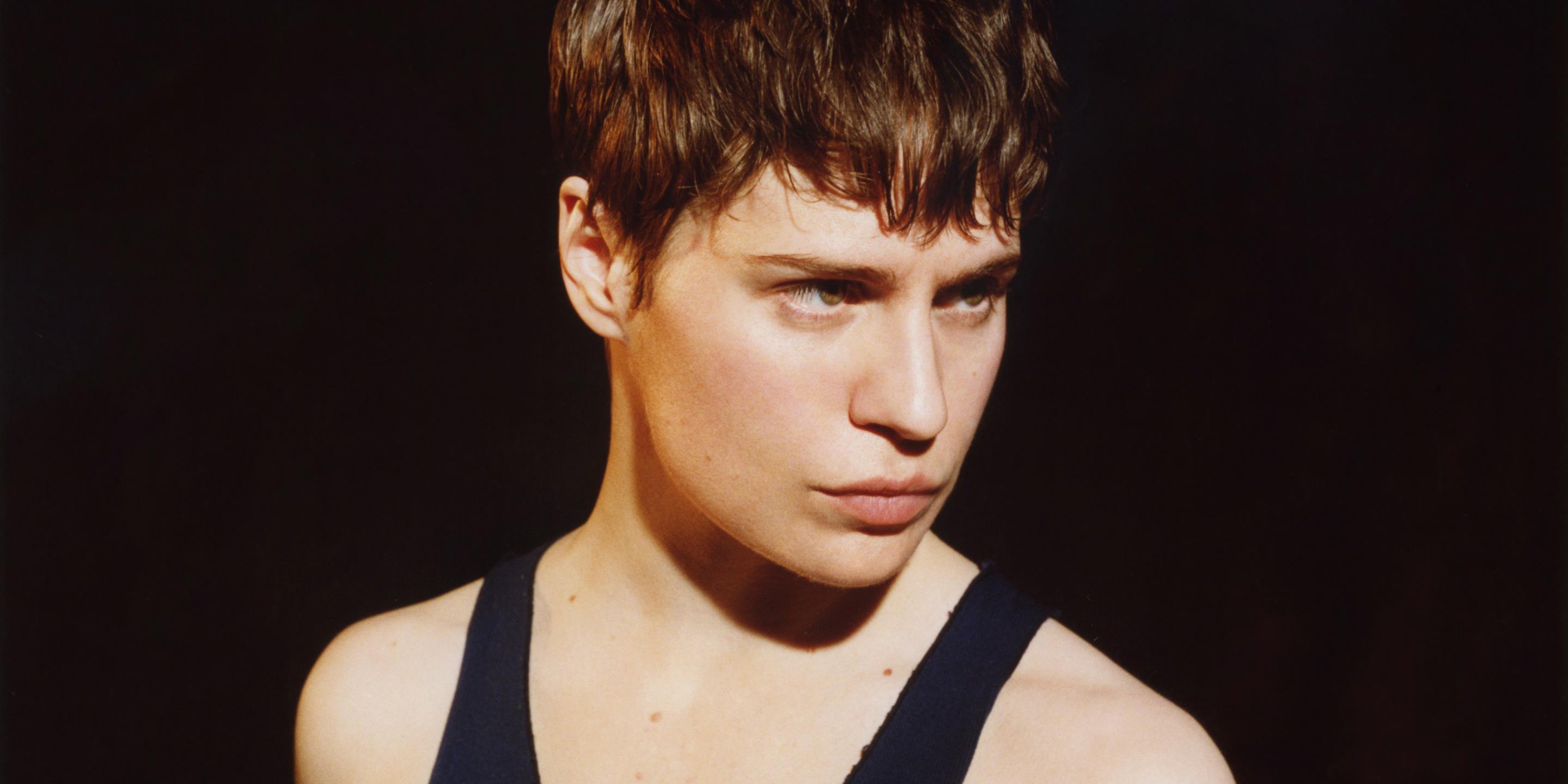 The French singer stays disciplined with yoga and Pilates

Since the release of her debut album, 2014’s Chaleur humaine, Christine and the Queens (the moniker of France native Héloïse Letissier) has garnered a worldwide fanbase. As a proud non-conformist, Letissier explores the musical themes of love, sex, and gender fluidity. Now, the contemporary singer is back with a brand new single “Girlfriend" and an album due later this fall.

Unlike her music, Letissier’s workouts “aren’t too extravagant or innovative. Discipline is key. I’ll make sure I drink loads of water and stretch a lot to prevent my muscles from getting sore, since being on stage itself is very physical and intense," she says. "I’ll also do exercises inspired by Pilates or yoga. Along with a healthy diet, a little goes a long way.” Below, Letissier put together a playlist featuring her gym favorites exclusively for Furthermore.

eric prydz - call on me

christine and the queens - intranquillité

charli xcx, tove lo, alma - out of my head