Where to celebrate Pride 2018 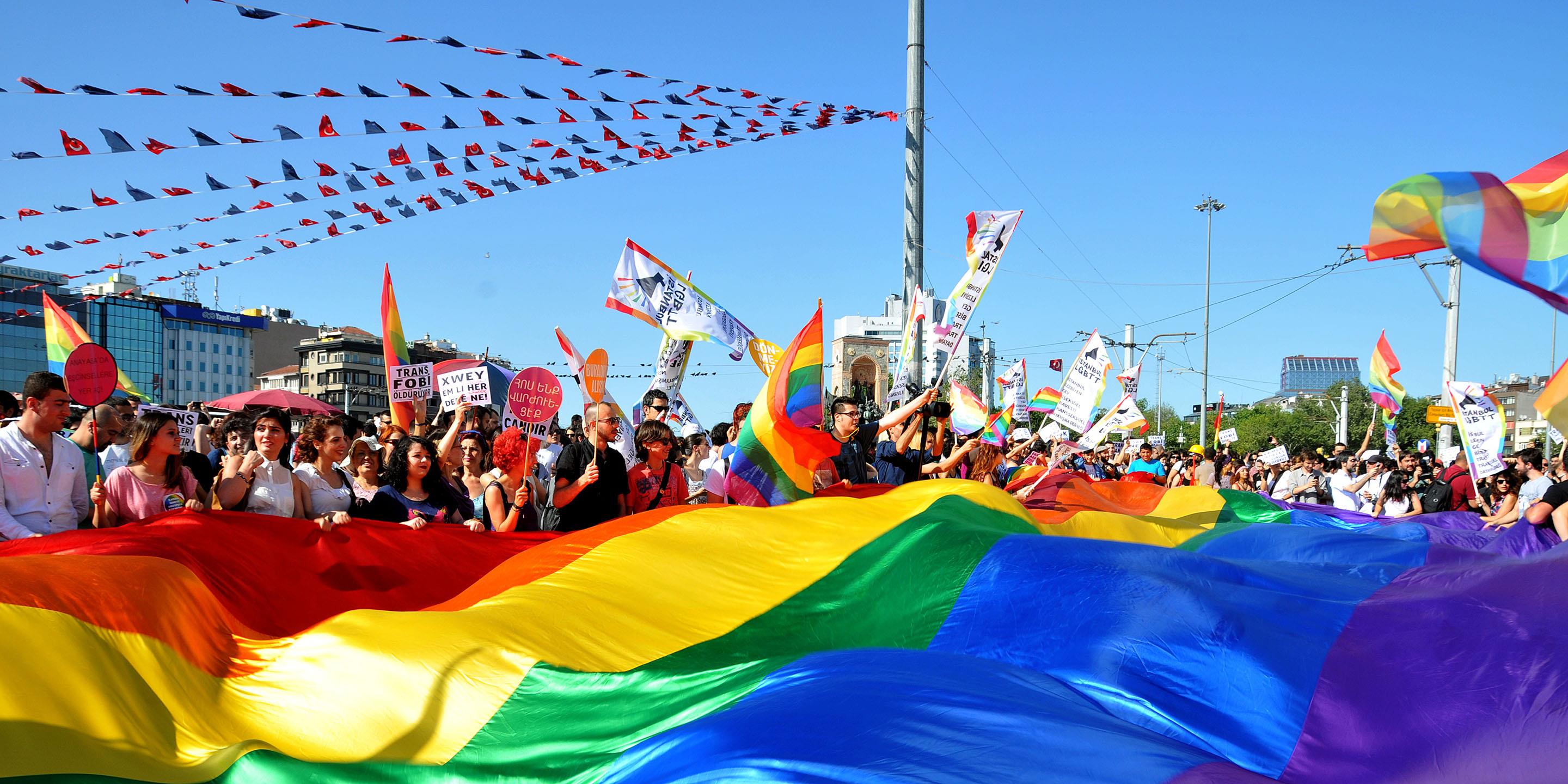 Parade down Madrid’s main avenue and attend a drag ball.

June is LGBTQ pride month and while cities like New York and San Francisco are known for their parades, the celebrations are unique and varied around the world. From Seattle to Madrid, these four cities offer exciting (and lesser-known) events you won’t want to miss.