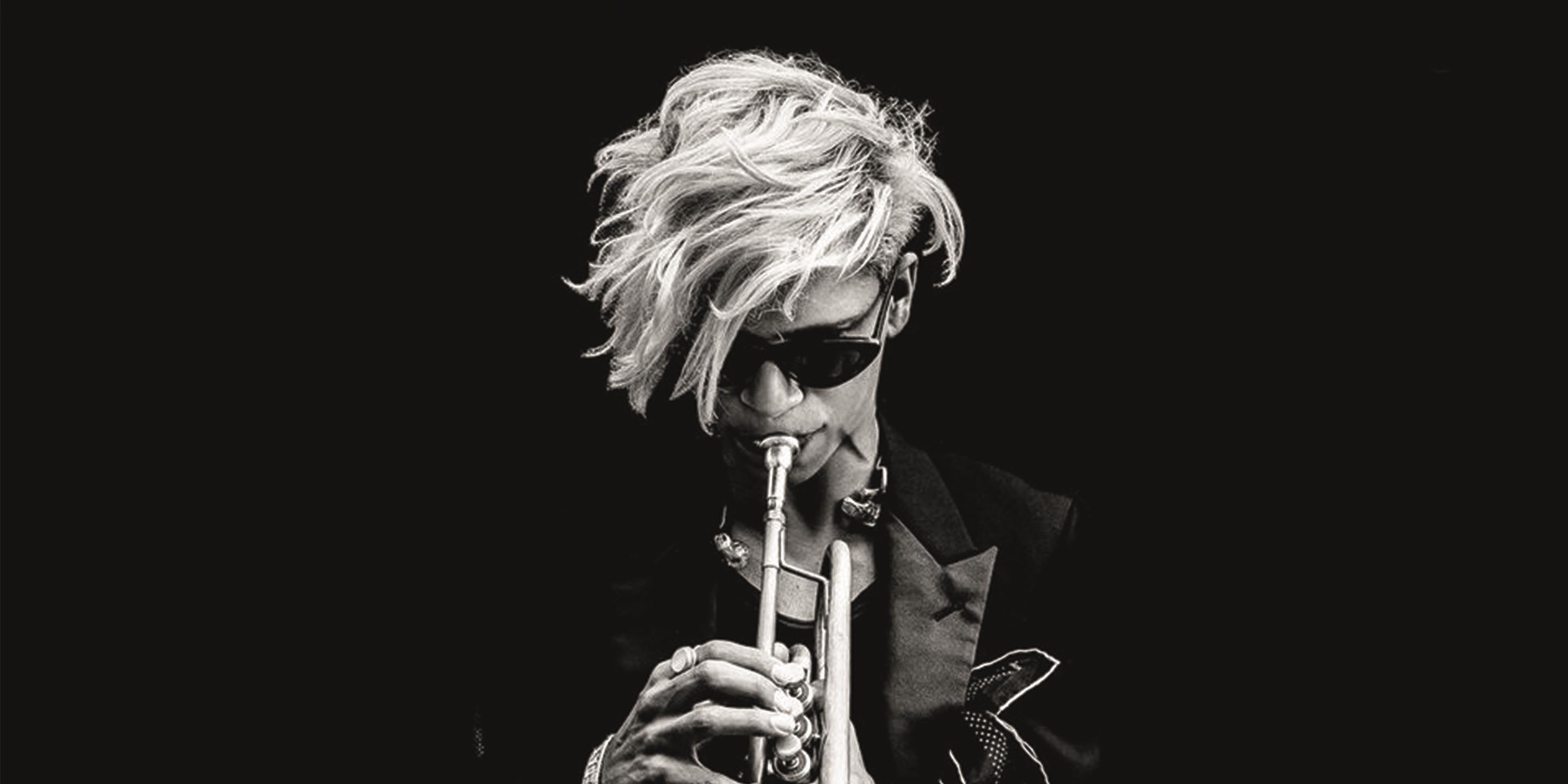 It’s not often trumpeters break out as frontmen, but that’s exactly what happened to Spencer Ludwig. He first gained notoriety as part of the pop group Capital Cities, which would incorporate his dynamic horn solos in the middle of their synthpop jams (that’s him wailing on their ubiquitous hit “Safe and Sound”). Ludwig then parlayed his pop group success into a unique solo career. So far, it's proved fruitful with the artist releasing a number of dance hits designed to make you move, including breakout “Diggy.”

According to Ludwig, there’s one simple rule for the perfect track to get one’s blood pumping: “As long as it makes you wanna dance.” With that in mind, he put together a workout playlist of ten songs that do just that. Exclusive to Furthermore, it includes his brand new, appropriately-titled “Just Wanna Dance,” as well as standouts from Cardi B and The Weeknd.

the knocks featuring foster the people - ride or die

spencer ludwig - right into u

cardi b, bad bunny and j balvin - i like it