Furthermore talked to three acts on the verge of stardom about what inspires them, the secret to an addictive song, and the tracks that make up their personal playlists. Some of their picks are perfect for listening to while working up a sweat while others are an ideal soundtrack for cooling it down. (Scroll down to the end of this article to see the full Spotify playlist.) 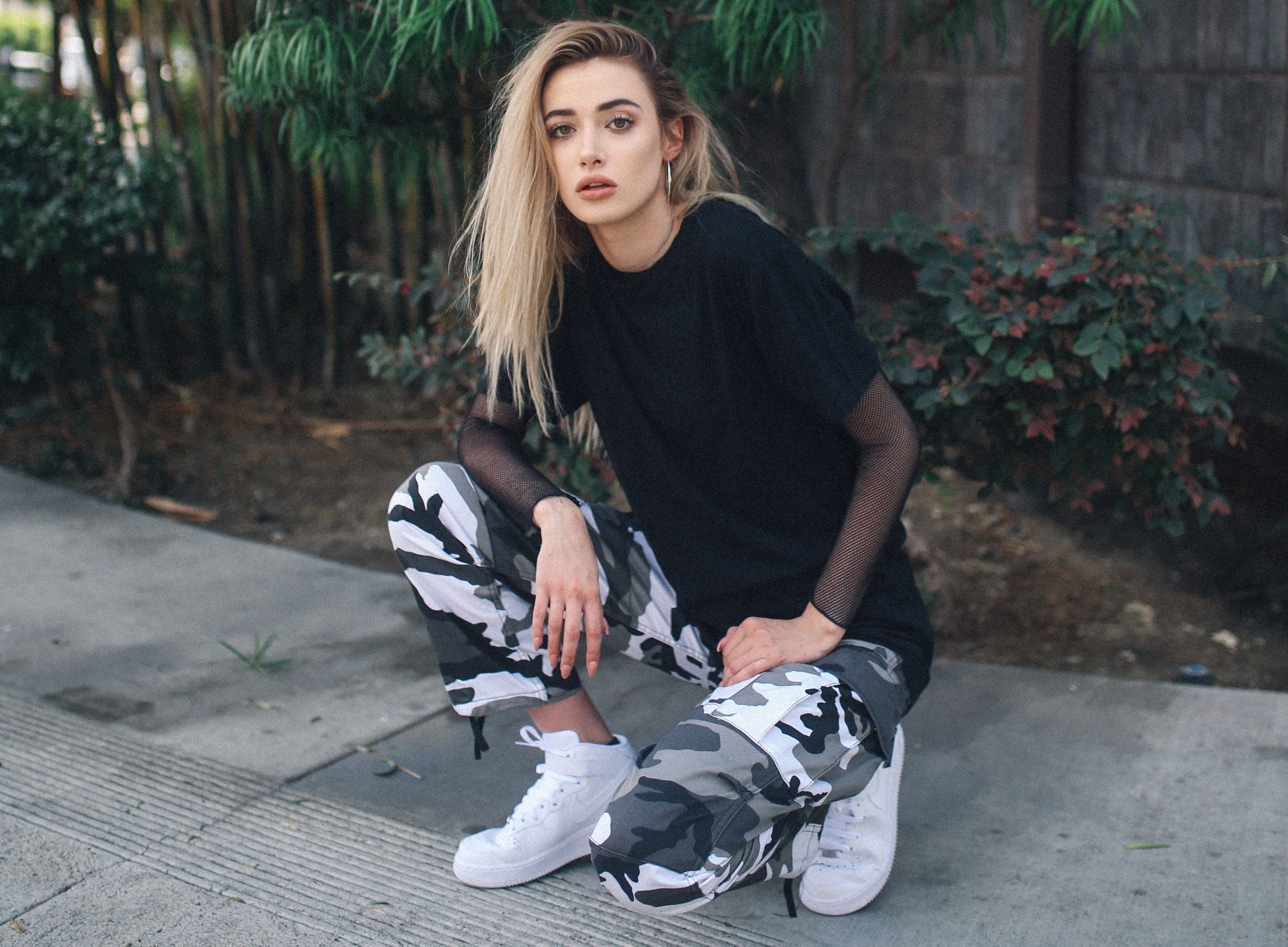 When Northern California native Olivia O’Brien teamed up with Los Angeles-based rapper Gnash, they had no idea that the fruits of their labor would quickly become a viral sensation. Now, O’Brien is using that solid bedrock to build a solo career full of similarly raw, yet ultimately addicting, songs. “What makes some songs special is that they have the ability to make you feel a specific emotion just by listening,” says O’Brien. “In the end, that’s what I think music is meant to do.”

The pulsating sounds of her own “RIP” mixed with the laidback vibes of Frank Ocean’s “Biking (Solo),” allow this playlist to be your soundtrack while either doing cardio or chilling out. 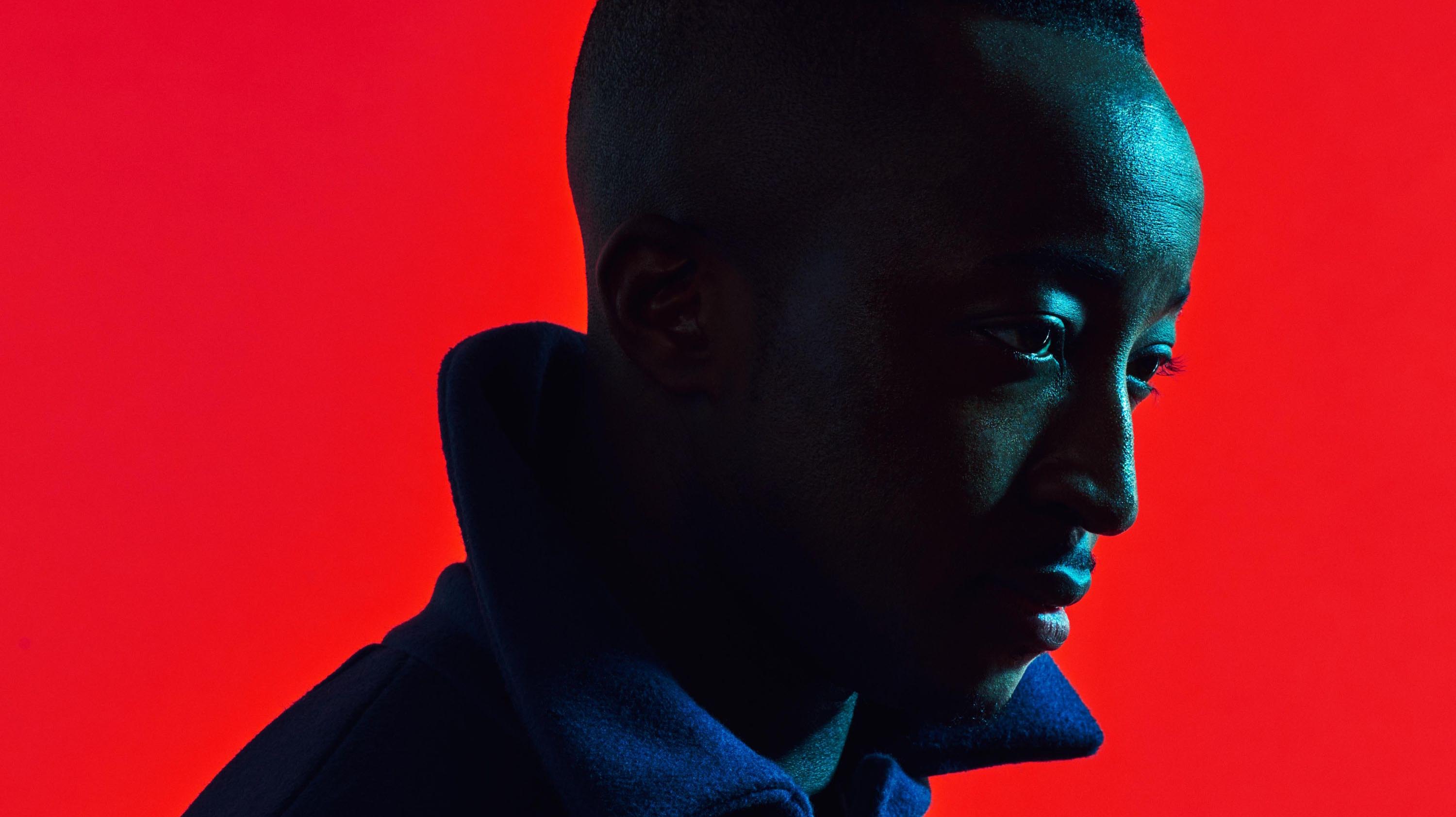 A global artist in the truest sense of the word, Rationale’s (née Tinashe Fazakerley) Zimbabwean heritage and British upbringing play a big part in his buzzy singles. With tracks like his smooth R&B pop ballad “Fast Lane” and the optimistic “Loving Life” finding their way onto tastemaker playlists around the globe, the singer subsequently scored a musical endorsement from Katy Perry and is now gearing up for the release of his debut album. “It feels amazing to know that so many people listen to my music around the world,” says Rationale. “It's an addictive feeling that really inspires me to keep making more!”

Rationale’s range of tracks, all upbeat and on the charts, is the perfect accompaniment to any intense workout. 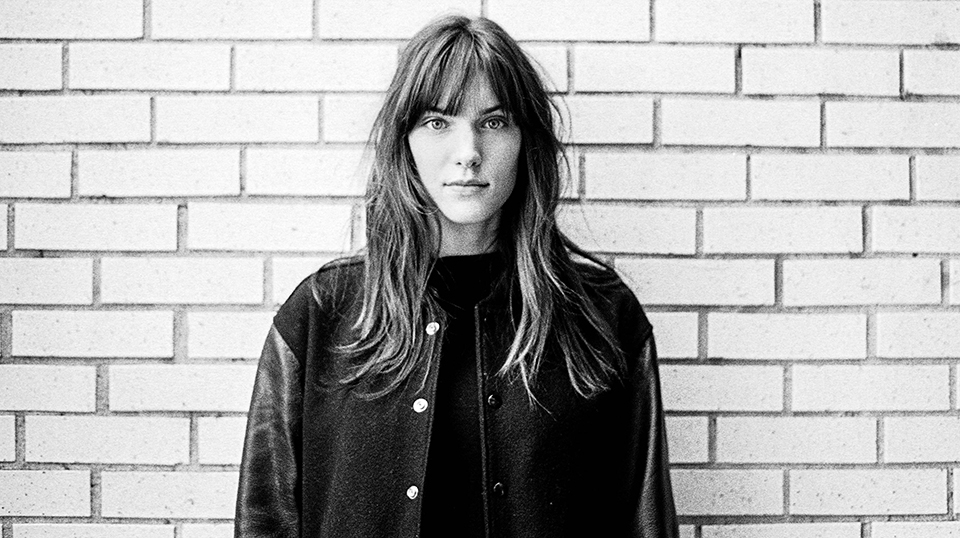 Much like her hometown of Montreal, Canada, Charlotte Cardin’s music is oozing with heartfelt, laidback, and romantic vibes, all of which combine to position her as one of the most exciting up-and-coming artists in pop. Now with her spellbinding breakout single “Dirty, Dirty” garnering acclaim, Cardin is ready for whatever comes next as she crafts her upcoming debut EP. How the singer-songwritter knows which of her songs will stick: "It's usually when I'm writing about someone who inspired me or touched me in a special way."

Cardin’s four choices, including her own “Dirty Dirty,” make for the perfect run of songs to vibe to after a hard workout.

MAMA, YOU BEEN ON MY MIND

jeff buckley - mama, you been on my mind