Eclipse 2017: where the fit should travel 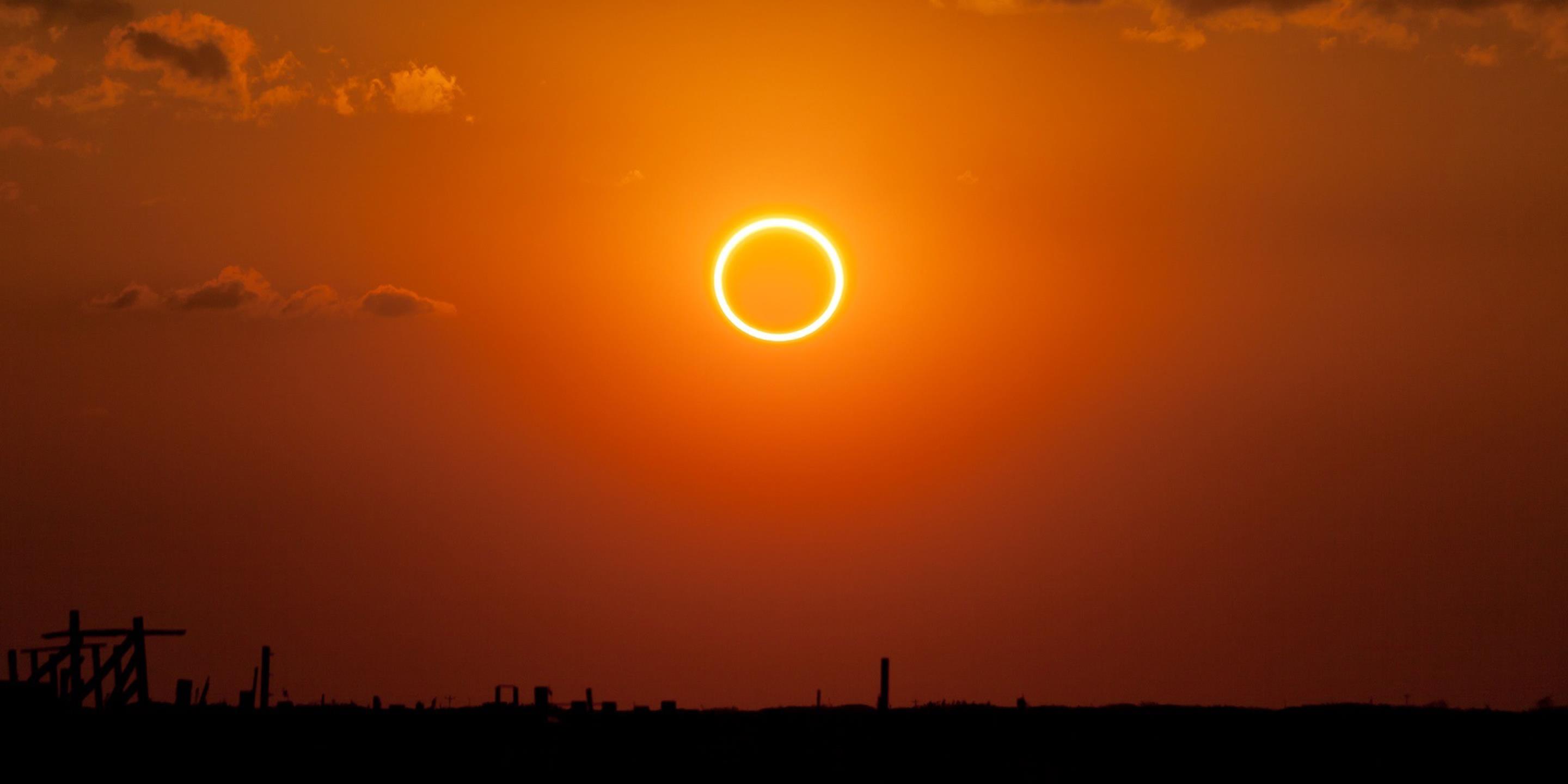 On August 21st, a total solar eclipse—when the moon passes between the sun and Earth, completely blocking the former and casting a dark shadow over the latter—will occur for the first time in America since 1979. Whether or not there's any scientific evidence to back this up, it’s an incredible natural astronomical phenomenon to behold. NASA points out that solar eclipses have been interpreted as “portents of doom” by virtually every known civilization, and scientists still believe they can induce psychological effects. World-renowned astrologer Susan Miller, who runs the popular astrology website Astrologyzone.com, adds that eclipses are dramatic “wild cards,” and they are tools that the universe uses to get us to pay attention to areas in our life that need to change.

This month, the eclipse will last no longer than two minutes and 40 seconds starting in Oregon and ending in South Carolina, passing through Idaho, Wyoming, Nebraska, Kansas, Missouri, Illinois, Kentucky, Tennessee, Georgia, and North Carolina. For optimal viewing, it’s best to be within the eclipse’s path of totality (where the moon will totally eclipse the sun). Space.com offers a state-by-state guide, but here are five destinations to experience the once-in-a-lifetime event that are also known for active, outdoor adventures.