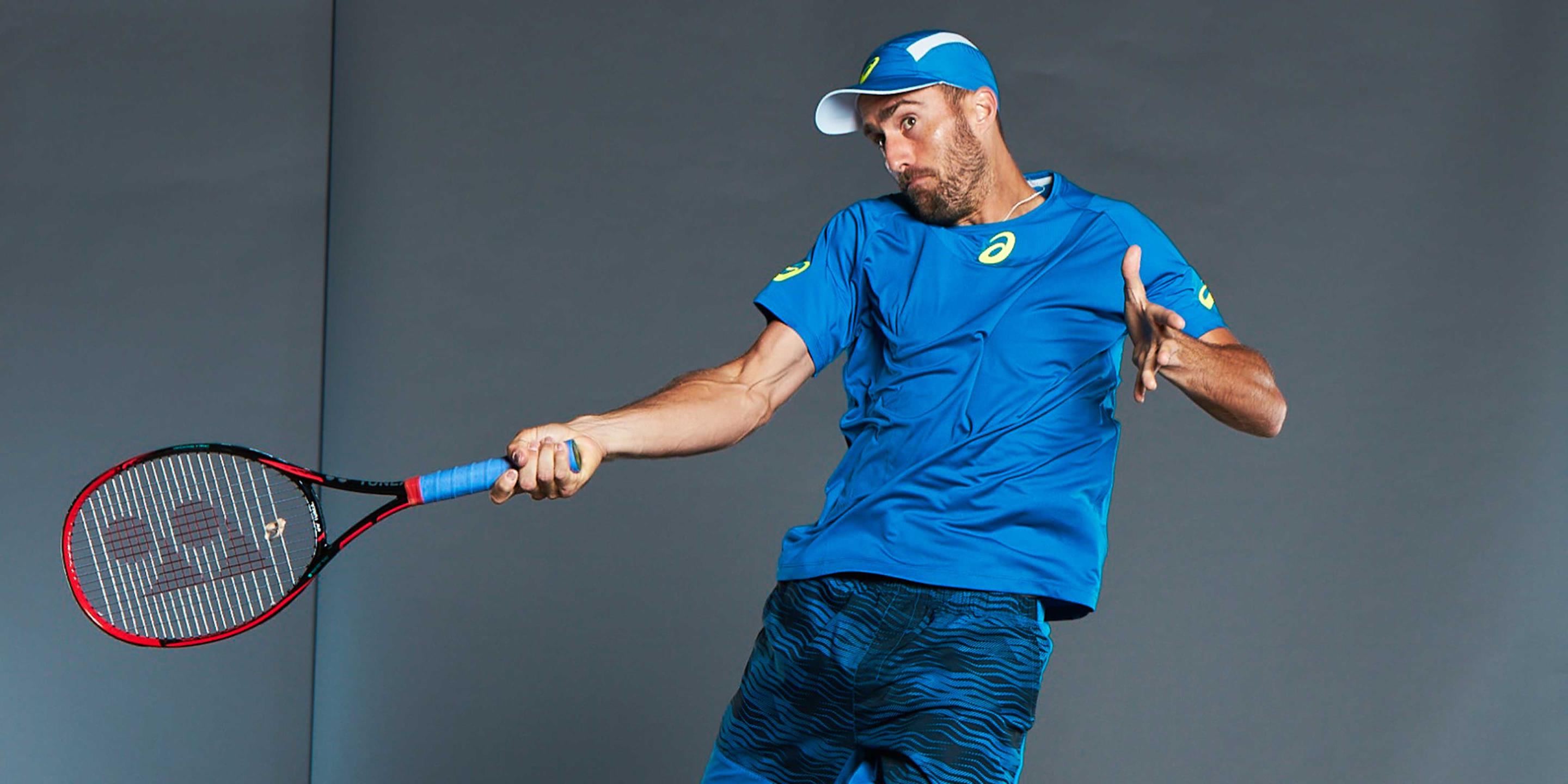 A tennis great opens up his beach bag.

When he’s not competing in the main draws of slams around the globe, you’ll find professional tennis player Steve Johnson, ranked number 46 in the world, at home on California’s beaches. (Johnson learned to play tennis using beach balls.) Before going pro—and becoming a top contender in the sport—he attended the University of Southern California, where he played in the number one spot, sweeping the NCAA team title all four seasons.

As he prepared to pack his bags for the U.S. Open, which runs August 28 to September 10 in New York, Furthermoreasked him how he packs for a day on the sand.

“These are light, comfortable, and simple.”
Find it

“My dog—to play fetch and chill.”

“I need this to get a little exercise.”
Find it

“A cooler full of blood orange Runa is my drink of choice on a hot day. They have both energy and tea blends made from the organic guayusa leaf.”
Find it

“To keep my beautiful face beautiful and safe.”
Find it

“[I’ve] got to protect my eyes with the hot California sun beating down on me.”
Find it

“I need those beats going while I am at the beach.”
Find it
My beach essentials: Coco HoLife 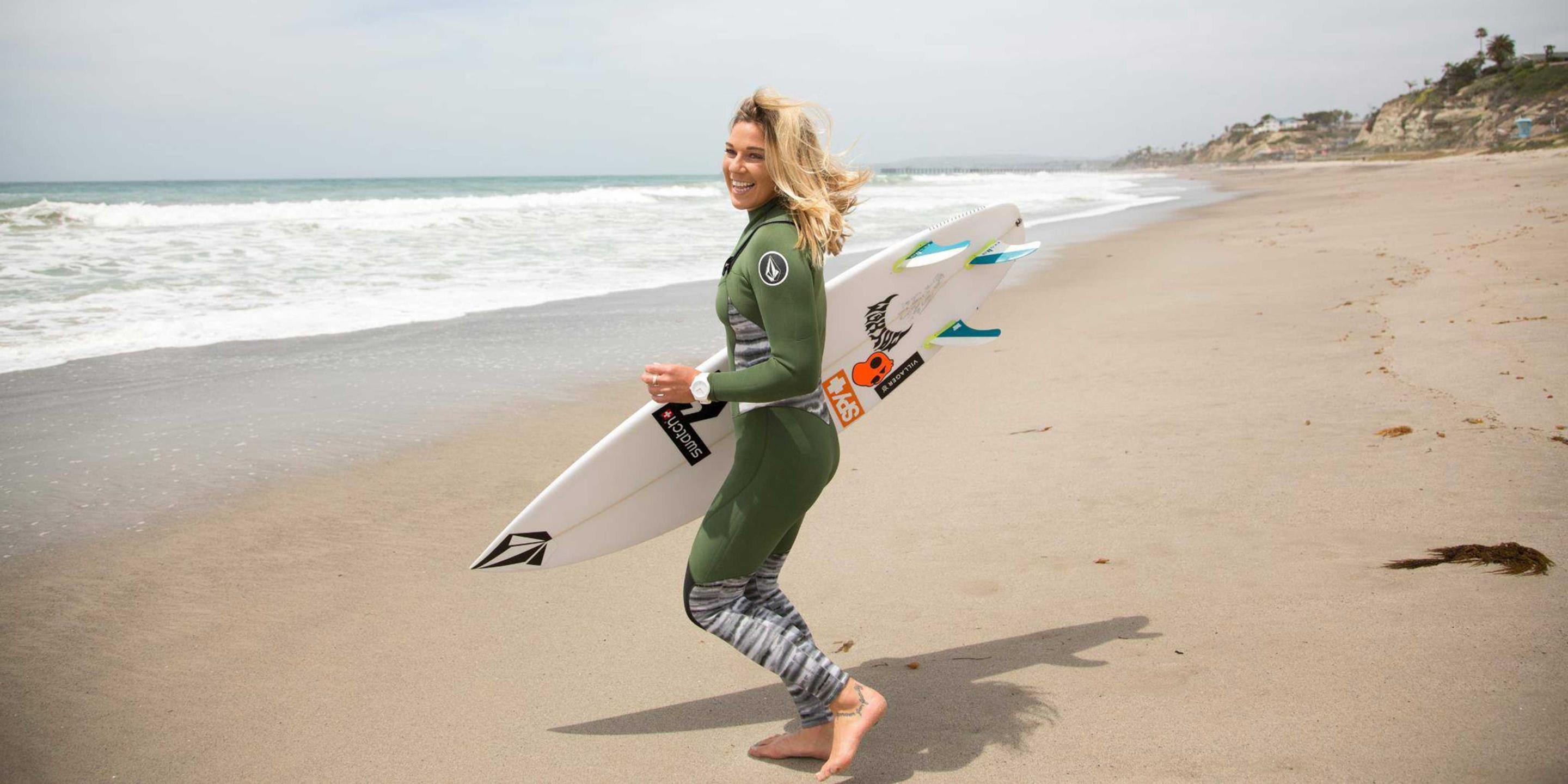 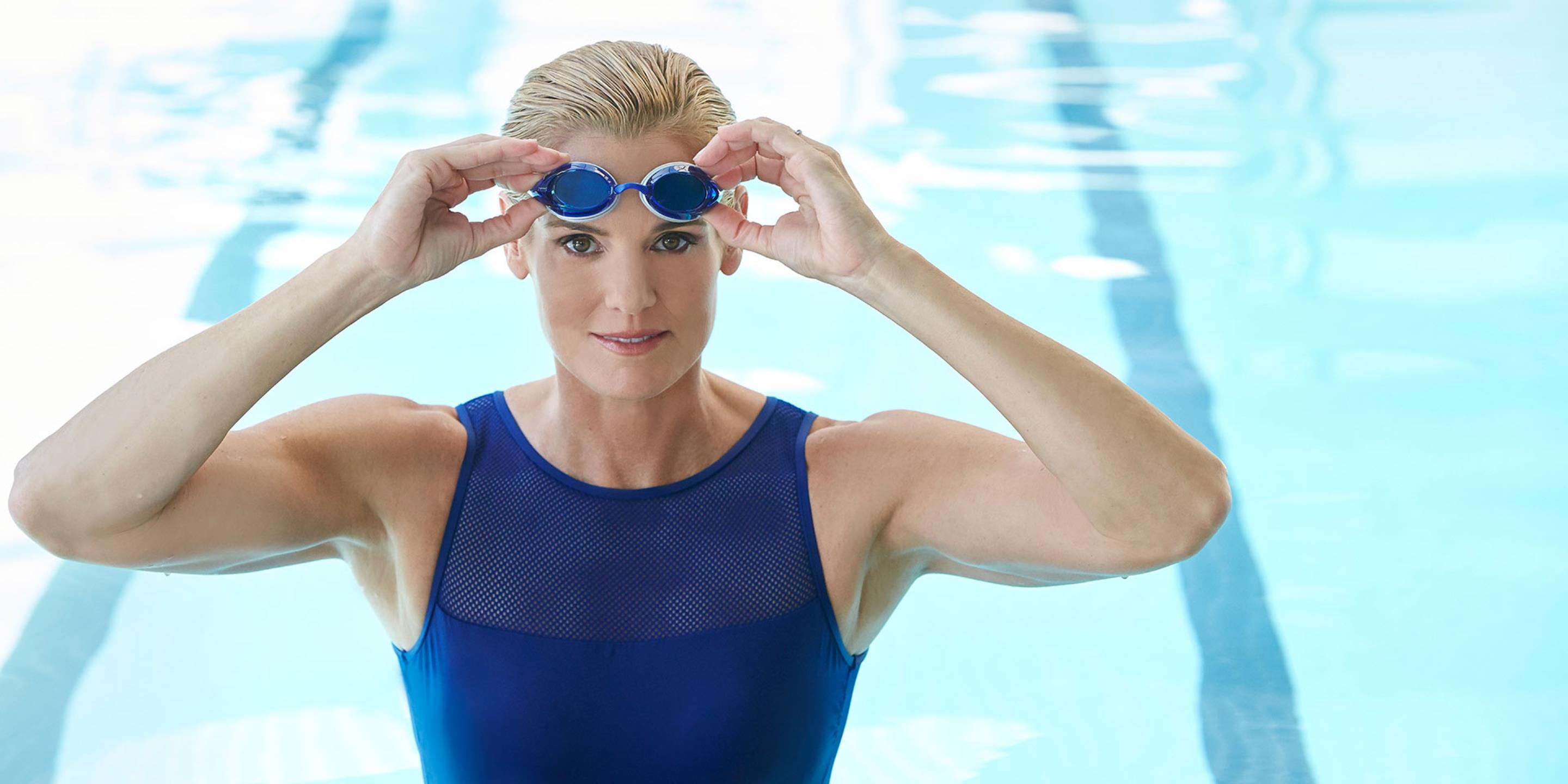 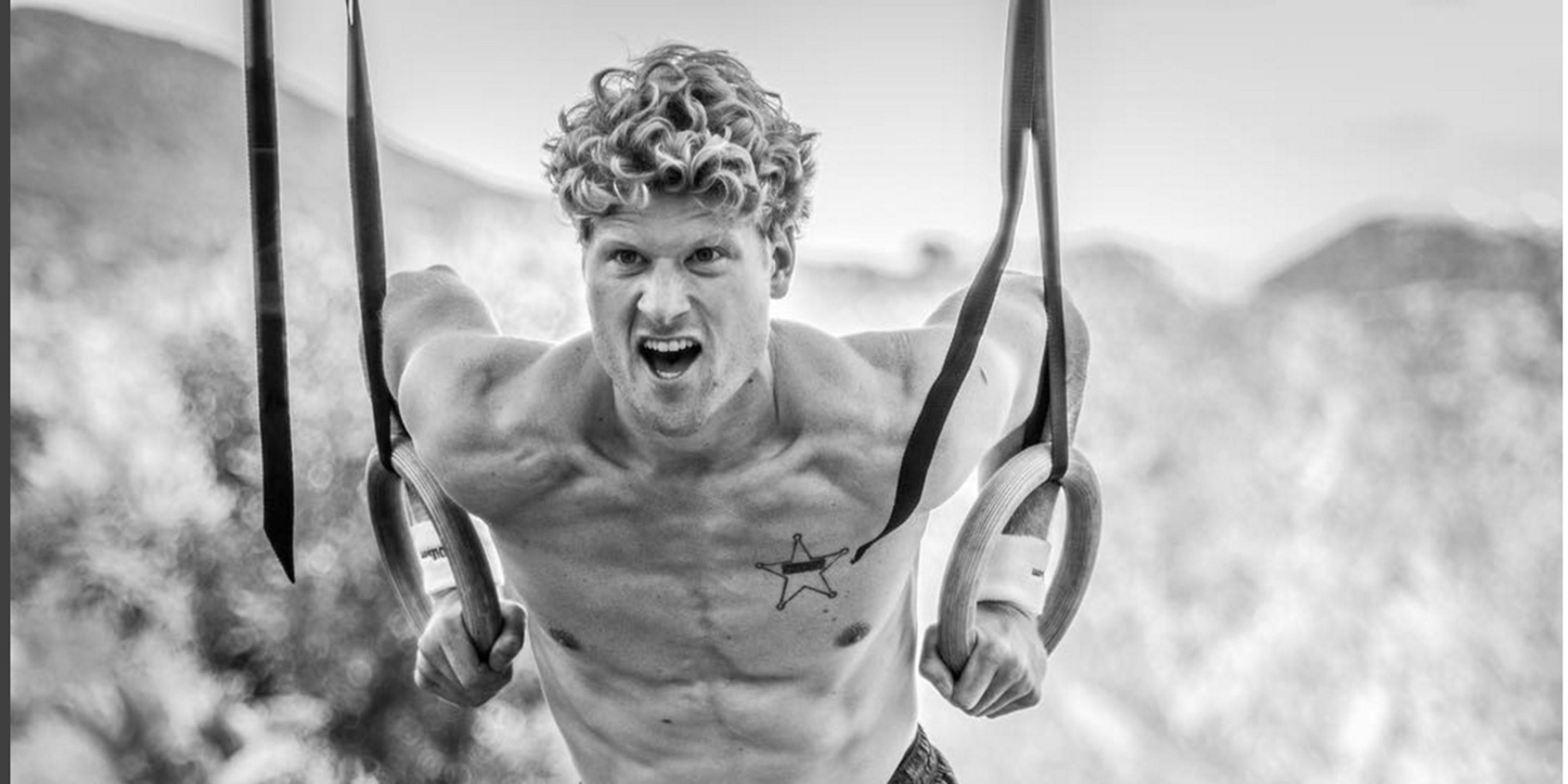