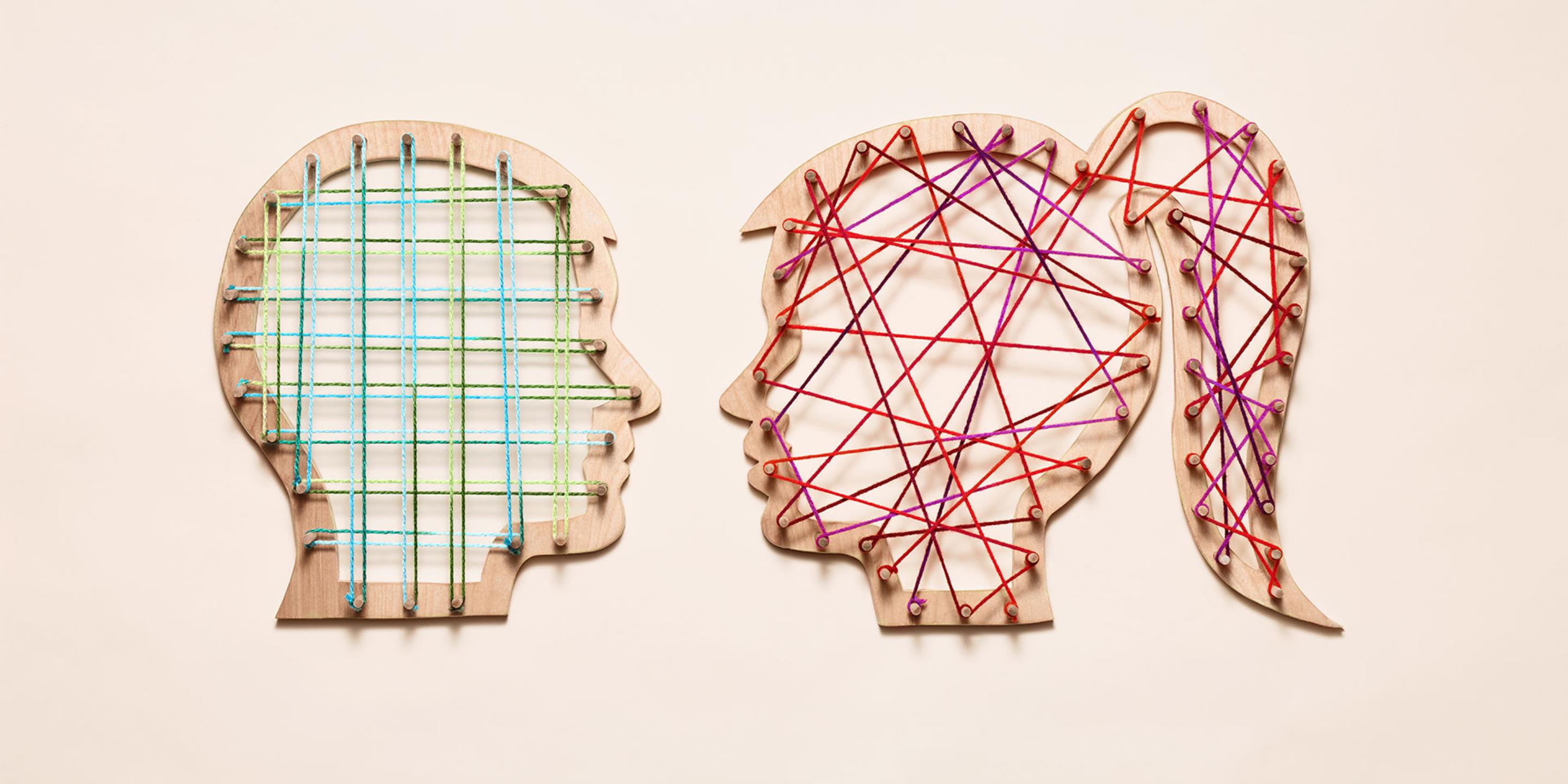 While most animal studies use only males, it's not due to sexism.

Certain drugs and medical treatments can affect men and women differently, according to a new study published in Nature Communications. This might not seem newsworthy, but it's actually a pretty big deal when you consider the fact that many scientific studies focus on male, and only male, animals. In fact, in a 2011 study published in Neuroscience & Biobehavioral Reviews, researchers found that even though male bias has declined recently in human studies, it's increased in non-human ones: single-sex studies were more than five times as likely to feature male animals instead of female animals.

Scientists aren't excluding female animals just to be sexist, says New York City-based neuroscientist Caitlin McOmish, Ph.D. "Scientific experiments are explicitly designed to have as few variables as possible, in order to facilitate interpretation of the results and minimize confounding factors," McOmish explains. "Historically, the reason most research has used male mice is because researchers believed that the menstrual cycle of female mice might increase variability."

The good news, McOmish points out, is that the issue of male bias has been widely acknowledged by the research community, and efforts are being made to ensure that both sexes are represented in pre-clinical studies (not performed on humans). Also, women are much better represented in clinical trials (trials that involve human participants), so they're less likely to be problematic. "Studies on animals or cells should be taken at face value," McOmish says. "These studies are clearly very important, but they are just one step in the chain of research required to make appropriate conclusions for humans."

It's important to seek out sources and do your own research. "Scientists and reporters tend to have a fraught relationship in part because in order to make a story interesting to the public, results are often couched in terms that can be interpreted as overstating the findings," McOmish says.

If you're curious about whether a study might have different results based on biological sex, McOmish suggests looking through the methods and results sections. "The discussion of a paper should have a section that discusses the limitations of the study," McOmish notes. "It tells us how the people who did the work interpreted their results and also covers any caveats with regards to the findings."