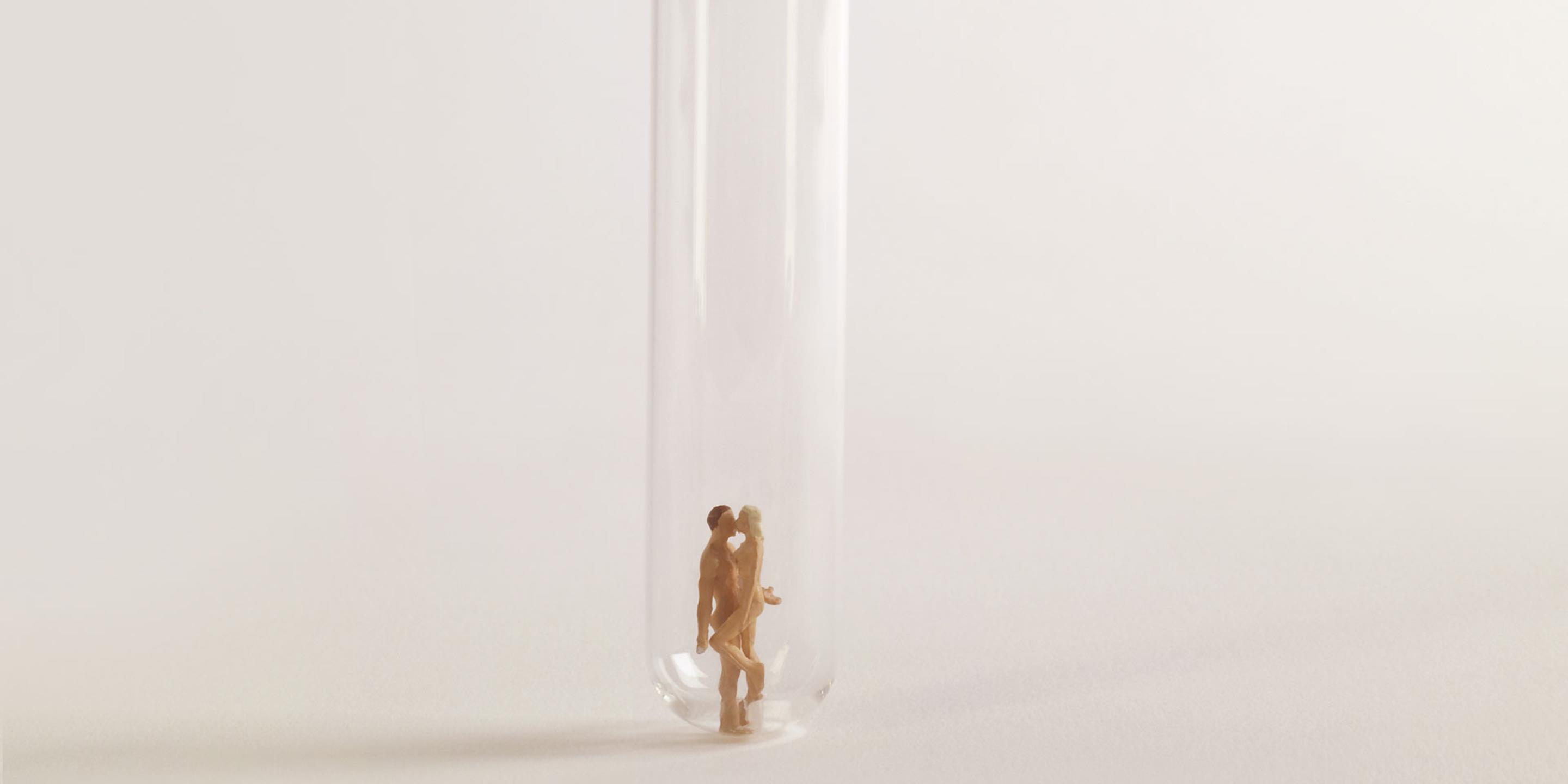 A new study links getting action later in life to better cognitive function.

TODAY'S TOPIC: HAVING SEX IS AN INDICATOR OF GOOD BRAIN HEALTH

A robust sex life is linked to a healthy mind, according to a new study published in The Journals of Gerontology.The study of 73 adults ages 50 to 83 found that participants who had sex more often also performed better on cognitive tests involving working memory and executive function. ­

It's important to note that a link doesn't necessarily mean that sex caused the boost in memory. "The best predictor of those who will continue to be intimate as they age is good health overall," saysNicole Prause, Ph.D., a Los Angeles-based neuroscientist known for her research on sexual physiology. In other words, people who remain sexually active are already healthier, mentally and physically.

But, it's possible researchers will determine a causal relationship in the future: "We know from the literature that older people who engage in physical, social, and mental activities actually experience a slower rate of cognitive decline over time," says Hayley Wright, Ph.D., the study's author and a research fellow at Coventry University in the U.K. Sex hits all three of those categories, so it's not a stretch to suggest that more sex, even at a younger age, could have the same effect. Wright hypothesizes that the association between sex and cognition might be centered around neurotransmitters such as dopamine, which has been linked to both sexual behaviors and executive functions.

Scientists may not be able to prove (yet) that having sex makes your mind sharper, but that doesn't mean you shouldn't make an effort to keep your sex life active and healthy, even if you're younger than the study participants, says Prause. "Sex has many acute benefits: We feel closer to our partner, it increases natural opioids associated with pleasure, and it raises vasopressin which has been shown to promote sleep in animal studies."