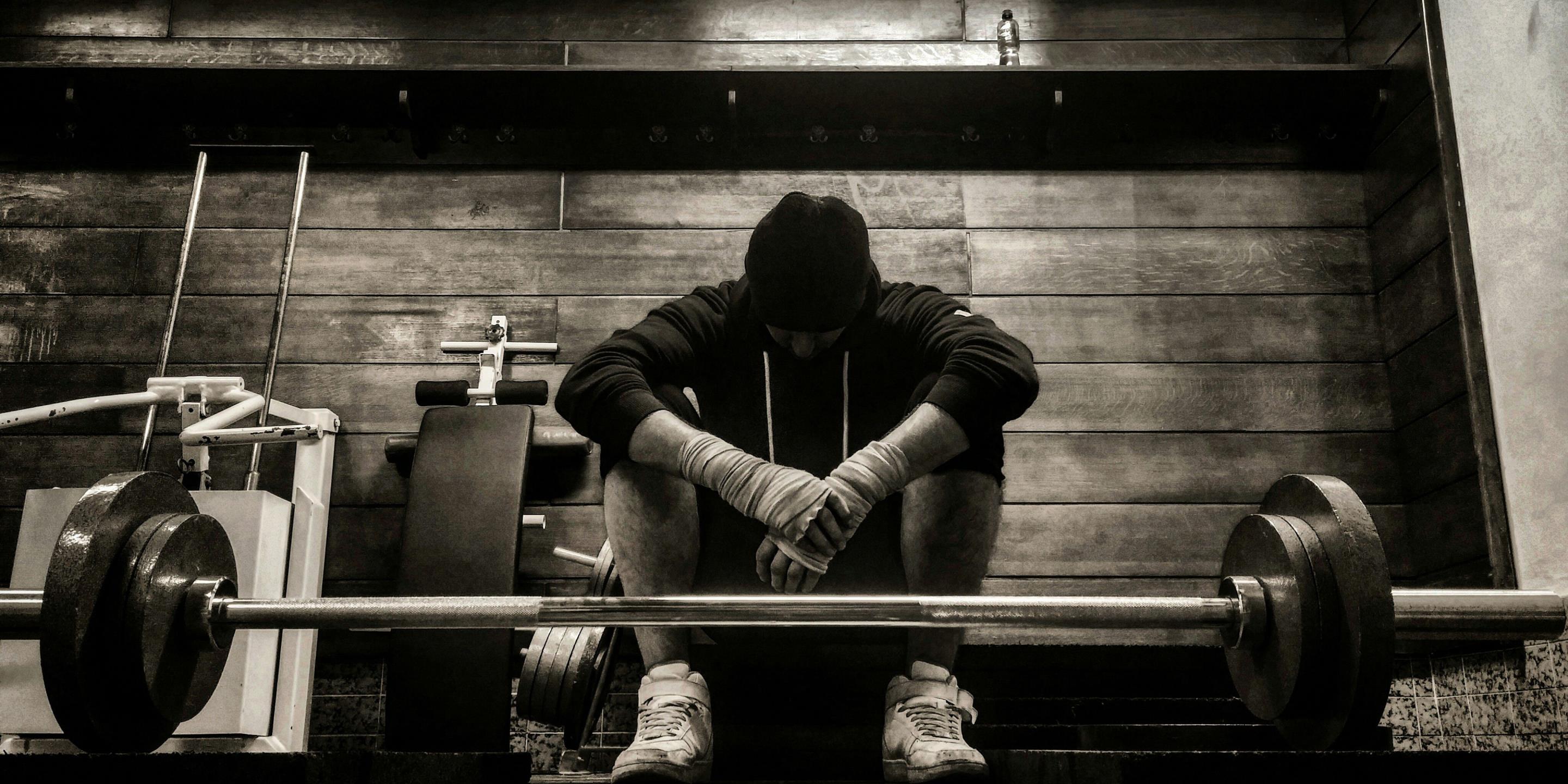 Athletes who recover well and ease in to new workouts shouldn't stress about the scary condition.

TODAY'S TOPIC: WHAT ATHLETES NEED TO KNOW ABOUT RHABDO

You want to be sore after a workout, but being too sore can actually be a sign you’re entering a danger zone known as rhabdomyolysis. When you work out beyond fatigue, your muscles become over-activated and start to break down at a higher rate. Muscle proteinsand enzymes are released into the bloodstream at an alarming rate, causing strain on your kidneys that, if left untreated, can lead to permanent damage and kidney failure. And it’s not just CrossFitters that are at risk (which has been a topic of concern in the past). A recent New York Times articlesays rhabdo is on the rise, due to people pushing past their limits in other intense workouts, including cycling classes.

There are a few studies showing a recent increase in diagnosis rates, like one in a Norwegian hospitalwhich found that among 22 people admitted with exercise-induced rhabdo between 2010 and 2015, three quarters of cases were in the last year alone. (Note: Rhabdomyolysis can also occur from genetic and metabolic disorders, or trauma like a crash injury.) But two dozen cases in five years is not very many, and there are no solid stats saying exertional rhabdo is on the rise, says Theodore Shybut, M.D., sports medicine physician and assistant professor of orthopedic surgery at Baylor College of Medicine in Texas. In fact, the Times piece points to an army study noting about 400 cases per year. But that's still only seven to eight cases per 10,000 military personnel, per year. “Even in a population that is routinely pushed to the physical limits, relatively few actually develop it,” Shybut points out.

While the popularity of intense workouts may be increasing, chances are we’re simply hearing about rhabdo more now, says John-Paul Rue, M.D., orthopedic sports medicine surgeon at Mercy Medical Center in Baltimore. As people and doctors become more aware of the condition and symptoms, it’s being diagnosed more accurately, which will deceivingly drive up the rates.

Nonetheless, it’s important for every athlete to know the signs of rhabdo, since those who train intensely are a classic at-risk group, Shybut says. The condition typically stems from a single workout that’s extra grueling relative to your current conditioning (think: a total beginner pushing through a 90-minute HIIT spin class, an average runner tackling an ultramarathon). Extreme conditions, like high heat, humidity, and dehydration can exacerbate the problem.

The most telling sign you might be in trouble is sore muscles, but way beyond what you experience with your typical post-workout pain. "Usual delayed-onset muscle soreness, or DOMS, occurs 24 to 72 hours after exercise, but rhabdomyolysis pain generally comes on sooner (anywhere from immediately after up to 36 hours later), more severe, and along with pronounced muscle tenderness, swelling, and weakness," Shybut says. The biggest warning sign: Dark urine the color of tea, which is a result of your kidney’s filtration failing.
THE BOTTOM LINE

You probably won’t get rhabdo by sticking to your normal routine, regardless of if it’s running, spinning, or lifting. But if you’re coming off a break or you suddenly go harder for longer and with fewer adjustments (hydrating more, resting more), you’re playing with fire. If you have debilitating pain after an especially tough workout, or if your urine is anything but yellow or clear, head to the hospital. “When untreated, you risk some of the more dangerous consequences like kidney failure, cardiac arrhythmias, and compartment syndrome,” Shybut adds. (That last one, compartment syndrome, is when excessive pressure builds up inside muscle and can't release, blocking blood flow. It typically happens after a broken bone, but potentially requires emergency surgery if it escalates enough.) The docs will be able to run blood tests and determine for sure, and treatment is usually a simple IV line of fluids.

Which pain is worth disclosing?Body