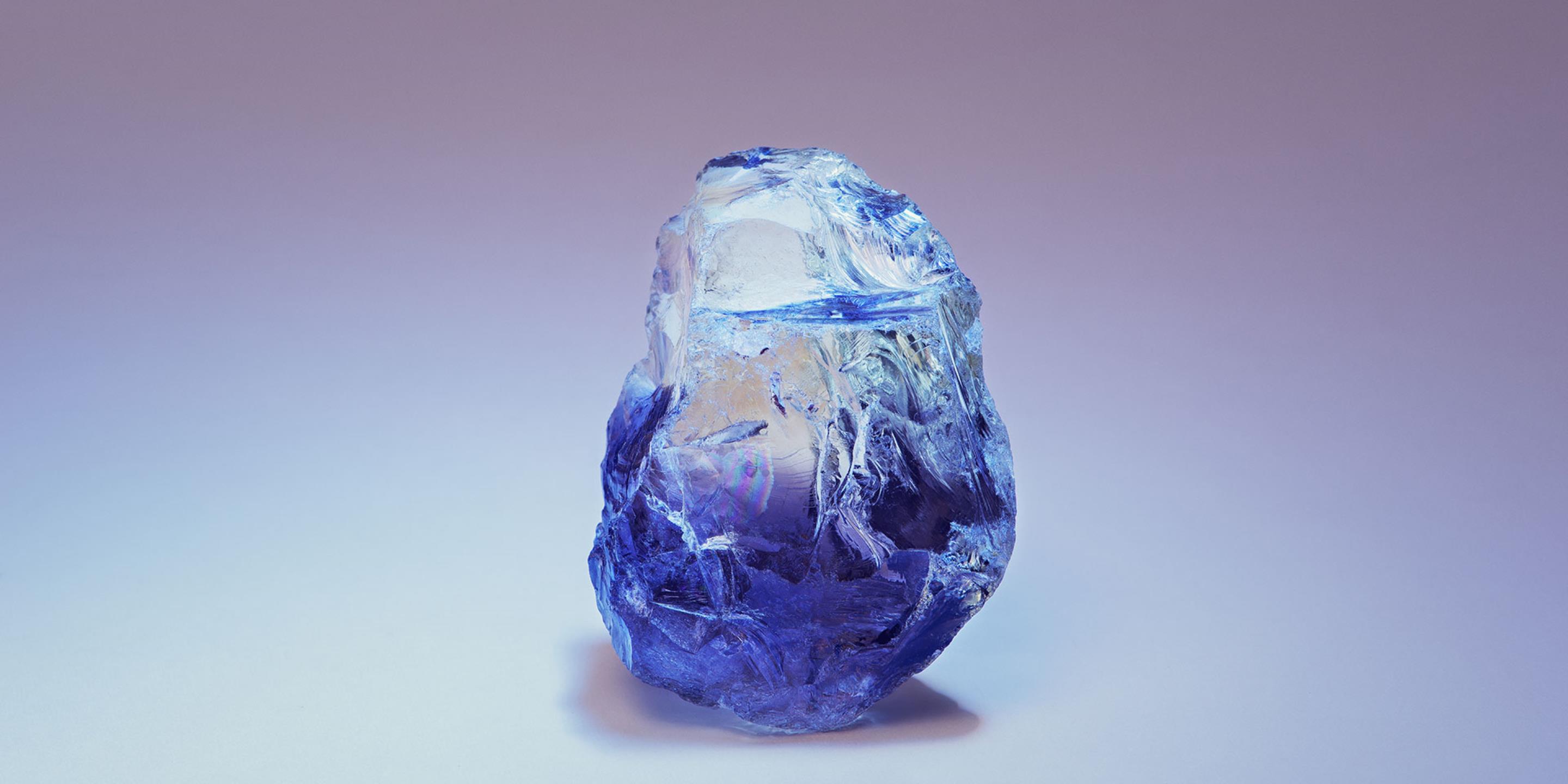 Step into Taryn Toomey’snew Tribeca studio, home to her cardio-meets-yoga-meets-strength workout, and you’ll notice a plethora of crystals, from encrusted light fixtures to hunks of “cleansing and grounding” tourmaline and hematite lying beneath the classroom floor. The whole place is essentially high design meets high vibes, which makes sense considering her class is based on the mind-body connection. Yoga studios sometimes feature an arrangement of crystals in their practice rooms, as well, since the spiritual aspects of yoga and the heady practice of crystal healing can easily go hand-in-hand. And it’s not just the fitness community that’s crazy for crystals. The same goes for high-end home good stores, which have begun selling rose quartz points for luck in love and citrine for prosperity, and beauty boutiques, which are now peddling concoctions that feature everything from ground topaz to dust from precious jewels like sapphire, ruby, and even diamonds. And then there are the energy-healing dedicated spaces, like Space by Mama Medicine in New York City and Place8 Healing in Los Angeles, where crystals are used as part of healing and energy-balancing rituals, both of which are frequented by the fit set.

Still, it is a bit strange to see the fitness community, which is generally so grounded in the latest scientific research, embrace a trend that’s decidedly unproven. Here, we investigate why.

The Rise of Crystal Healing

The truth is, crystals have been around since pretty much the beginning of time (they’re basically fancy rocks, after all), which is the reason many devotees feel they’re worth having and paying attention to.

"Crystals and minerals have been used by other cultures for healing for thousands of years,” explains Tracee Dunblazier, LA-based spiritual empath, or a person who is deeply in tune with others’ emotions and performs healing rituals. There’s an undeniable significance to using a healing method that’s been around for such a long time, which is perhaps why people are so drawn to it, she says.

As for why they’ve become so ubiquitous right now, experts think it’s because people are becoming more open to less traditional methods of healing their minds and bodies. “Crystals and other alternative ways of healing are becoming more prevalent because people are getting results,” explains Heather Askinosie, a holistic healer, the co-founder of Energy Muse, and co-author of Crystal Muse: Everyday Rituals to Tune In to the Real You, which will be available in October. “Instead of looking outside for the answers, they are now seeing that they can look inside themselves to heal and transform."

In the same way that mindfulness and other self-care practices have become de rigueur in the wellness world, crystal healing is another way of caring for both your mind and body. “When you are health-conscious, you are implementing a high level of mindfulness into your daily life,” explains Devi Brown, founder of Karma Bliss. “Crystals are an amazing addition to any self-care practice.”

Any dedicated athlete knows that physical success—whether it’s cutting down your mile time, reducing body fat, or finally hitting that squat PR—requires having your head in the game. Anything that can give athletes the edge they need to feel more calm, present, and confident is going to gain traction in the fitness community. "Sports and performance is just as much mental as it is physical which is why so many have set routines or rituals prior to stepping on the field or court," says Matt Berenc, director of education at the Equinox Fitness Training Institute. "For some athletes, crystals may just be their way of getting mentally prepared."

As for crystals that especially make sense for wellness-focused individuals, Erica Joy Dunn, reiki master and founder of The Wellness Mercantile, says she likes black tourmaline for its energy cleansing and detoxing properties, which she says can be reaped just by having the crystals in close proximity to your body. And if you’re not totally sure what to do with them, “an easy way to get started is to keep a crystal on your desk at work and one on your night stand,” she says. Just having them present with you throughout the day can help you feel more grounded.

Crystal healing has not been studied extensively in a clinical setting, likely because the one research paper that was presented on the topic back in 2001 found no scientific basis for the practice. But advocates for crystal healing argue that it is a spiritual practice, not a medical or scientific one. What’s more, even authorities in crystal healing don’t see it as a substitute for other types of medicine or healing. “I don't think it's very important for a practice like crystal healing to be confirmed by scientific research because it should just be an addition to your wellness routine,” explains Dunn. “A spiritual practice is very personal. We have so many resources in the healing process, and crystal healing is just one of many great ways to tap into your body.”

However, Berenc argues that a study could be designed to measure the benefits, even if they are just placebo effect. "You should see faster times, heavier lifts, or more accurate execution," he says. "This is not to say a study would be easy, you have to account for the potential power of placebo and recruit participants that believe in the benefits of crystals, but it would be interesting to see if you believe they can help (truly), we can see a benefit."

Like so many other wellness trends that don’t have research backing them up, crystals fall under the category of “might help, can’t hurt.” The key here is to go into using them with realistic expectations, and know that they may not fix all your problems. “If you think simply purchasing a crystal is going to change your life, you’re going to be disappointed,” says Askinosie. “The only person who can change your life is you. Taking that ownership and knowing that you have the power to make changes will help you. The whole message about crystals is to be patient and quiet, and tapping into your intuition and trusting yourself.” The same goes for your workouts and sports performance: "The power of belief will only take you so far," says Berenc, "If you don’t put in the hours training and practicing no crystal will make up the difference." 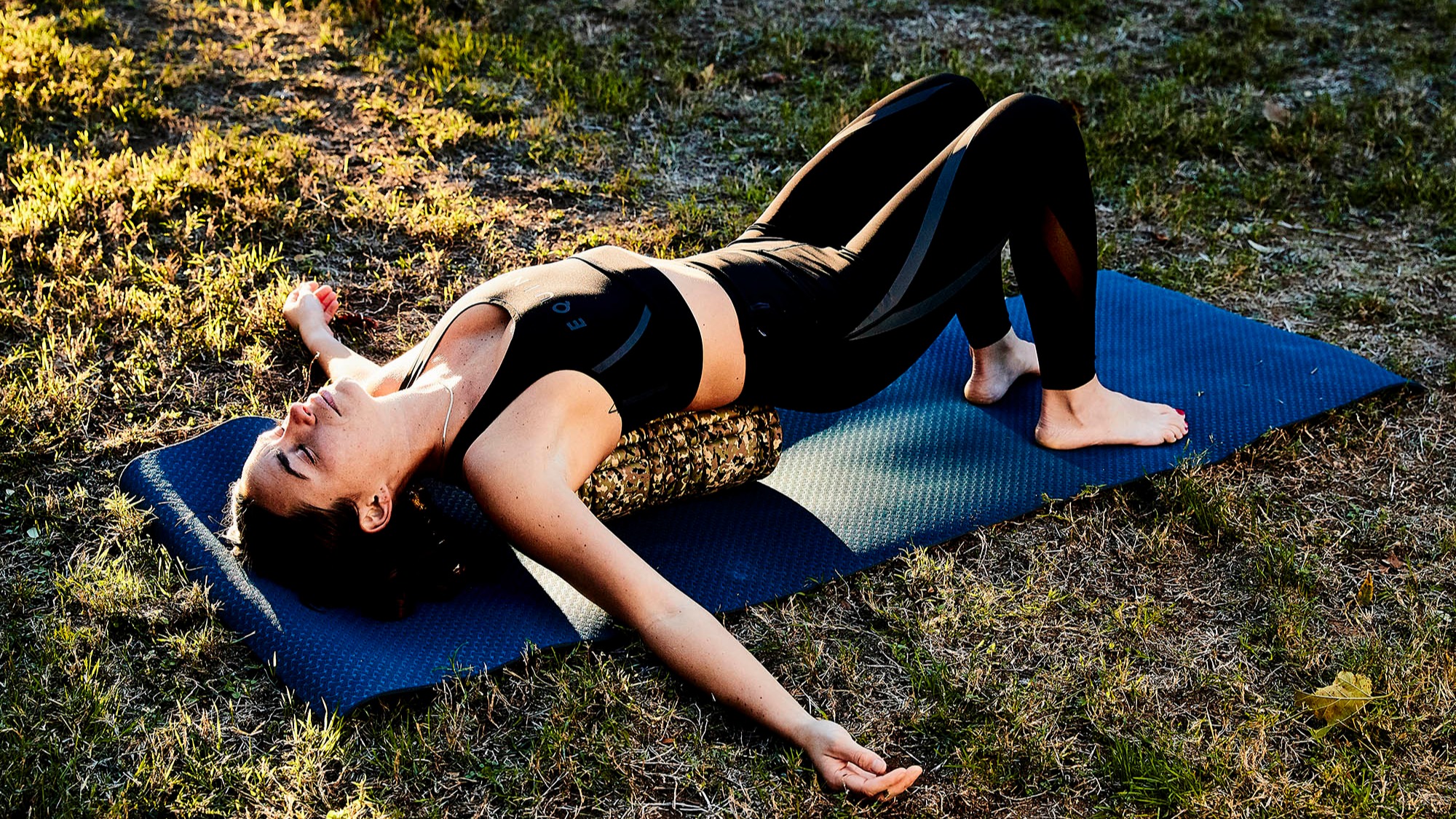 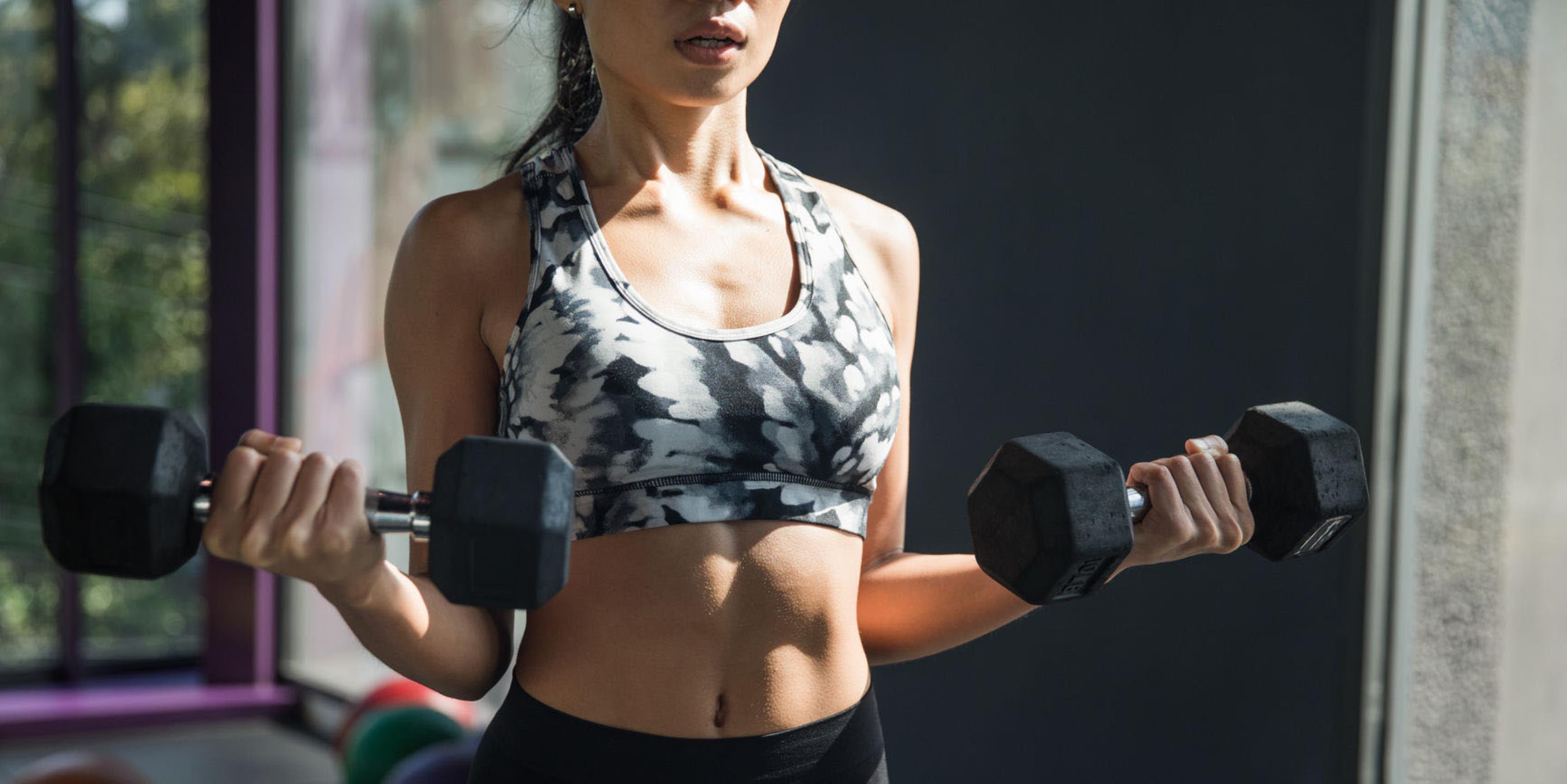