Celebrated for over a century, International Women’s Day (March 8) lauds the achievements of women worldwide. It’s also a call for gender parity. Because while women have been blazing new trails and making massive strides in every sphere imaginable, the World Economic Forum predicts the gender gap won’t entirely close until 2186. And nowhere is gender disparity more blatantly evident than in the STEM fields of science, technology, engineering and math, where women are vastly underrepresented. So to celebrate IWD, we're spotlighting 11 women in science who—despite the tremendous barriers they’ve had to face—have forged on to become some of the most brilliant innovators of our time.

Nina Tandon, CEO and co-founder of EpiBone, has a revolutionary goal: to allow patients to grow their own bone. Using data from CT scans, the startup creates anatomically-shaped 3D models, seeds them with the patient’s own stem cells, and places it all in a proprietary bioreactor—what Tandon describes as a “fancy fish tank”—that she says can grow mature bone ready for implantation in three weeks. The company has successfully grown and implanted new bones in animals. The next step? Acquiring FDA approval to test on human bone.

In an essay published in 1932, Winston Churchill made a prediction into the future: “We shall escape the absurdity of growing a whole chicken in order to eat the breast or wing by growing these parts separately under a suitable medium.” While we’re not exactly there yet, Isha Datar and her non-profit research institute, New Harvest, are focusing on making that prediction a reality. They’re funding and conducting research in the emerging field of cellular agriculture—the practice of growing animal products including eggs, milk, beef, and more from cell cultures.

Can you will yourself to be happier? Yes, according to Sonja Lyubomirsky, a psychology professor at University of California, Riverside, who researches the science behind happiness. In her best-selling book The How of Happiness, Lyubomirsky shows that half of individual differences in happiness are governed by our genes, 10 percent by life circumstances, and the remaining 40 percent can be altered by what we do and how we think. Her follow-up book, The Myths of Happiness, explores false expectations on the subject.

Recent research by neuroscientist and sleep researcher Maiken Nedergaard (of the Center for Basic and Translational Neuroscience at the University of Copenhagen) shows how sleep can rid the brain of some of the proteins connected to dementia. While at the University of Rochester, Nedergaard and her former team discovered what they call the “glymphatic system,” which they liken to a lymphatic system managed by brain cells known as glial cells. “The glymphatic system functions very much like garbage removal,” Nedergaard says. “When we’re awake, the brain cells are working very hard at processing all the information about our surroundings, whereas during sleep, they work very hard at removing all the waste that builds up when we’re awake.” Future research will focus on how this applies to mental health.

"No one tells a child how to see, especially in the early years,” explains Stanford University professor Fei-Fei Li, a leading expert on computer vision and machine learning, during her recent and hugely popular TED talk. Instead, children make sense of what’s around them by pulling from the vast repository of images they’ve already seen—some hundreds of millions of them by age three. Drawing upon how children see and process real-world imagery is what inspired Li (currently the chief scientist of artificial Intelligence/machine learning for Google Cloud), together with Kai Li at Princeton, to create ImageNet, a database that now comprises over 14 million images, built to "teach" computers to understand pictures. “Ultimately, we want to teach the machines to see just like we do,” Li says.

Named for the number of paired chromosomes in human DNA, Anne Wojcicki’s company 23andMe offers genetic testing kits that make finding out your carrier status for diseases like cystic fibrosis as simple as spitting into a tube. But that’s not all. With over a million customers to date, it’s built one of the world’s largest databases of individual genetic information. It uses this aggregate data to help its team of researchers and collaborators, including Genentech and Pfizer, to conduct studies to gain better insight into disease prevention and drug therapies.

As a biochemist and geneticist at the University of California San Francisco, Cynthia Kenyon’s discovery that a single gene mutation could double the lifespan of the simple roundworm had profound significance: It showed that aging was subject to genetic control. Kenyon has since moved on to become the only female starting member (and current vice-president) of Calico Labs, the Google R&D venture that conducts what Google co-founder Larry Page called “longer term, moonshot thinking” on aging and how to slow the process.

Build a clap lamp, rainbow disco dance floor, or electronic pinball machine. These inventions and many more are possible using littleBits founder and CEO Ayah Bdeir's electronic kits, which consist of interchangeable building blocks that are color-coded, magnetic, and make seemingly complex technology—say, turning on a light—as simple as snapping two pieces together. Aimed at kids eight years and older, the kits have proved so popular they’re being used in more than 3,000 schools, inspiring the next generation of engineers and inventors.

Are we alone or is there other life out there? Astrophysicist and MIT professor Sara Seager’s research revolves around finding exoplanets, a relatively new subfield of planetary science that studies planets outside the solar system. Her goal is to find “true earth twins,” or rocky worlds with signs of life that orbit sun-like stars. To that end, she’s leading a radical mission taking place later this year. Instead of the established practice of using a single telescope to survey thousands of stars simultaneously, she’s sending a fleet of nanosatellites to each monitor a single star at a time.

Genome engineering used to be a hugely difficult, inefficient task. But through a discovery by Jennifer Doudna (professor at UC Berkeley) and Emmanuelle Charpentier (director of the Max Planck Institute for Infection Biology) known as the CRISPR-Cas9 technique, scientists can now relatively easily make precise genome edits, opening a new way to combat diseases that include certain types of cancers. “We can think of older genome engineering technologies as similar to having to rewire your computer each time you want to run a new piece of software, whereas the CRISPR technology is like software for the genome,” Doudna says.

Sugar is worse for you in the winterFood 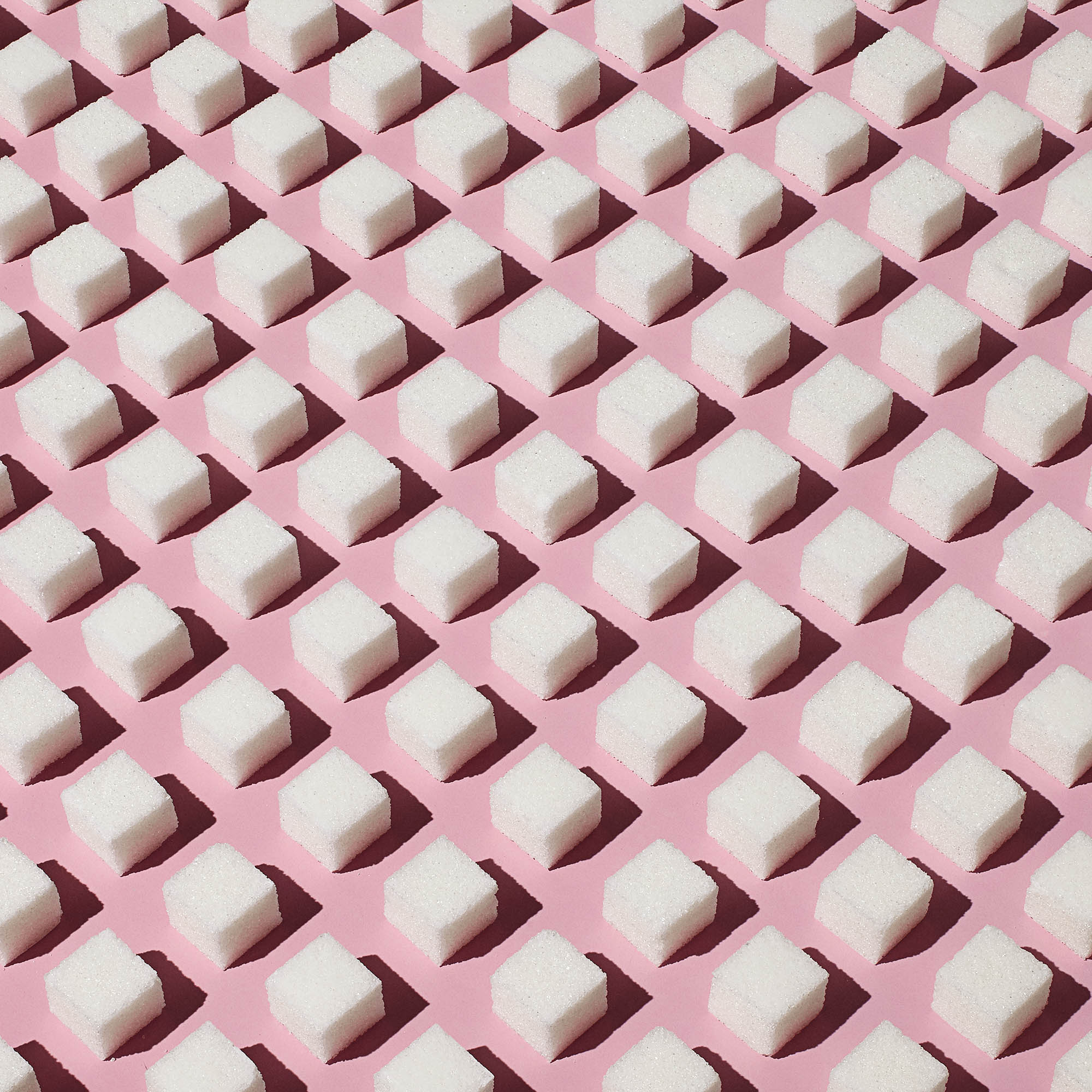 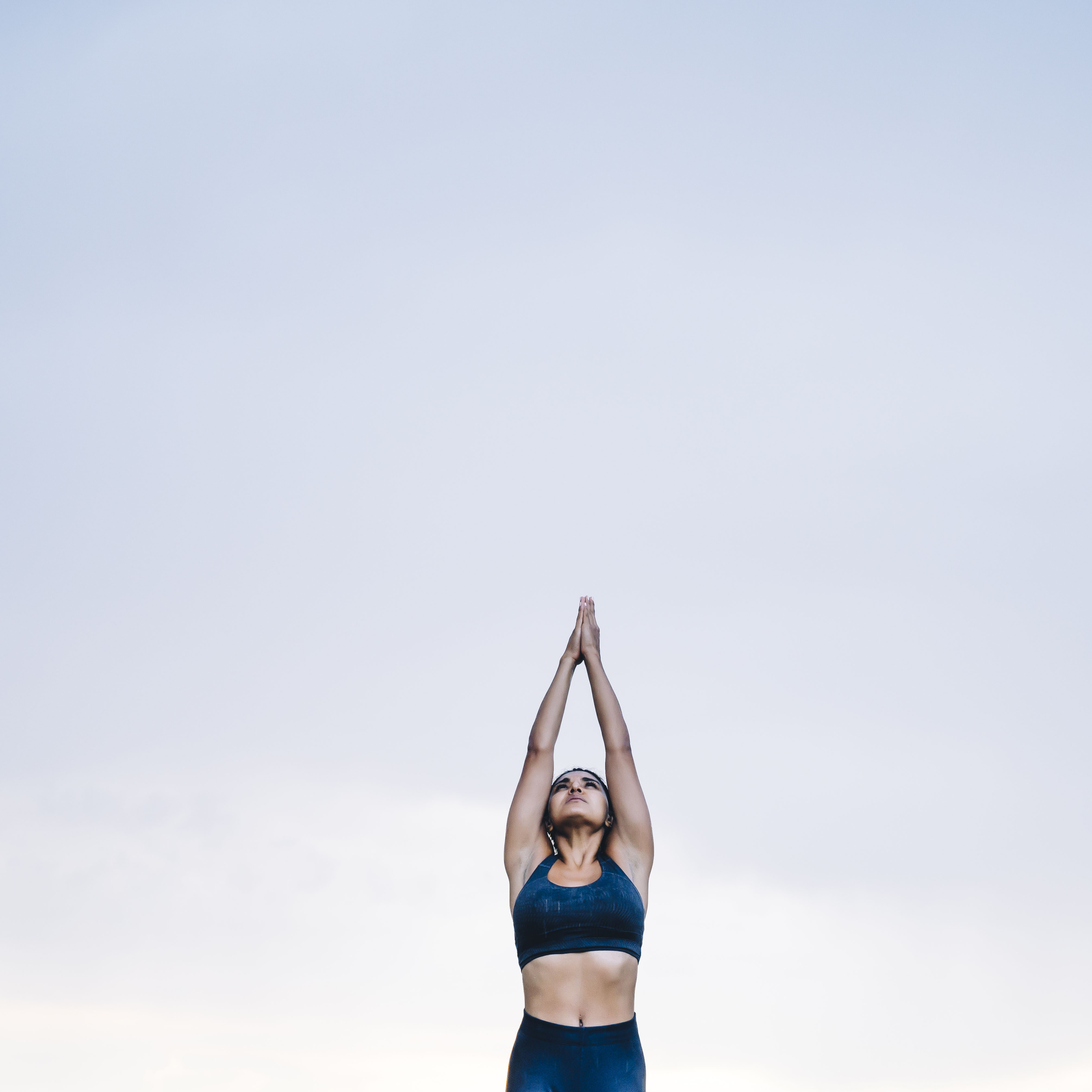