How to: cultivate energy 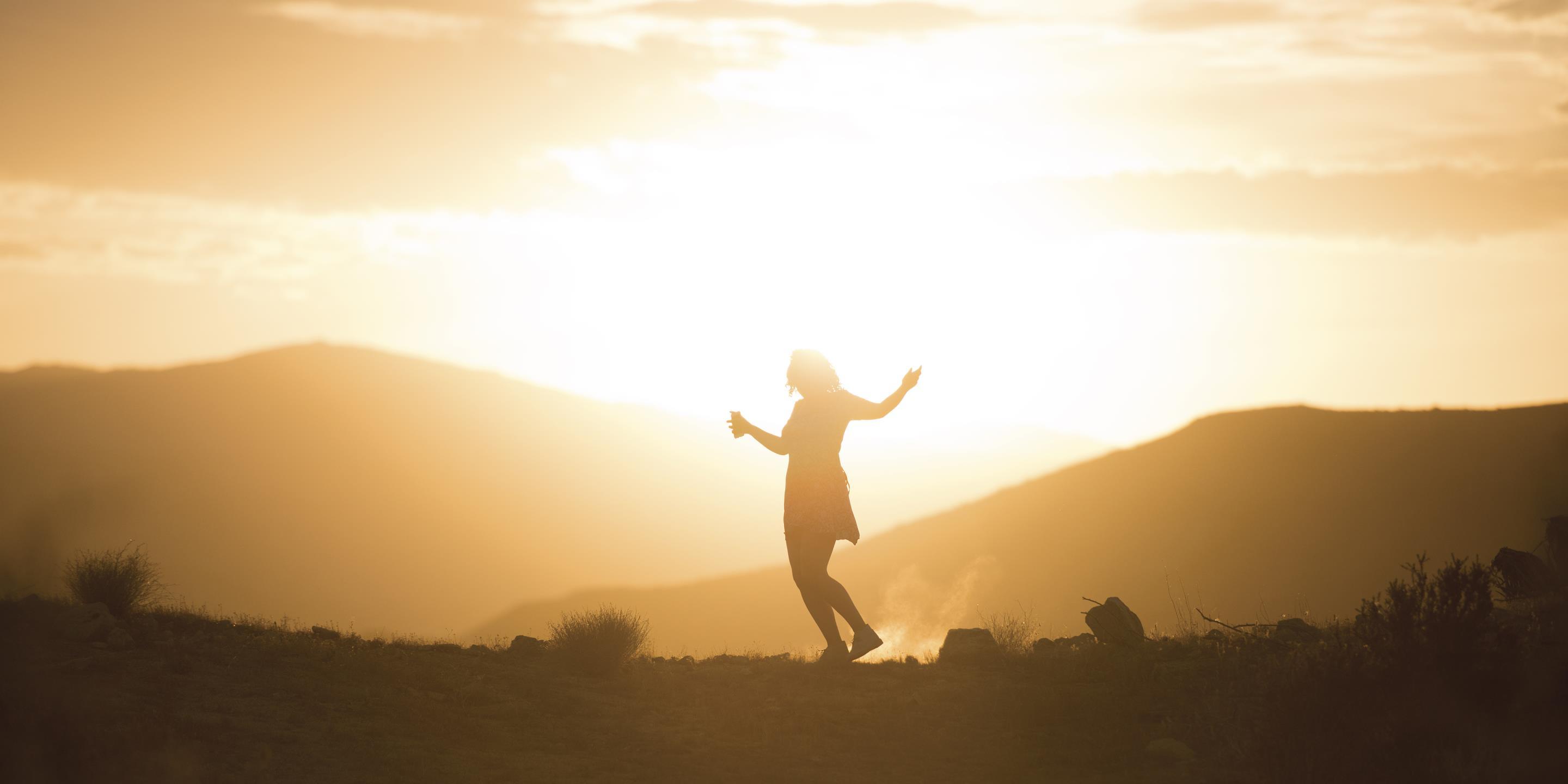 As the mind-body connection grows, a new form of medicine emerges.

Old school thinking was that the fit were fit because they moved and ate well; the unfit were unhealthy because they didn’t. Today, doctors and athletes know it's more complicated. “Through new science, we are recognizing that the health of the body is completely associated with health of mind and the thoughts,” says Jeffrey Morrison, M.D., founder of the Morrison Center in New York City and a member of the Equinox Health Advisory Board.

With this realization emerges the re-discovery of a type of ancient wisdom. It’s called energy medicine and its goal, says Morrison, is “to help the physical and the emotional [or energetic] parts of the body operate at the highest level possible so that we can be our best selves.” It may sound a little out-there but it's been around for thousands of years. We've just recently come to understand it better in a scientific context. In fact, this field is set to be one of the major trends to watch in 2017.

To be clear, it’s not the kind of energy that you get from a cup of coffee. “Caffeine is not usually considered healthy energy—that's from adrenaline and there's usually a drop after the surge,” says Morrison. “The energy that we want people to cultivate through exercise and mindful practices is driven more by endorphins and it's much more sustainable. It's the kind that helps people become motivated to have a happy, healthy, successful life.”

High-performers, specifically, are realizing that they can use this energy to truly be at their best. Focusing on the mind-body connection can give you an added edge when it comes to fitness. For example, how you view exercise mentally (as a blessing that you can work out) impacts the results you'll get from it. Beyond that, athletes are realizing that stress relief can come through sweating but also through meditation, positive thinking, etc.

Here's how to capitalize on the science of energy medicine in your own life.

Flip your mindset.“There is no question that when a person has positive thoughts, they have a healthier body and they are more capable of healing effectively,” says Morrison. Negative thoughts make us more susceptible to both illness and low energy, he says. It’s not easy, but seeking the good in conflicts or struggles, instead of focusing on the negative, means your stress hormones don’t activate, Morrison explains. When you find the opportunity for growth or change, your body creates endorphins that help you feel connected to others, he adds. “We can get a runner’s high from having a positive perspective.”

Beat stress to nurture your cells.The mind-body connection also exists on a cellular level, says Morrison. Mitochondria are the energy-producing part of the cell, says Morrison. But when we’re stressed—and flooded with chemicals like adrenaline—our circulation suffers and our body doesn't get as much oxygen to the cells as it does with feel-good chemicals like endorphins, he explains. Guided meditations are helpful in keeping stress at bay; as is nature’s best stress-reliever and endorphin-releaser: exercise.

Keep up with your behaviors. Morrison likes the saying, “Do good deeds, speak good words, think good thoughts.” To it, he says he adds: “Eat good food.” While mental strength is a vital piece of energy medicine, behaviors remain just as important. “We still need to take good care through foods we eat, our movement, and our regeneration.” Energy is based on certain fundamentals and those include sleep, diet, and fitness.

View exercise as a privilege, not a punishment. “If our perspective is to nourish our body, we get an endorphin surge, which is anti-inflammatory, improves circulation, and thus, your mood is better,” says Morrison.