Are ultras the new marathons? 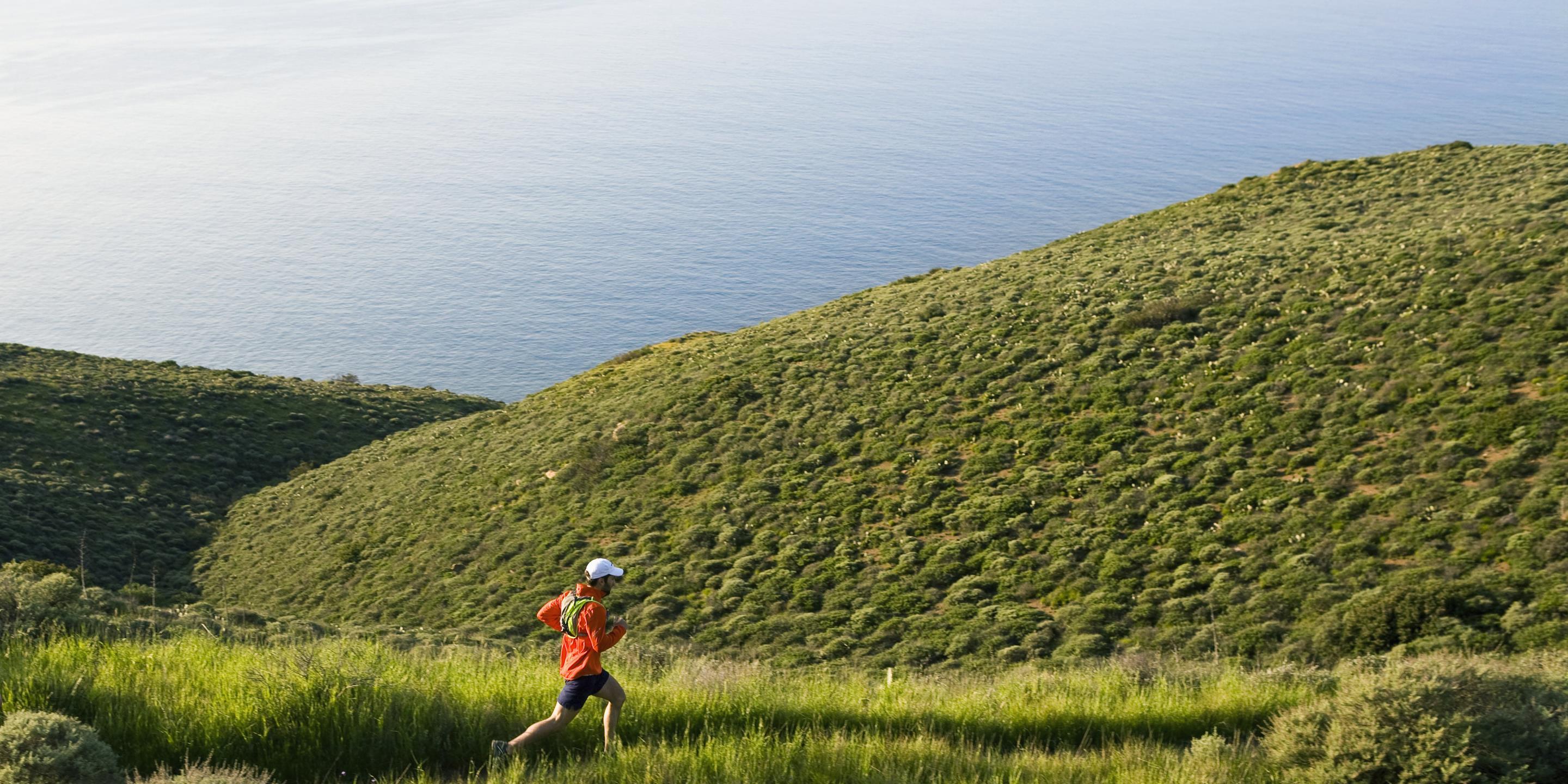 A look at the meteoric rise of running more than 26.2

For the super-fit, marathons may have lost their luster.

As of late, ultramarathons—races over 26.2, with popular distances like the 50K, 100K, 50-miler, and 100-miler—have picked up steam. In 2016, 57,526 people completed one, according to Ultrarunningmagazine, more than double the number of people who crossed ultra finish lines 10 years ago.

But take The Walt Disney World Marathon Weekend, the largest in the world. It sells its ‘Dopey Challenge’—in which participants run a 5K, 10K, half-marathon, and full-marathon run in four consecutive days—as ’48.6 miles of fun.’ Last year, more than 6,000 people (of about 65,000 total finishers) took part.

“Everyone knows someone who has done a marathon,” says Ian Sharman, an ultrarunner and founder of Sharman Ultra Endurance Coaching. “Marathons have lost a lot of their mystique.”

And for a crowd seeking something else, something harder, ultras are only gaining theirs. “It used to be that ‘the’ running distance was 26.2. But to a large number of people, 100 miles is thought of as ‘the’ distance. In ultras, I think the 100-mile has that iconic feel,” Sharman says.

Ultras hit a sweet spot for high-performers: They’re attainable yet challenging. If you have basic fitness, adequate motivation, and reasonably good running biomechanics, you can do an ultra, says Hoffman. Assuming you train properly, an ultra isn’t going to tax your body much beyond what a marathon does. “In some ways the actual physiological stress is less,” says Hoffman. “The intensity has to be less because the duration is longer.” Issues like delayed onset muscle soreness and a greater risk of dehydration might present themselves more with an ultra than a marathon, though, he notes.

The ultra trend might be traced, too, to our-cooped up lives. “So many people work in cubicle in a city; they’re not getting that outlet for their physical self,” says Sharman. Marathons allow an element of escape, but many, including all of the top five marathons in this country, take place in big cities. Ultras, on the other hand, tip toward the outdoorsy: They snake through the Appalachian Mountains, scenic grasses and open fields, or forest trails and rolling hills.

It’s attractive. Younger runners are coming in herds. Sponsors are showing up with prize money. Today, there is such a thing as a professional (paid) ultrarunner. This didn’t used to be the case. Ultras used to be hardcore and old school. They were community-focused. There was no prize money and events were low-key.

The change is causing some pushback: Where does the sport go next?

“I’ve seen the sport over a long period of time,” says Martin Hoffman, M.D., a researcher-physician at UC Davis, ran his first ultramarathon in 1984. Today, he notes: “There are a lot of people who seem to just want to check off their list that they've run an ultramarathon.” This isn’t necessarily bad, he says, but if new ultrarunners don’t stay with the sport, over time, Hoffman worries it may lose its community vibe.

For an idea of what ultras may look like in this country in years to come, look to Europe, says Sharman, where races are bigger with thousands of supporters lining the course.

At its core, ultrarunning is a niche sport, and always will be, he notes. “You're never going to get millions of people doing it. You’ve got a commit to this in a bigger way than being a weekend warrior. You need to train a lot more. It’s always going to retain its natural character and attract people who have a genuine love for running and the outdoors.”

But there’s room for everyone, he adds. The nice thing about ultras: “They expand your mind,” says Sharman. “When you do something harder than you think you could have done, you can apply that to anything in your life. That can a very empowering experience.” 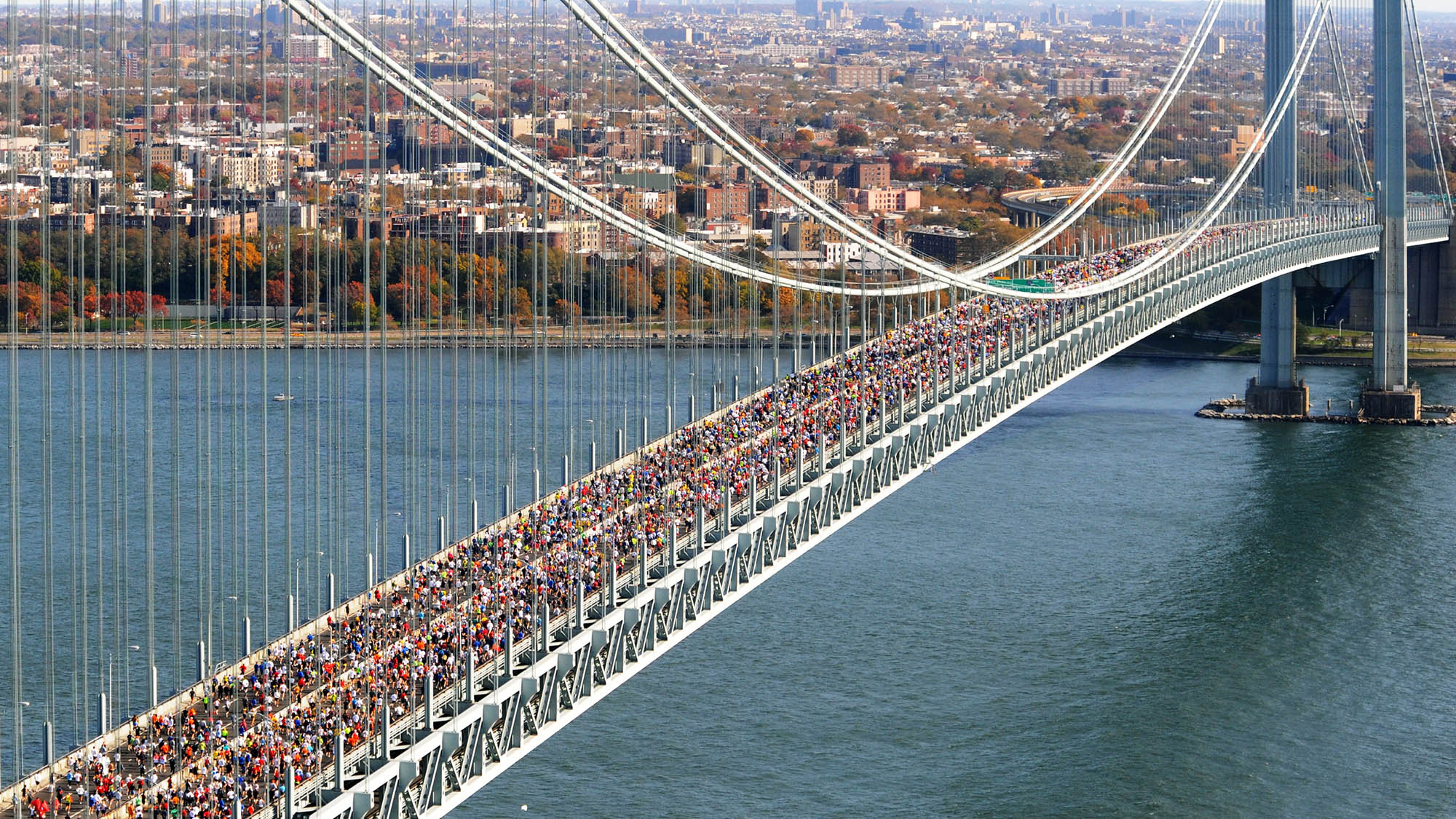