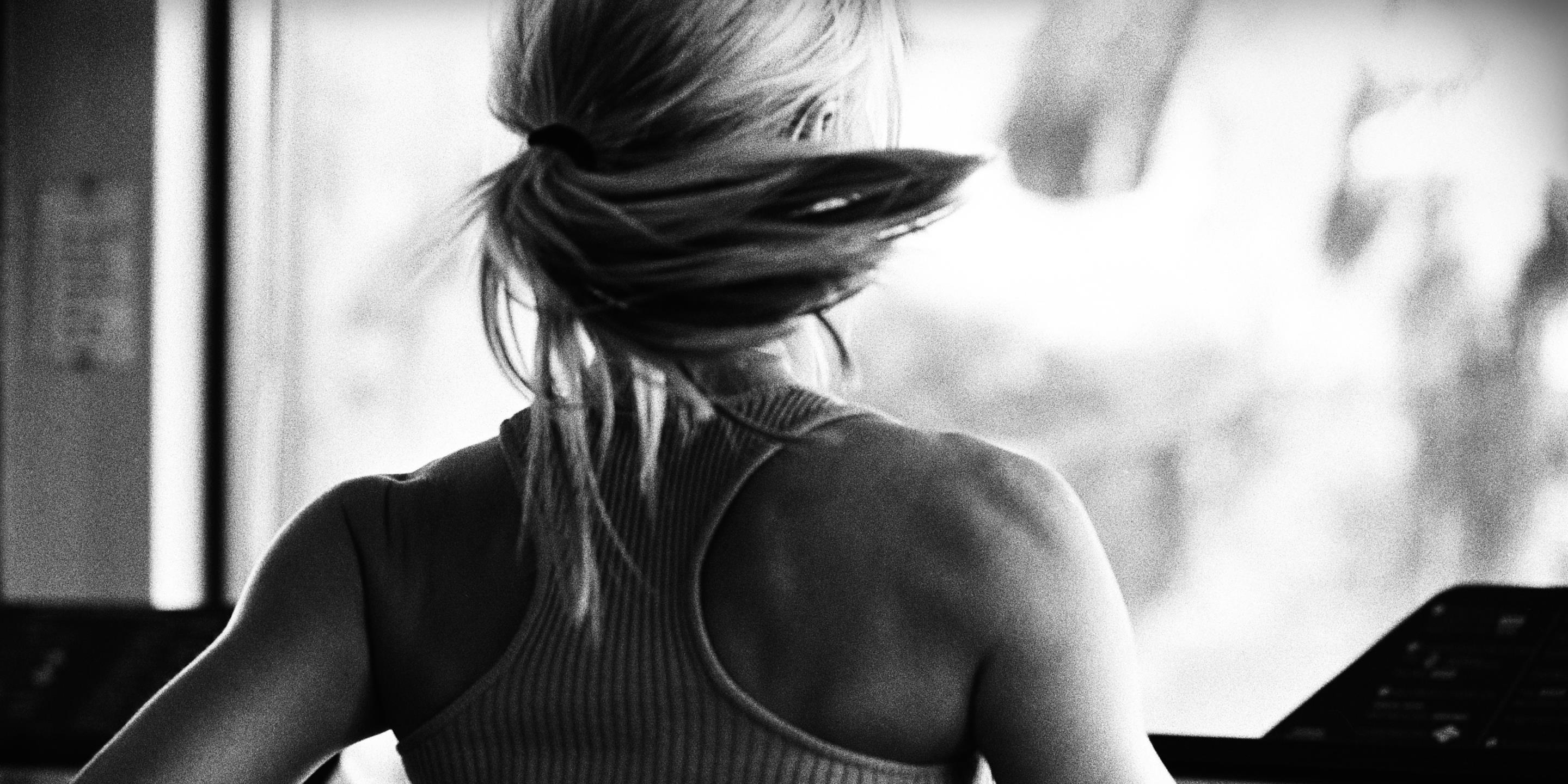 There is a ‘right’ place to look when running indoors.

When you run outside, you don’t think twice about where to stare: You look straight ahead in the direction that you’re traveling. But the treadmill presents more options for your gaze—a TV screen overhead, an instructor moving about the room, a magazine covering up your console.

And as it turns out, where you look can help or hurt performance. That’s because your gaze has a lot to do with the positioning of your head. When your head is balanced, you won’t inadvertently strain any muscles, compromise your breathing, veer off course, or slow down to readjust your footing, says Alan Hedge, Ph.D., director of the Human Factors and Ergonomics Laboratory at Cornell University.

The optimal angle for your gaze—no matter what you’re doing—is 60 degrees above the floor, says Jeffrey Fairbrother, Ph.D., a professor of motor behavior and kinesiology at the University of Tennessee Knoxville.

Which means: Many gyms place their televisions too high, says Hedge. Tilt your head upward to watch and you’ll shift your balance, which could shorten your stride length and slow you down, says William E. Buckley, Ph.D., a professor of exercise, sport science, and health education at Penn State University.

Even more? When you look up, your neck, shoulders, and upper back muscles contract to hold your 10-pound head in place. This strains these muscles, especially as the body bounces up and down with each stride, which could lead to injury, Hedge says.

Reading causes the opposite problem: Muscles over-stretch as you hang your head downward. Looking down too far could also compress both your carotid arteries (blood vessels in your neck), which could reduce blood flow to the brain; and your trachea, which can reduce air flow, according to Hedge. These may seem like extreme side effects, but they are the consequences of poor neck posture, says Hedge.

If you’re going to watch TV, choosing a treadmill that’s farther away from the screen helps ensure you don’t tilt your head as much. Better yet, skip it. And as Fairbrother puts it, practice should replicate real-life settings. Ask yourself, he says: “Do you want to get good at running while watching TV? [Your] training goals would be better served by using the treadmill as an opportunity to engage in simultaneous mental practice of imagery to prepare for real-world demands.”

And resist the opportunity to socialize. If you’re running next to a friend, make sure not to turn your head toward them while you talk. You’re likely to rotate your trunk when you rotate your head, which causes veering,says Michael Cinelli, Ph.D., an associate professor of kinesiology and physical education at Wilfrid Laurier University. This can also cause you to slow down and you may decelerate even further as you work to correct the natural impulse, he says.

This custom machine makes you a faster runner. 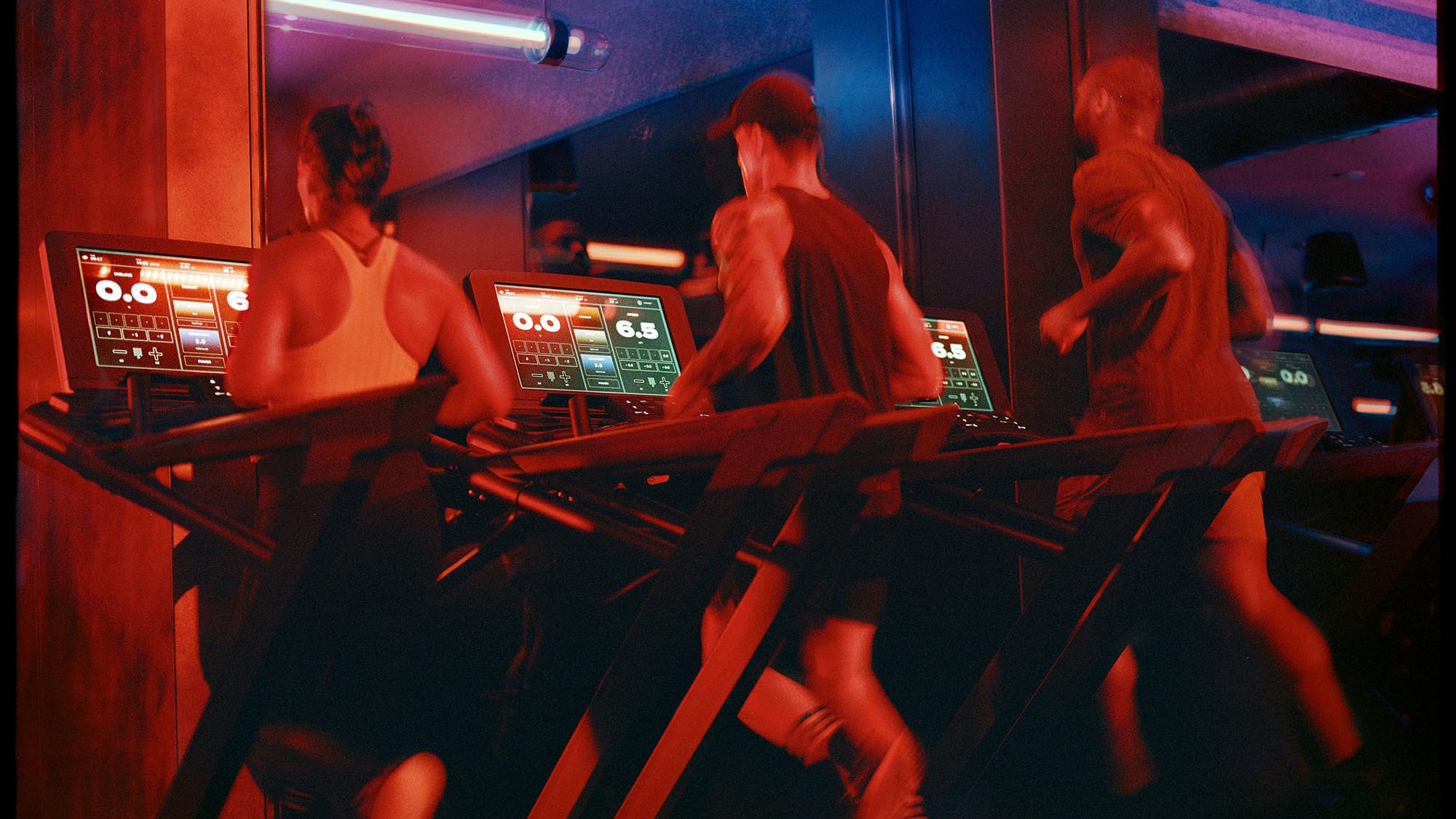 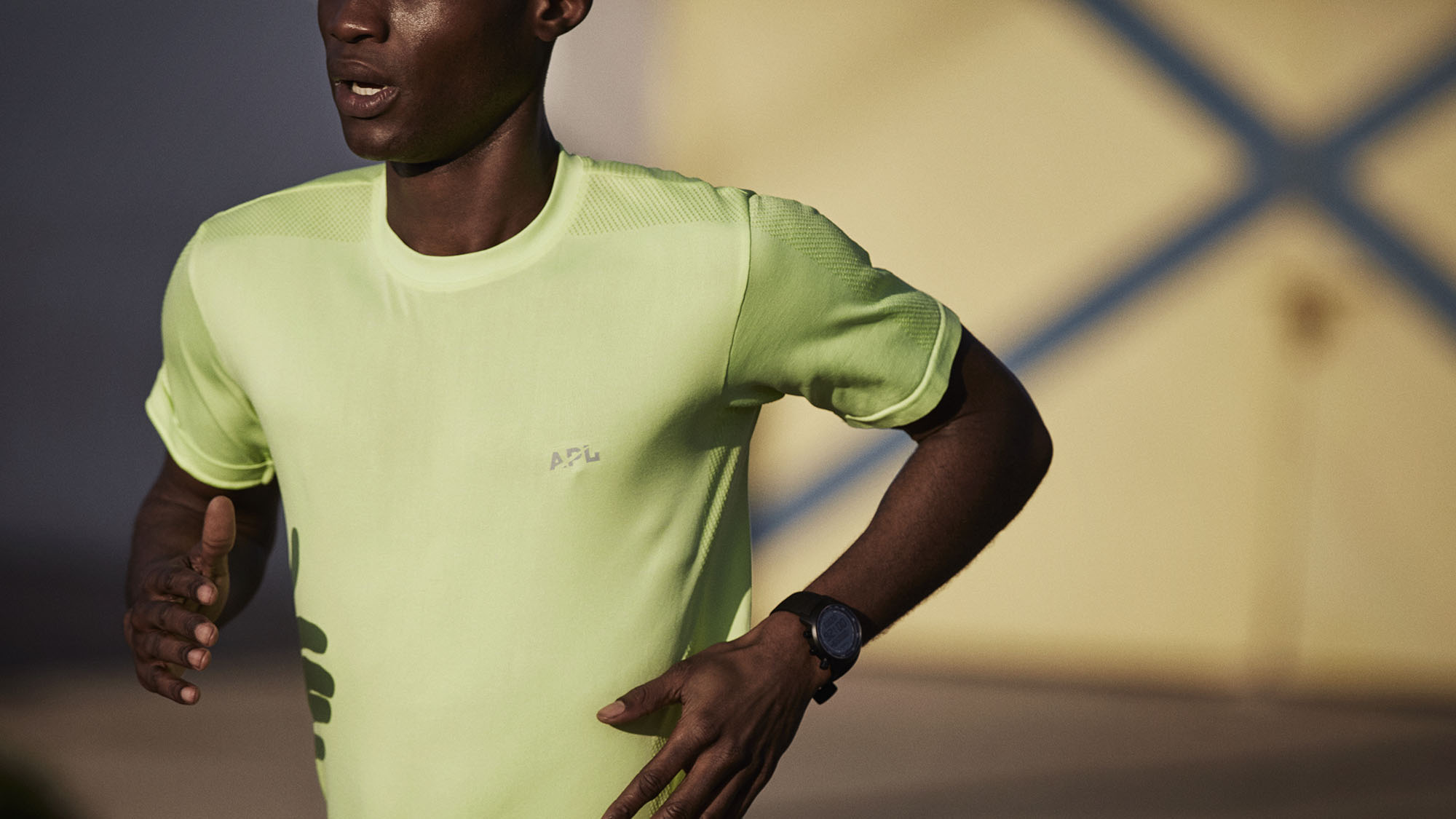 Stand back on the treadmillBody 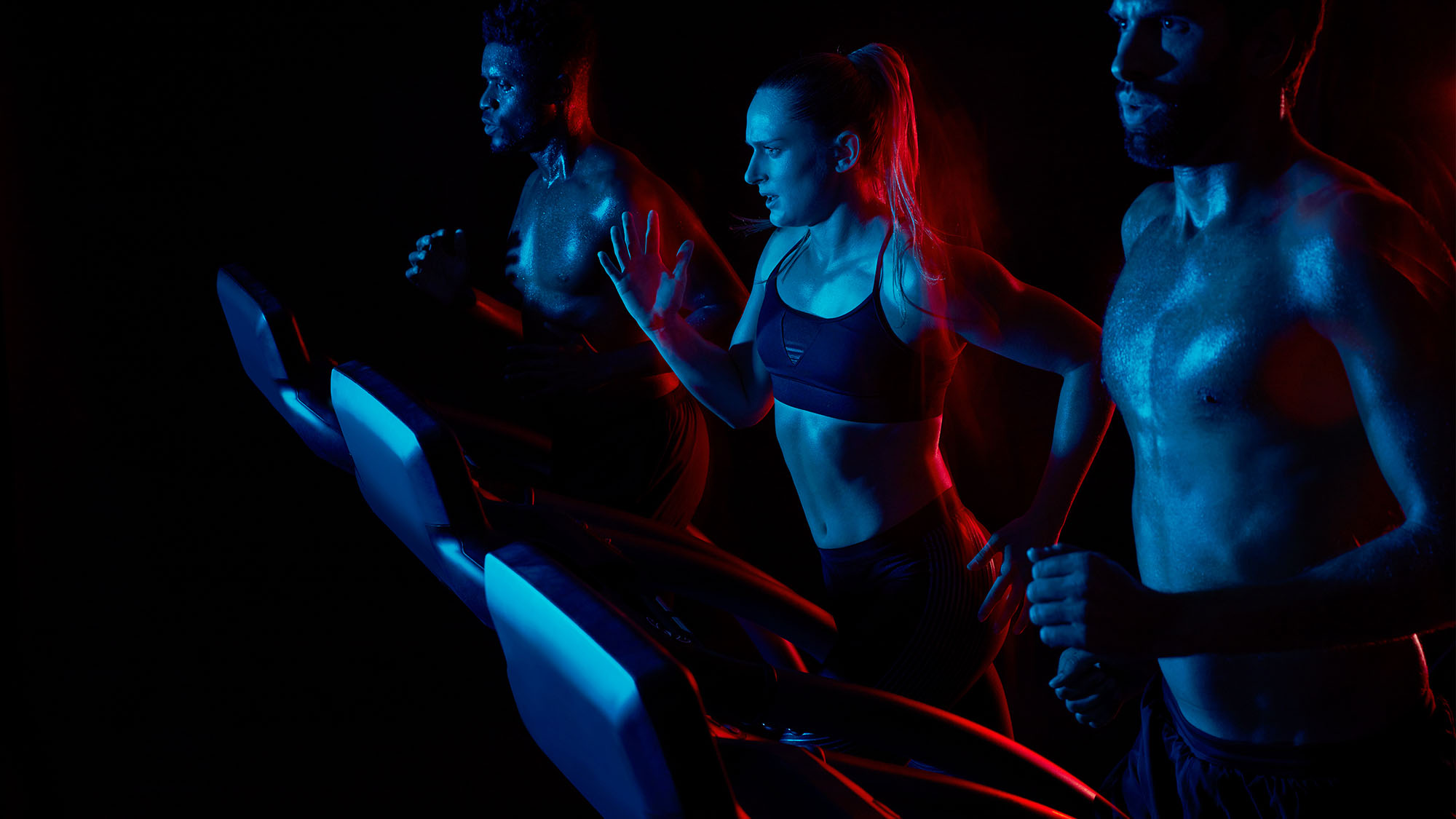