How sleep aids can ruin workouts 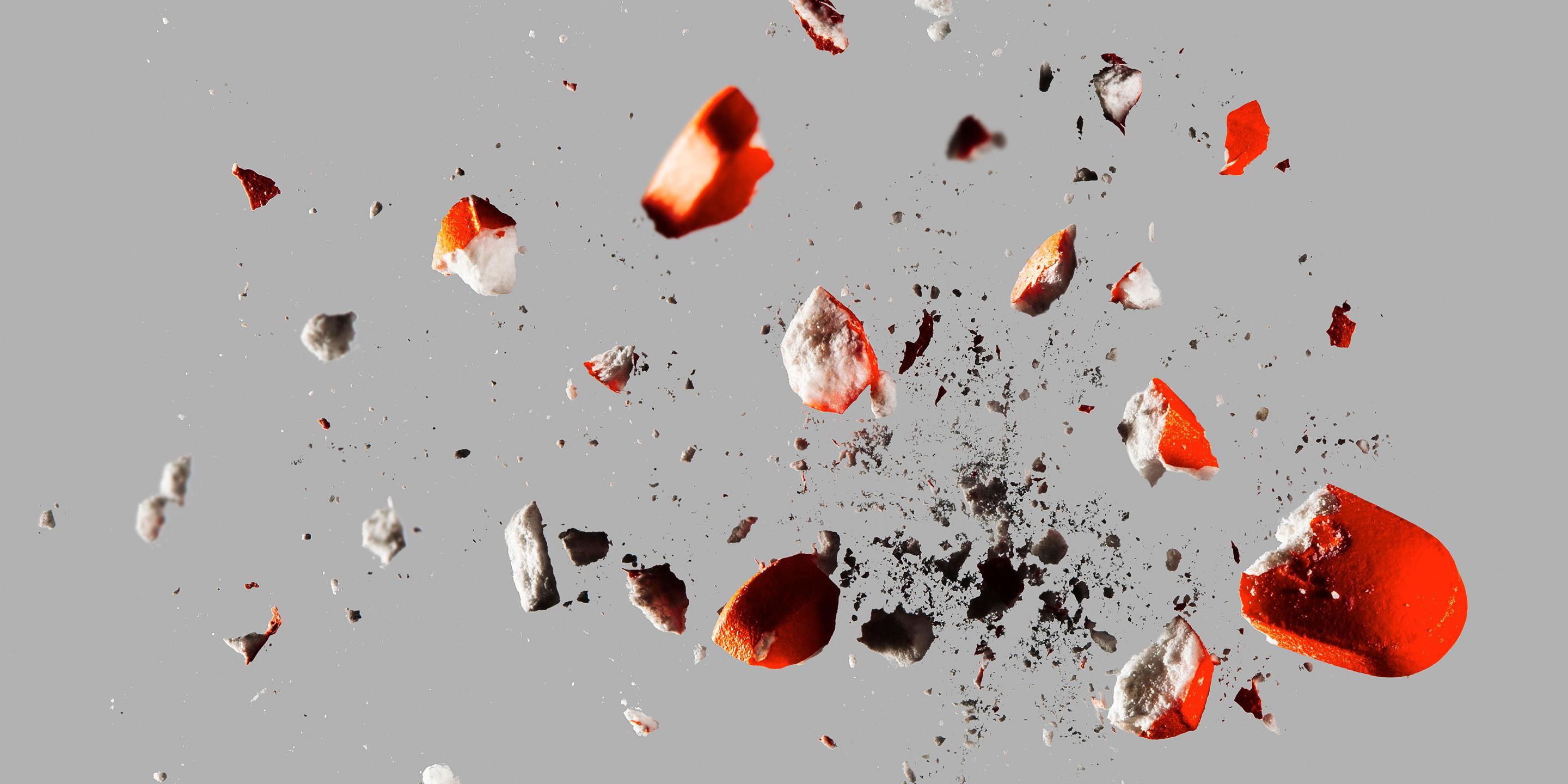 Your nightly Rx might be a prescription for poor performance.

A high-performance life requires fine-tuning all aspects of not just your day, but your night.And as of late, the solution to lost sleep for athletes seems all too easy: just chemically-induce it.

Take a recent review published in Frontiers in Physiology:It suggests that, despite a lack of solid evidence about their consequences on athletic performance, doctors may be under mounting pressure to prescribe sleep aids to pros. In fact, sleep medications account about ten percent of miscellaneous substance use across all sports, finds a 2014 report from the NCAA.

To some extent, this makes sense. Sleep deprivation has been linked both physiological and cognitive setbacks in athletic performance. Because they travel internationally so often and might have to perform and train at all times of the day, athletes also generally don’t sleep as well, says Raymond Gottschalk, M.B., a sleep disorders specialist at the Sleep Disorders Clinic in Hamilton, Ontario.

The problem: The effects of sleep aids on athletic performance—whether you’re an elite athlete or an amateur—aren’t well understood.

Brand name medicines such as Ambien, Lunesta, and Intermezzo, considered hypnotics, or short-acting aids, can improve sleep, Gottschalk says. But that might come with a price: Researchers looking at performance concluded that even seven hours after taking Ambien, they observed slower reaction times and reduced movement among non-athletes, he says.

The best way to know whether a drug might affect a morning workout is to check the label insert for the drug’s half-life. This is the length of time it takes for the concentration of the drug to be reduced by half in your body. Ambien has a short half-life of three hours; Lunesta’s is twice as long. Generally, smaller doses of Ambien, such as 2.5 or 5 milligrams taken at 9 p.m. or 10 p.m., should be gone by 4 a.m., notes Robert S. Rosenberg, D.O., a board-certified sleep medicine physician and author of The Doctor's Guide to Sleep Solutions for Stress & Anxiety.

Because of its short half-life, Ambien is less likely to cause movement control problems compared to other sleep medications, Gottschalk says. Although to be safe, you might want to take it eight or nine hours before you need to get up the day of an important event, Gottschalk advises.

Other drugs commonly used for sleep, such as over-the-counter Benadryl, Nyquil, and prescription benzodiazepines, such as Xanax and Valium, have longer half-lives, (8.5 hours, 10 hours, 11 hours, and more than 40 hours, roughly and respectively), so their effects will be tougher to shake.

Of course, a draggy, foggy sensation can occur with any type of drug (Ambien, too). It’s just more common in drugs with longer half-lives, Gottschalk says. Hangover-type effects are also more pronounced in women, whose bodies typically take longer to metabolize drugs.

Sleep medicationsalso aren’t meant to be used long term. With chronic use, the drug starts to lose its effect—and dependence becomes more likely, he says.

In part that’s why, despite the lack of concrete evidence regarding their exact effects on training, it’s likely best to skip sleep aids, particularly if you have an athletic event the next day, says Rosenberg.

Calming music, a cool and dark room, and a no-electronics-in-the-bedroom rule are better ways to find unassisted shuteye, something that—in the long run—boosts both athletic performance and overall health.

Do you need a 'fitness' mattress?Body 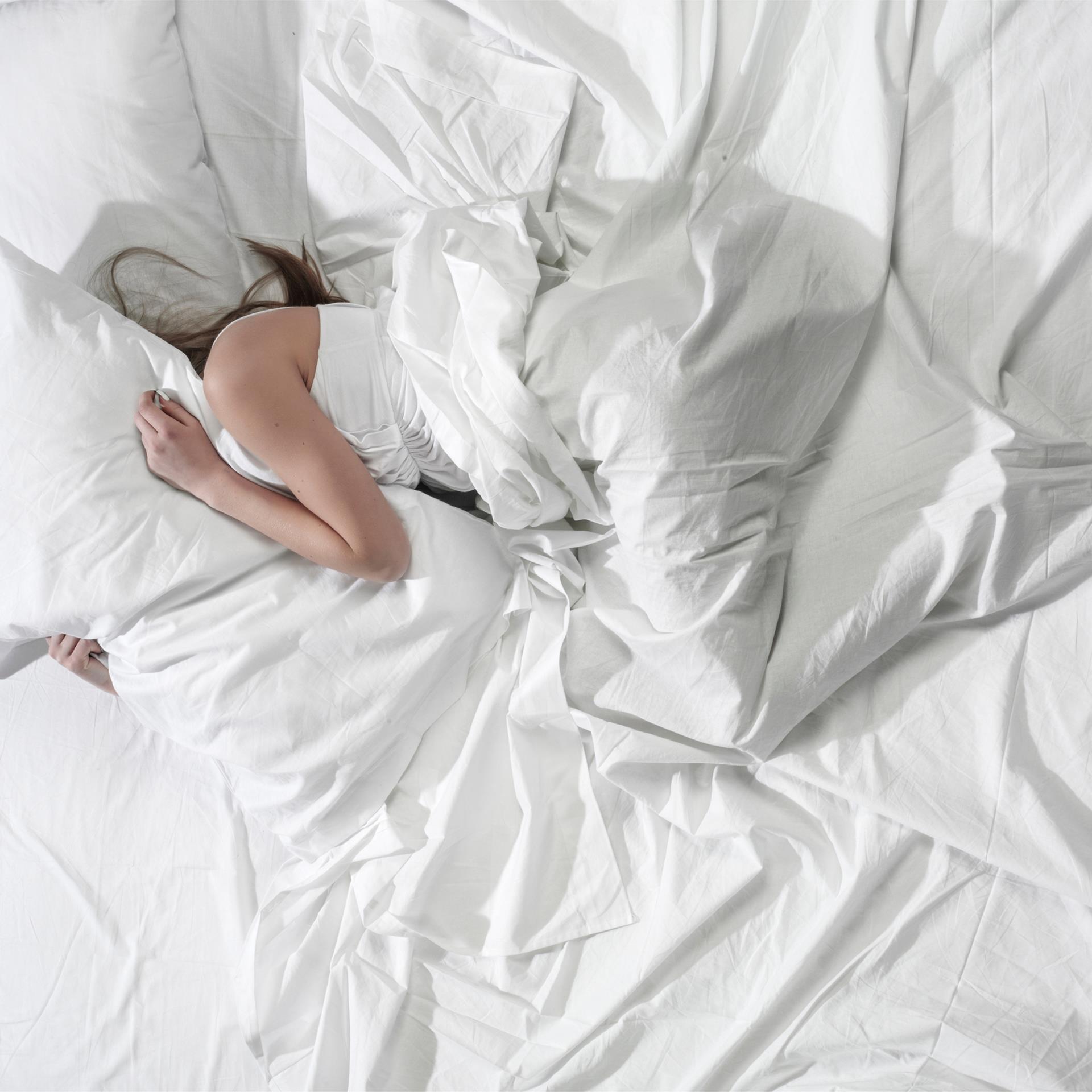