Will harder workouts make us happier? 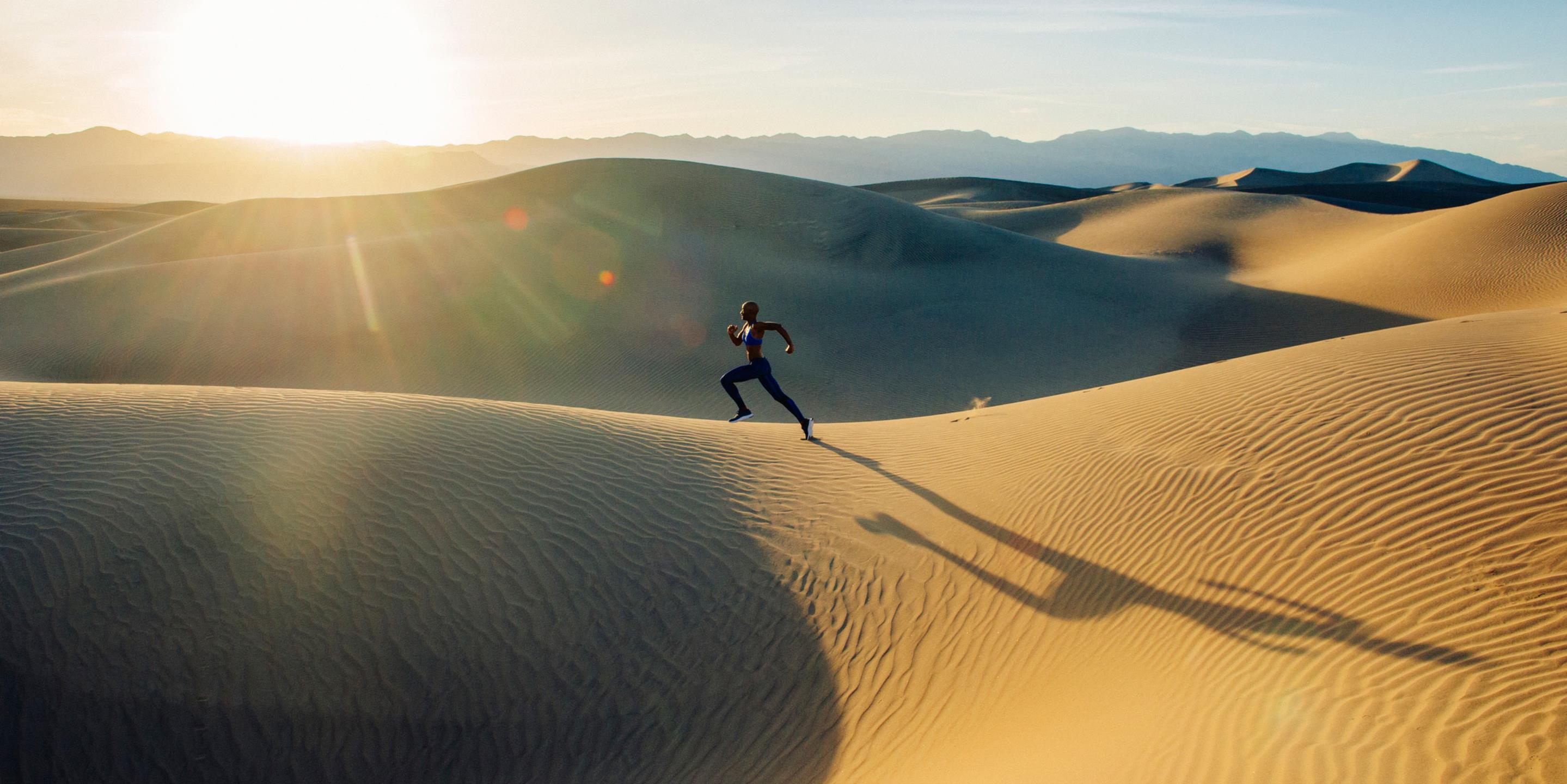 Science assesses the ‘just right’ level of effort when it comes to exercise and mood.

By now, it’s well-established that exercise can be an effective treatment for depression.

Through decades of research, scientists have connected movement and mood. Physical activity leads to a release of endorphins, chemicals that interact with receptors in the brain to reduce pain and elevate mood. It produces, too, an uptick in serotonin and dopamine (chemicals that antidepressants target) and feel-good endocannabinoids in the brain, says Jacob Meyer, Ph.D., an instructor in the department of kinesiology at the University of Wisconsin-Madison.

Sweat sessions induce neurogenesis, or the growth of nerve cells in parts of the brain such as the hippocampus, involved in mood, says Mats Hallgren, Ph.D., a researcher at the Karolinska Institute in Stockholm. And, he adds, emerging research suggests exercise can lower inflammation and possibly improve gut microbiota, both of which are implicated in issues like depression.

Of course: “Exercise isn’t a cure-all for clinical depression,” reminds Jeff Cherubini Ph.D., an associate professor of kinesiology at Manhattan College in New York City. “But it certainly should be one part of the total therapy package.”

Problem is, while the brain benefits associated with sweat aren’t up for debate, how hard we need to work in order to keep conditions like depression at bay is.

So far, the research has been mixed. A recent study in Preventive Medicine that looked at several symptoms of depression found no significant differences in symptoms among people who worked out at different intensity levels (low, moderate, or vigorous). Most people did report positive changes simply from working out, though, says Hallgren, who co-authored the study.

Another study of Hallgren’s in the British Journal of Psychiatry that compared low-intensity exercise to internet-based cognitive behavioral therapy or treatment as usual found light activities, including yoga and stretching, brightened people up and that the effects held over time.

But a paper published just last month told another story, concluding that moderate- and high-intensity fitness had a more positive impact on moderately depressed people than easier exercise such as walking or light cycling.

Part of the difficulty in IDing the ‘ideal’ exercise intensity for combatting depression is that depression is complicated. “There’s no known single cause and no single biological abnormality that maintains the disease,” Meyer says. This means researchers can’t study how fitness affects a single abnormality. Thus, the links remain broad.

What experts do know: “It doesn’t appear that a standard, ‘one-size-fits-all’ intensity prescription is the way to go,” says Meyer. After all, it’s not just what’s happening physiologically that impacts your mood—but also your perception of and experience with exercise, says Hallgren.

Say you’re familiar with running several miles a day. A 45-minute jog won’t feel threatening to you; instead, you’ll likely enjoy it. But someone who isn’t a runner may not regard that kind of physical work as positively.

External motivation, which could help boost the mood-enhancing effects of exercise, matters as well. Working with a personal trainer may be helpful for depressed patients, Meyer says.

But what will prove über important down the line is doctors working with patients to figure out what may be most beneficial for them, Meyer notes. We all respond to different workout intensities differently. Open communication, as well as trial and error, will likely lead more physicians to prescribe tailored movement aimed at tackling depression in years to come. 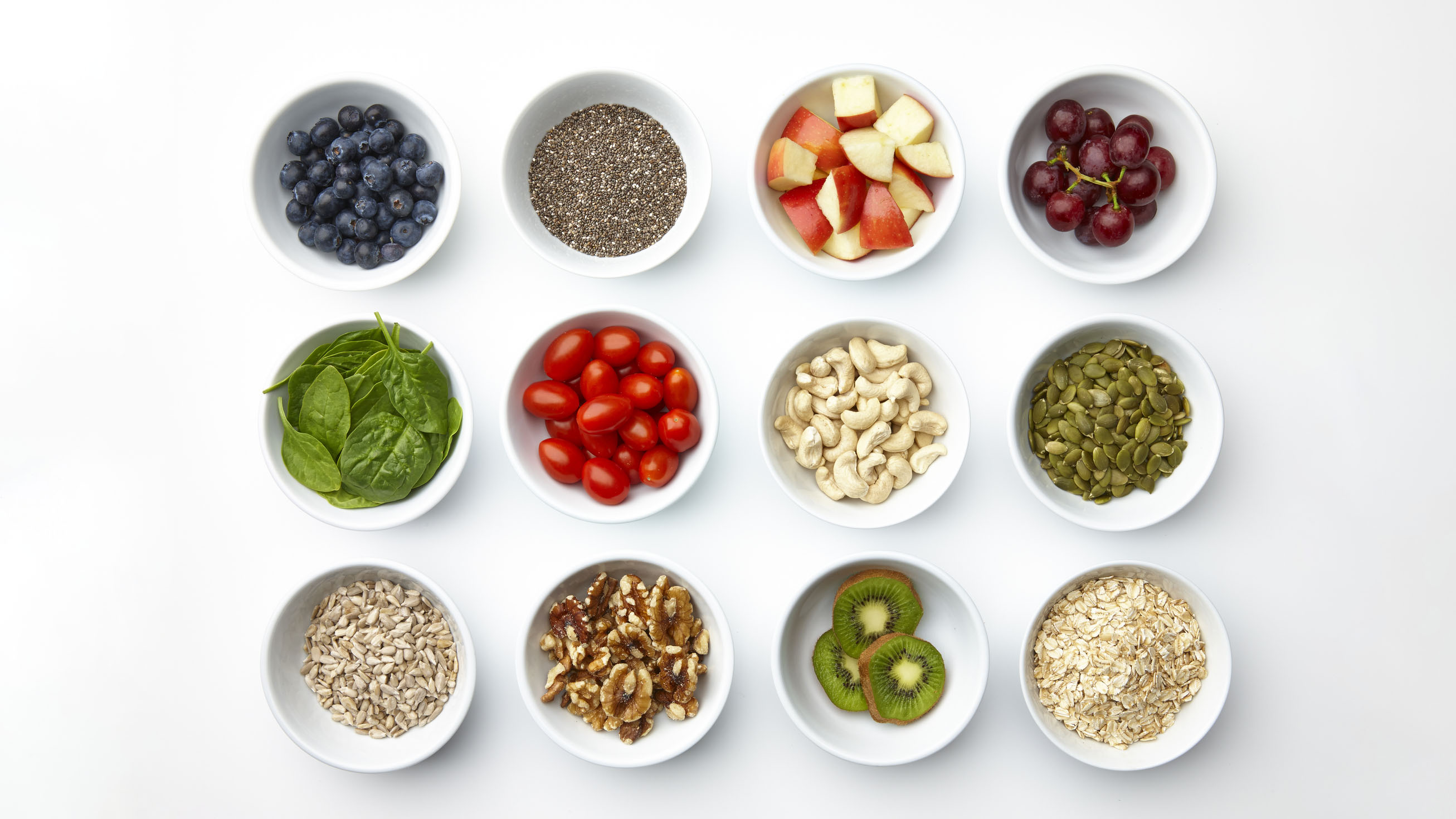 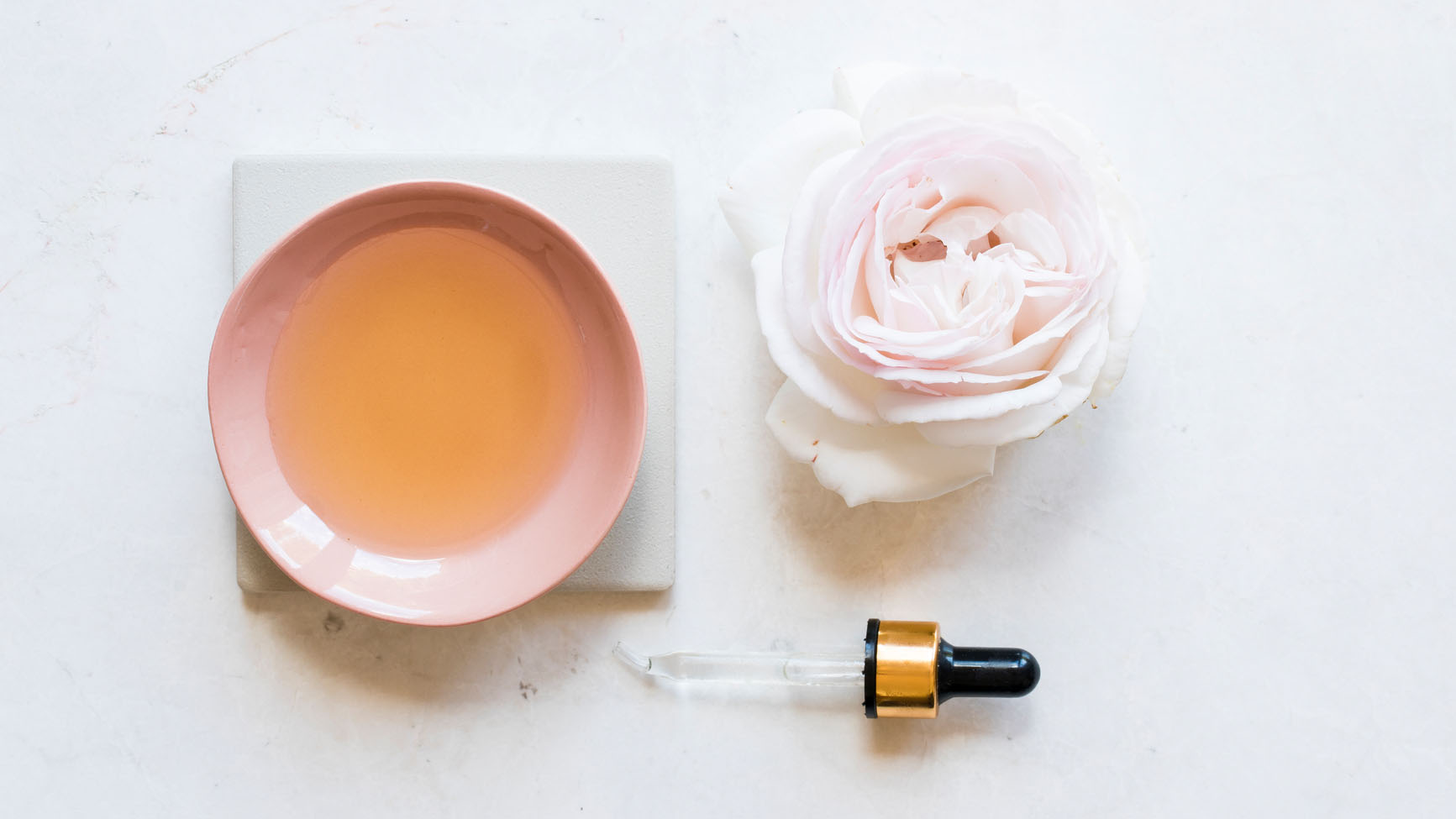