When exercise gives you heartburn 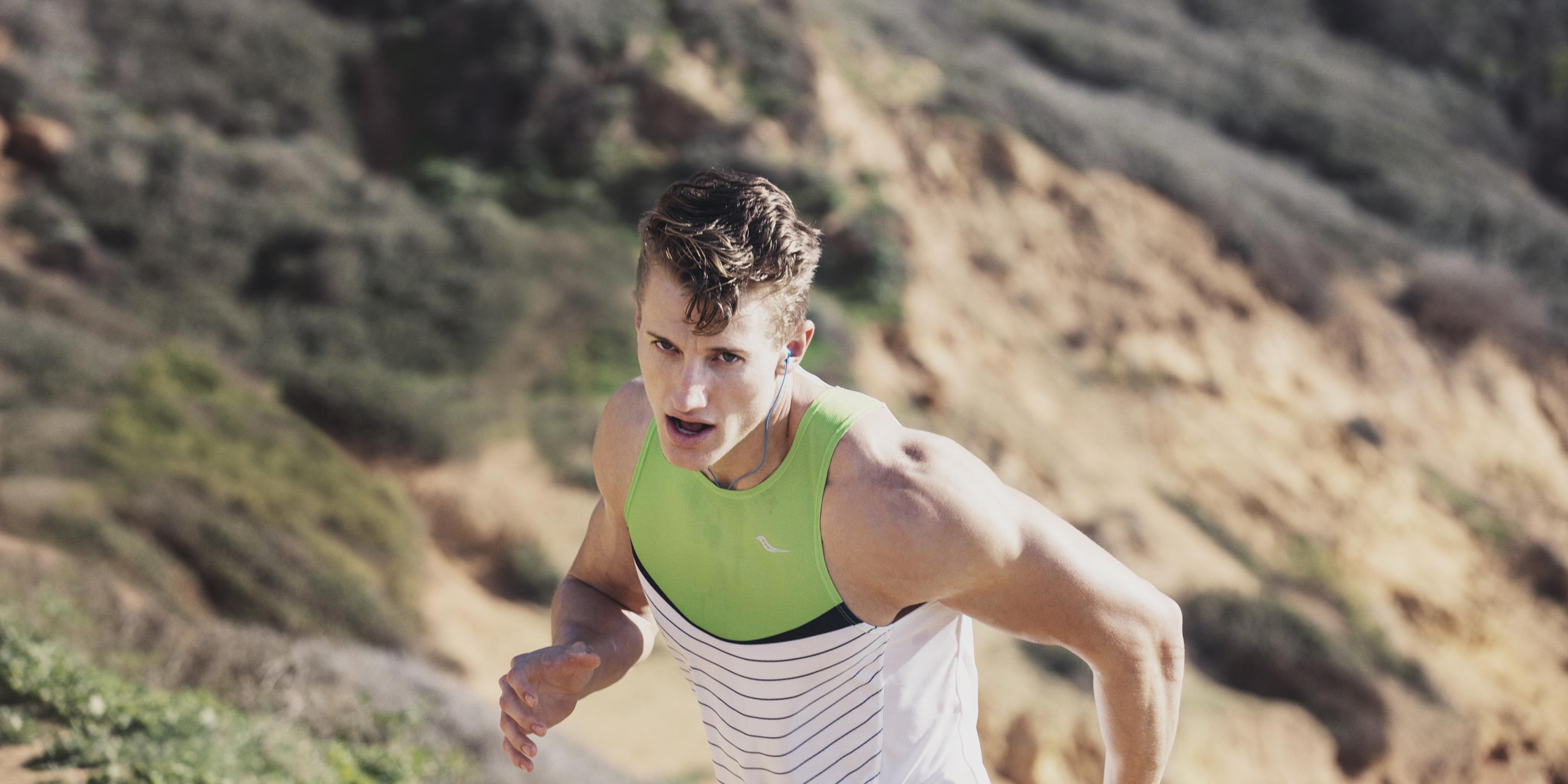 Sometimes fitness (not fast food) is to blame.

Though exercise is often the prescription, fit bodies aren’t immune to pain and discomfort. In fact, many conditions—like asthma, and yes, heartburn—pop up in an athletic population with a pre-fix: ‘exercise-induced.’

A small study recently published in The American Journal of Gastroenterologyeven found that athletes who had never experienced acid reflux before had an increase in symptoms post-run.

Doctors say it's fairly common: “Some people develop heartburn symptoms after exercising, usually running,” says Amindra Arora, M.D., a gastroenterologist at the Mayo Clinic. The ‘why’ is not completely clear. What researchers do know is that the roots of exercise-induced heartburn are the same as those of general reflux symptoms: acid refluxing from the stomach into the esophagus, says David Greenwald, M.D., the director of clinical gastroenterology and endoscopy at The Mount Sinai Hospital in New York.

The lower esophageal sphincter (LES) is a muscle at the end of your esophagus. Typically, it helps to prevent acid from spilling over into your esophagus, he says. But during exercise, acid and contents from your stomach may overwhelm the LES, leaking into the esophagus and leading to symptoms.

It could also be that increased pressure on your abdomen, perhaps due to more core muscle tone, facilitates reflux, says Arora.

And while it sounds counterintuitive, exercise reduces how much you swallow (you might think the more you pant, the more you’d swallow). Thus: “Our saliva, which is a natural antacid, does not neutralize the refluxed acid as much,” Arora explains.

As for which activities cause the most hurt? High-impact, high-intensity ones. Aerobics, heavy weightlifting, or jumping rope where you bend, lift, strain, or squat may compress your abdomen, worsening symptoms, says Greenwald. And “inverted activities” such as sit-ups or crunches, as well as yoga positions in which the stomach is higher than esophagus, will cause fluid and food to reflux easily—hence, the heartburn feeling.

But in an otherwise healthy person, this sensation is no cause for worry, says Greenwald. To prevent the pangs, nix heartburn-triggering foods (anything spicy, acidic, greasy or carbonated) before you move. And if you’re prone to the issue, he says cutting food and drinks entirely two hours pre-workout might help, too.