Why the fit are replacing their hips 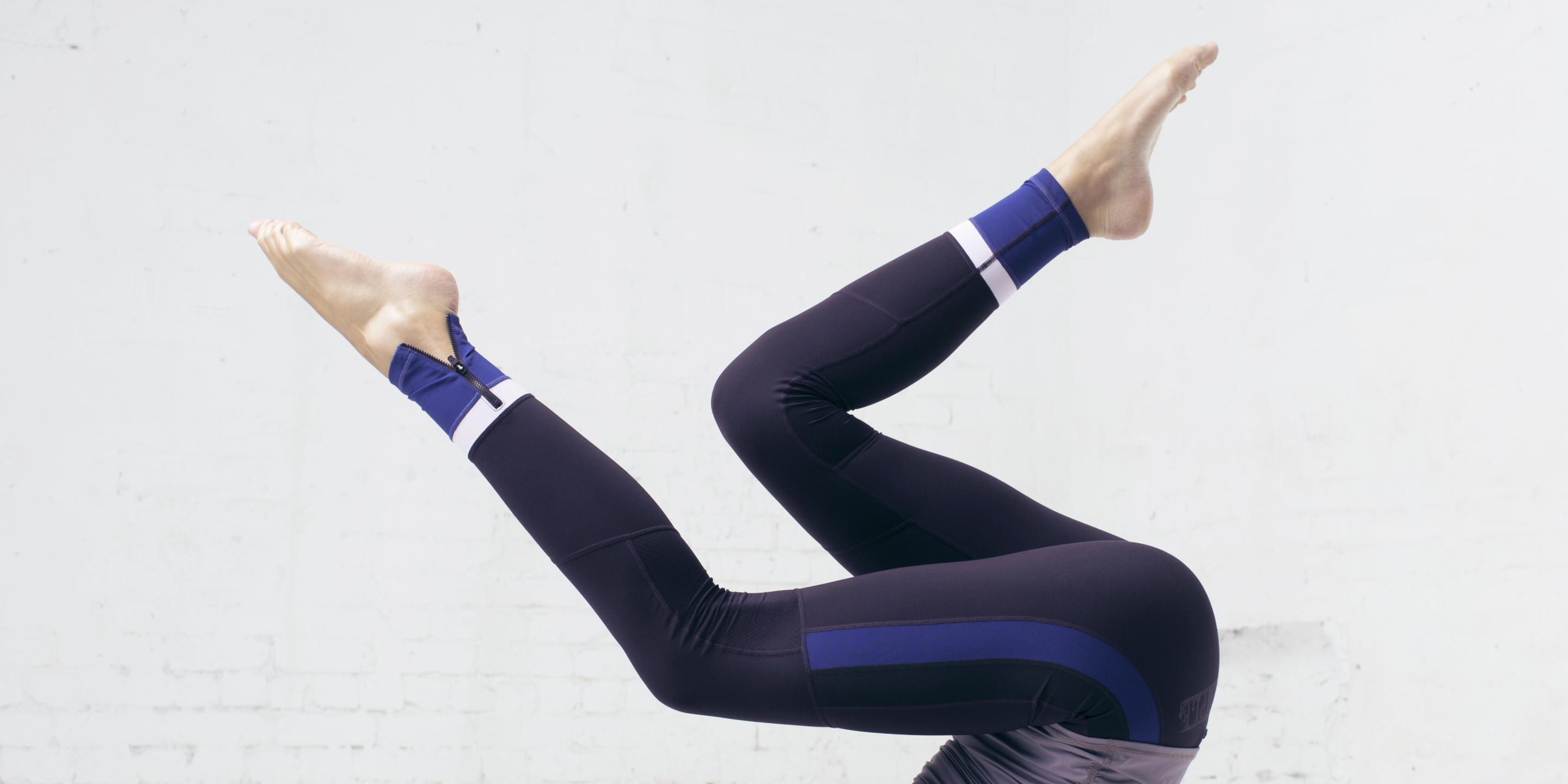 The active set is going under the knife owing to a mix of injury and advancements.

When Rebekah Gleason Hope was in her 30s, she was highly active and fit. “I’ve always been an athlete, playing soccer and rugby in college and running marathons,” she says. “But around the time I turned 40, I kept pulling my hamstring, so I replaced running and soccer with bike rides.” Eventually, that became painful, too. “Everyday things like bending down to tie a shoe or stepping into a car hurt,” she says. “Each waking moment was painful—I couldn’t even sit for longer than 20 minutes.” So at age 45, the lawyer from Atlantic Beach, Florida, got a complete hip replacement. “My life now is totally different. I’m back to riding my bike and competing in races—I average 200 miles a week.”

Not long ago, a hip replacement in your 40s was an outlier; since 2000, however, patients aged 45 to 54—the youngest age group tracked by the Centers for Disease Control—more than tripled from 17,000 surgeries in 2000 to 51,900 in 2010. And the age keeps creeping down. “People in their 20s and 30s might have dysplasia that wears their hip out even faster, leading to osteoarthritis,” says Claudette Lajam, M.D., an orthopedic surgeon at NYU Langone Medical Center in New York City. “Before, they were told to suck it up, but now they have the option of getting hip transplants.” Hip transplant recipients under the age of 30 are being studied by researchers worldwide hoping to determine how to improve the surgeries and outcomes.

There are a few reasons for the shift. “People are more and more active these days, doing ultra-marathons, obstacle races, triathlons—and they want to be able to continue doing those physically demanding activities as they get older,” says Alexander Sah, M.D., director of the Outpatient Joint Replacement Program and co-director of the Institute for Joint Restoration and Research at Washington Hospital in Fremont, California. “On top of that, improvements in the actual hip replacement components—the kinds of bearings that are used and the way it wears—have made it so that they last a lot longer. Instead of only lasting 10 to 15 years, they can last 20 to 30 years. That’s why doctors who used to be hesitant to do a hip replacement on someone young aren’t anymore.”

And the surgery itself is more sophisticated and less invasive. “We can do the hip replacement without damaging as much soft tissue, which makes recovery go a lot better,” Lajam says. “My patients tend to have the one-hour surgery, walk the same day and go home the following,” Sah says. For some, hip replacement's become outpatient. “A younger, healthier person recovers faster than seniors from hip replacements,” says Lajam. “You’ll be tired and sore, but after a few weeks you feel pretty good and after three months, you’re back to doing whatever.”

Still, it's a major surgery. “I use a saw, hammer, and drill doing these transplants,” says Sah. “It’s something to carefully consider before you decide to do it—we only want to do the surgeries if it can improve the quality of life and reduce suffering.” And while the new hip is pretty good, it isn’t going to be able to handle every activity you throw at it. Research shows that after a total hip replacement, you risk dislocation and loosening the more active you are. And you may be looking at a re-do in the future since the implants last a few decades or less. But can you imagine how good we'll have gotten at hip replacements by then? 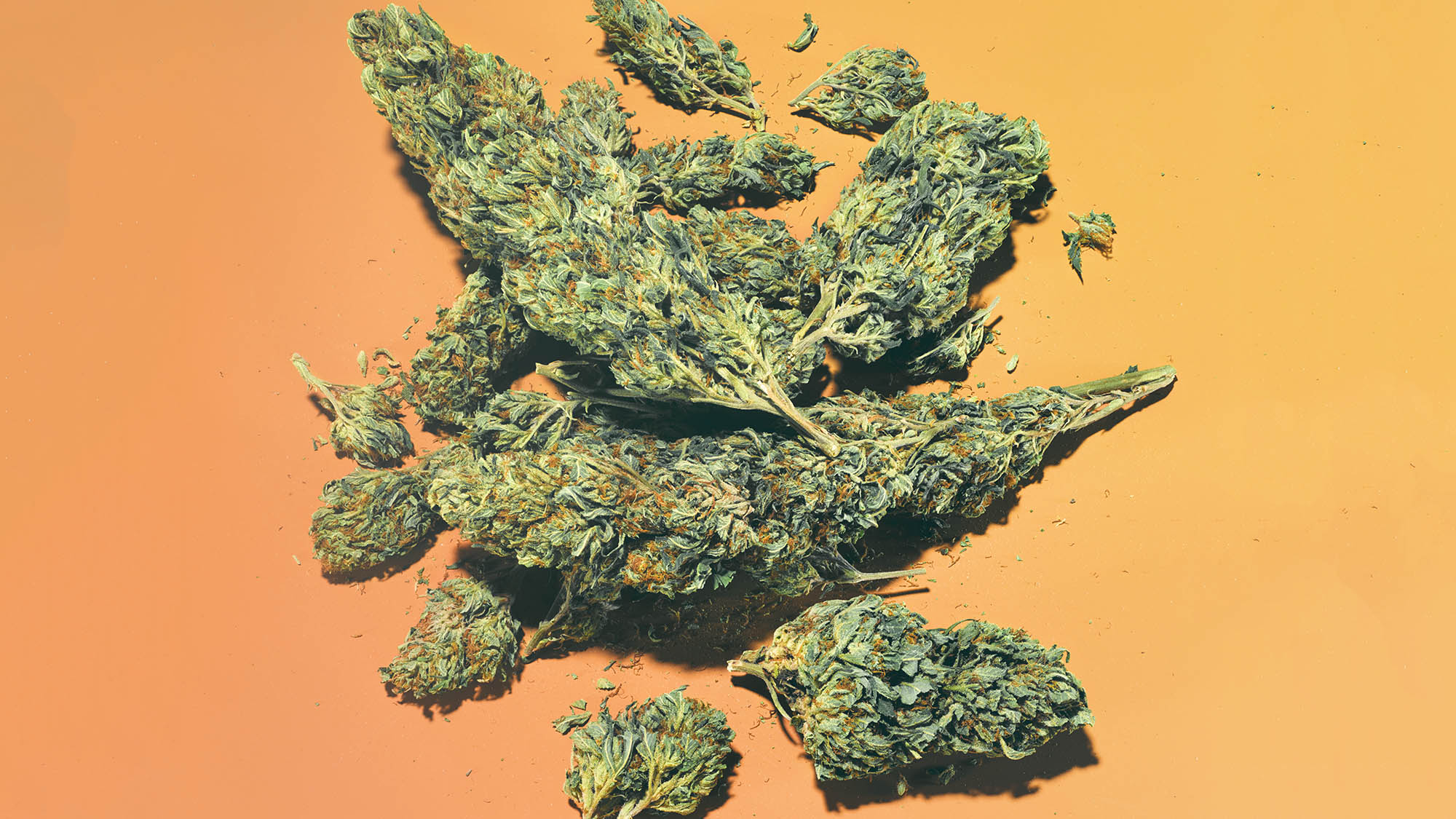 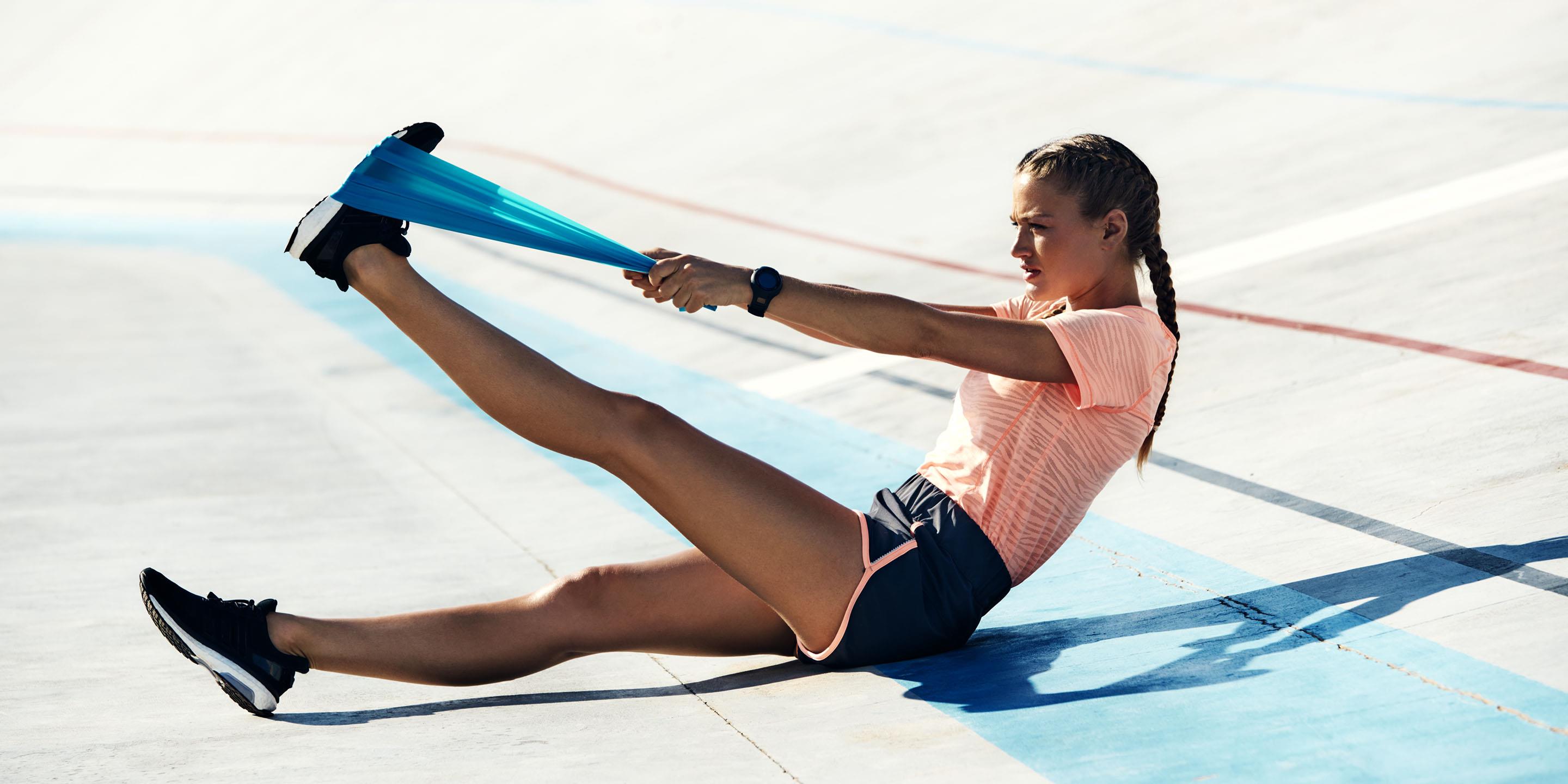