The reason runners have bad skin... 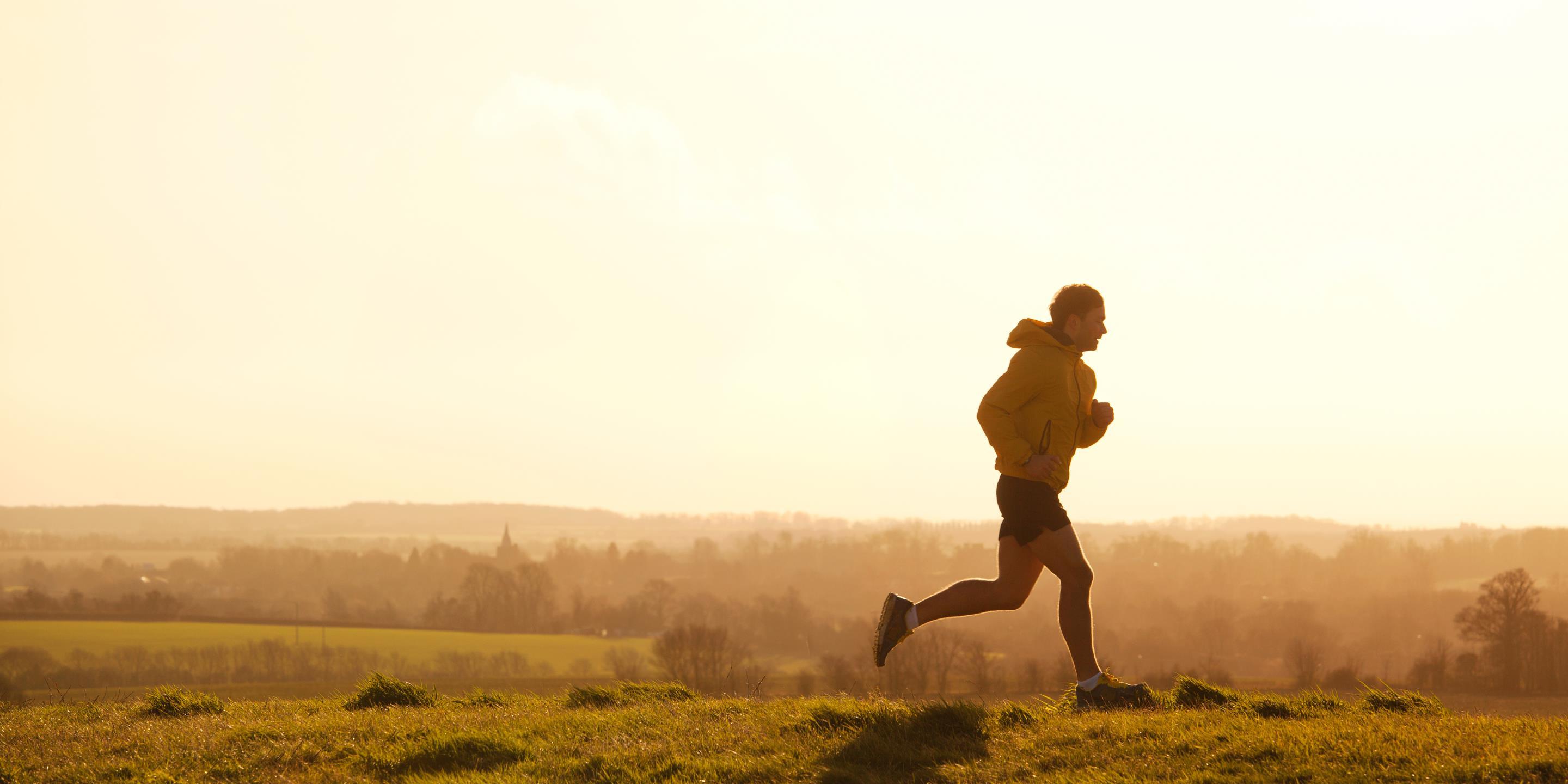 The fit population is an easy target. “Athletes experience an increased risk of all types of skin cancer due to longer exposure to sunlight,” says Ronald Davis, M.D., a dermatologist in Covington, Louisiana.

On the beach, sunblock is a staple. Yet on the race course, it’s not front-of-mind. As Thomas E. Rohrer, M.D., a dermatologic surgeon in Boston, puts it: “Your skin doesn't know if you're sitting on a beach or running a marathon—it just knows how much radiation it is getting from the sun.”

If your workout’s got you red in the face (and shoulders, and calves…), smarten up before lacing up.

Make SPF a regular part of your warm-up.

Even the healthy have their flaws: In that Austrian study of runners, only about 56 percent used sunblock regularly. The fix: a broad-spectrum sunblock, which protects against both ultraviolet A (UVA) and ultraviolet B (UVB) rays. And aim for higher than SPF 30, even on cloudy days and especially if you’re near bodies of water (which can reflect damaging rays). “If they’re going out and training, I always tell patients 85 or 100 SPF,” Rohrer says.

“Chemical-containing sunscreens often sting the eyes when you begin to perspire,” says Davis. Look for blocks with only zinc oxide and zinc oxide plus titanium dioxide, he says. They’re known to be less-irritating and more exercise-friendly.

The majority of non-melanoma skin cancers occur on the face, says Rohrer, probably owing to overall exposure and sunlight hitting areas that training gear doesn't cover. “The nose gets the most amount of sun per square inch,” he adds. The neck, shoulders, and arms are hotspots, and many people forget to dab the tops of their ears. Be generous with sunscreen on those areas while keeping in mind that melanomas are more likely to start on the chest and back in men and on the legs in women, says Rohrer.

Be wary of water hazards.

Road racers are a sweaty lot and triathletes get a nice dunk before heading out for some sunny miles on bike and foot. That water can magnify your skin’s sensitivity to the sun, thus increasing your risk of sun damage, plus it can wash off sunblock. “Sunscreens are either water resistant (WR) or very water resistant (VWR),” says Davis. “WR’s remain effective after 40 minutes in the water and VWR’s after 80 minutes.”

Then you need to reapply. But if you’re sweaty or wet, you skin won’t absorb the sunscreen, he notes. Your best bet: Cool down as much as possible and towel off before reapplying. If you can, wait a few minutes before starting back up again.

Get to know a dermatologist now.

One trend skin docs notice in runners: “We see a fair number coming in a little bit earlier with concerns,” says Rohrer. That’s both good and bad: It means athletes are seeking out dermatologists, but it also means they’re suffering from disease at a younger age. If you don't already, make sure you have a relationship with a board-certified dermatologist whom you visit yearly.

Why athletes are prone to body acneLife 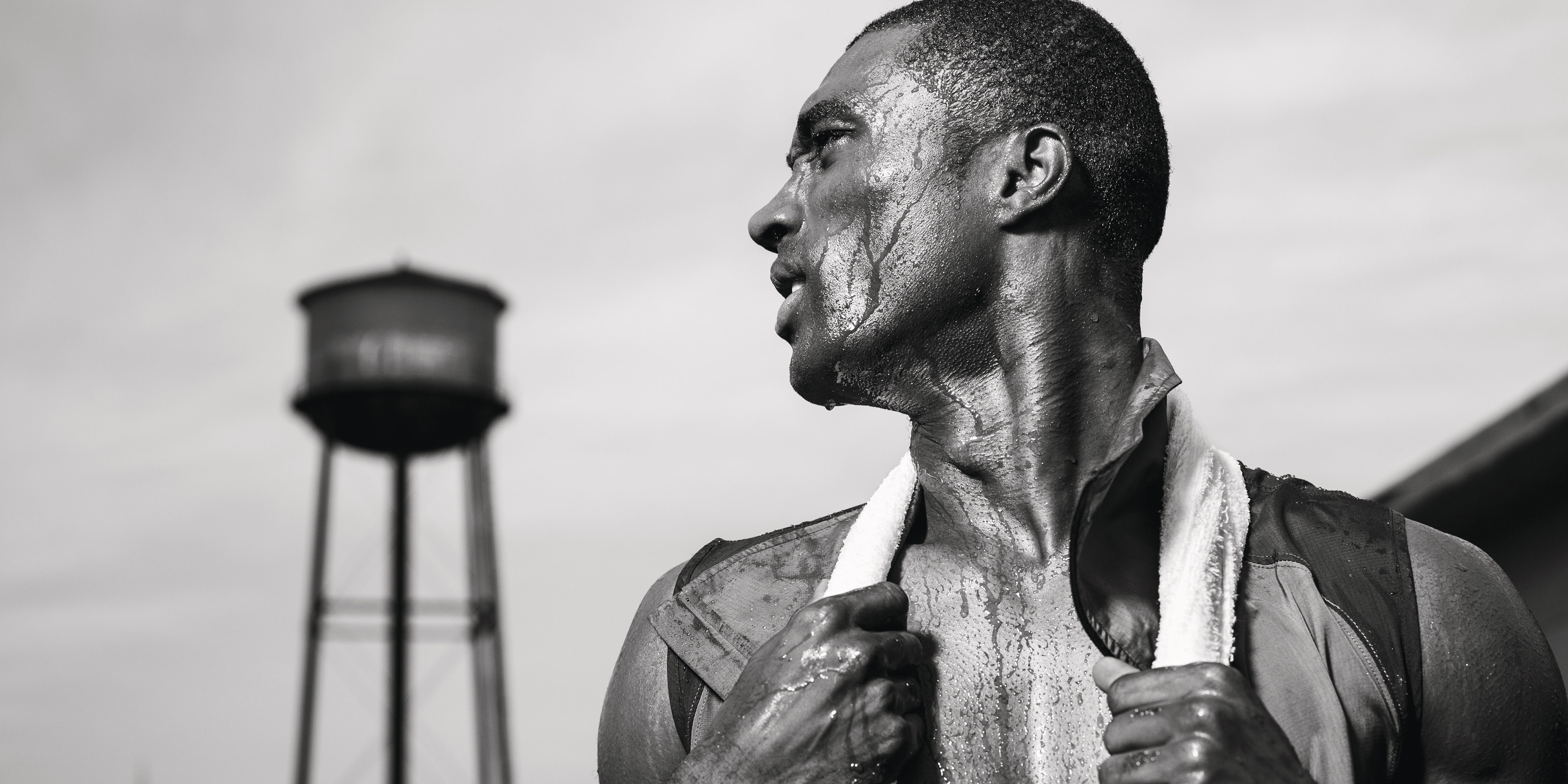 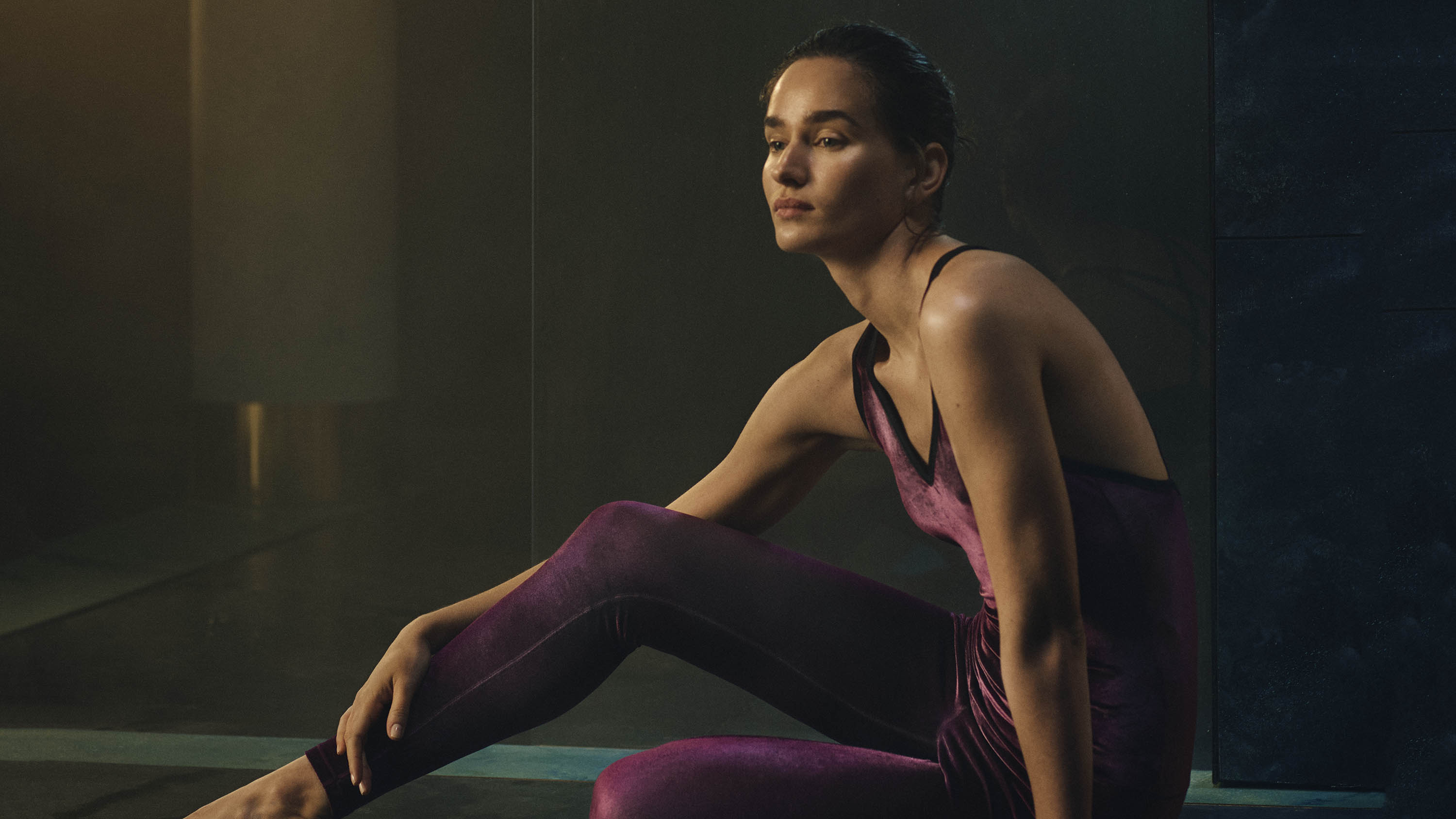 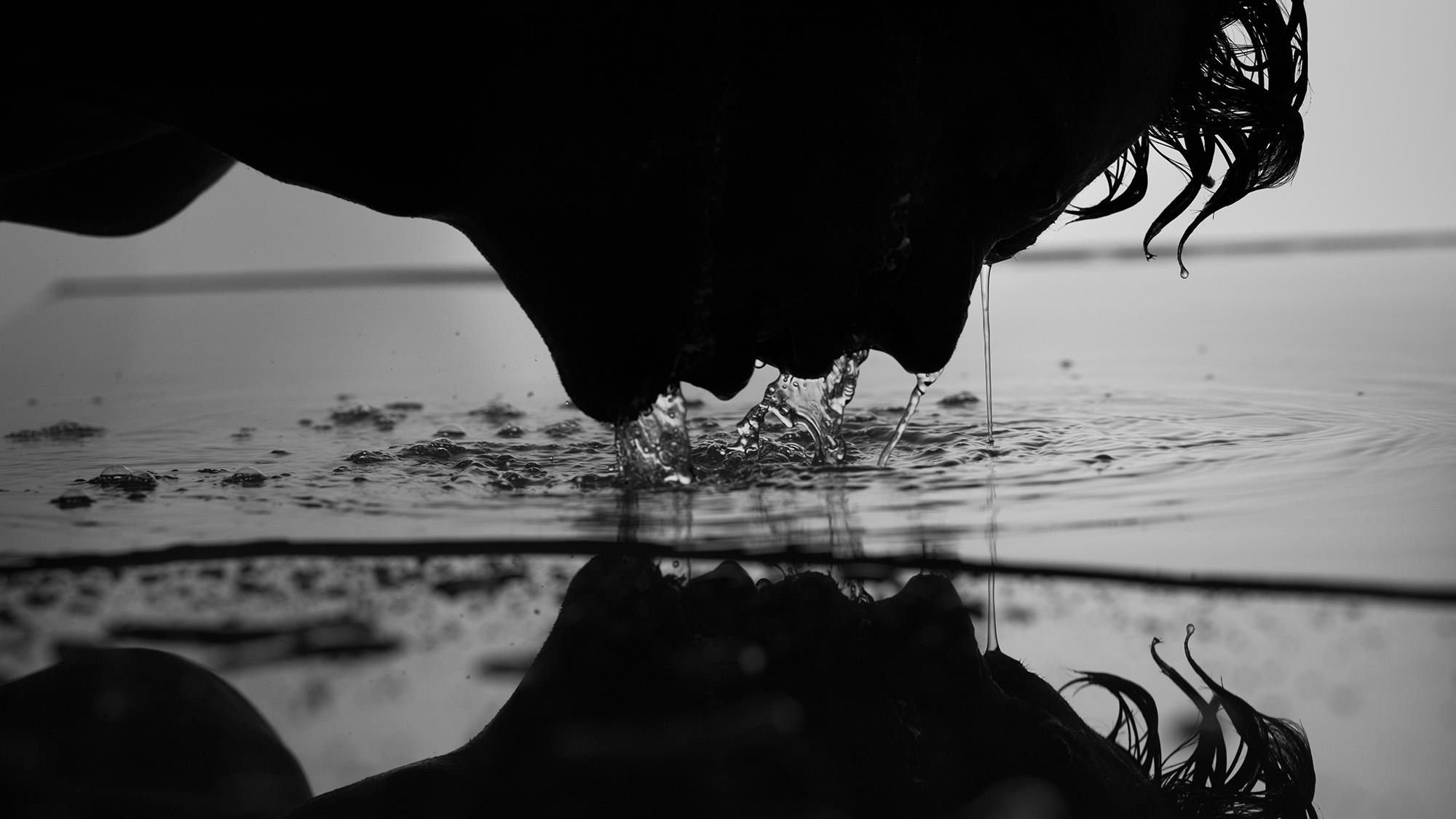