My accomplice: Sara and Erin Foster 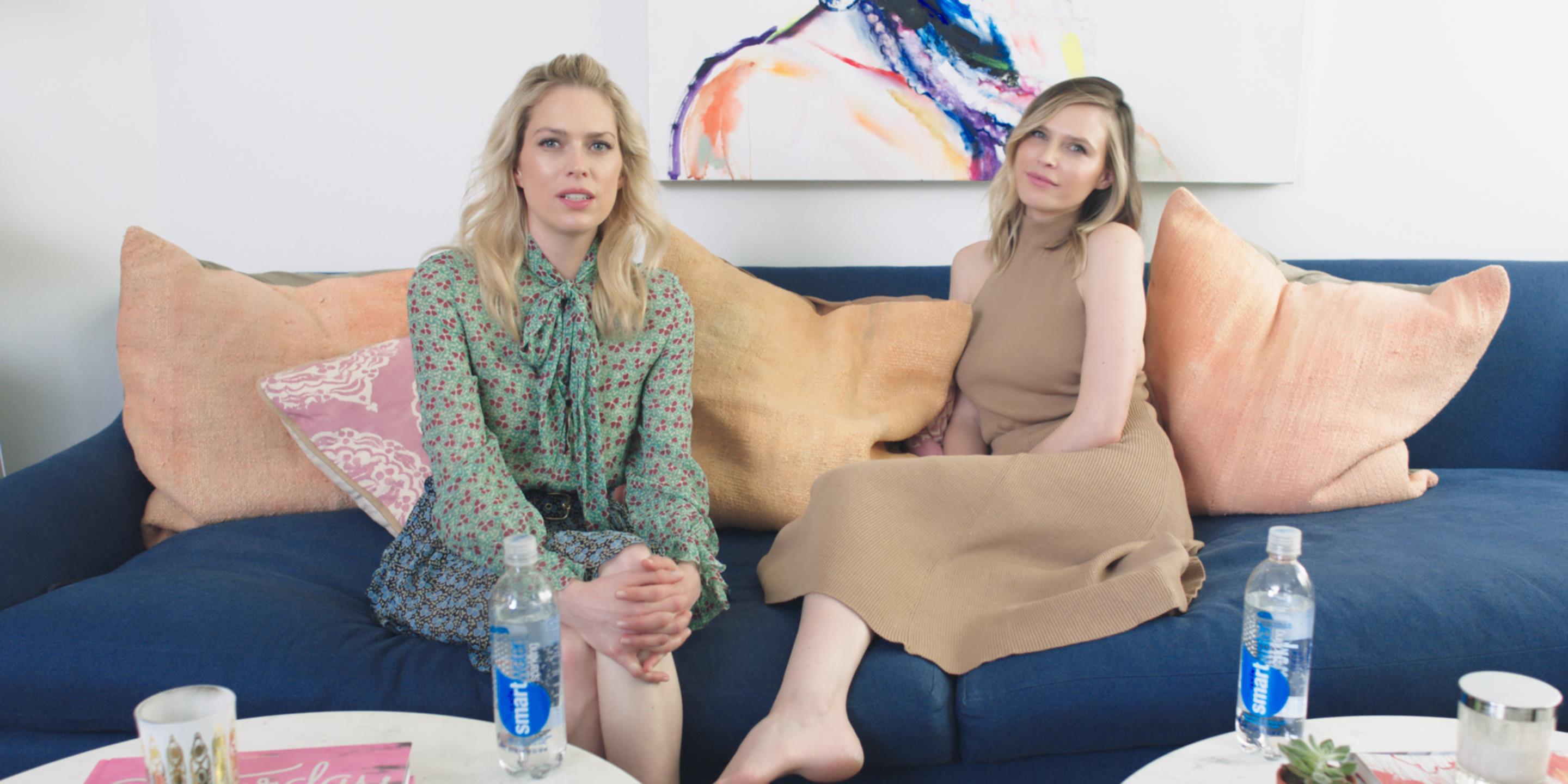 Sara Foster and Erin Foster, the hilarious duo behind VH1’s faux-reality-meets-Hollywood-mockumentary show, Barely Famous, have a lot of people in their lives.

They’re the daughters of multi-Grammy Award–winning composer David Foster and former stepsisters of supermodels Gigi and Bella Hadid. Scroll through their Instagram accounts, and you’ll see regular appearances from inner-circle friends including Kate Hudsonand Jessica Alba, among others.

But Sara (an actress who recently gave birth to her second child) and Erin (also an actress and writer) seem to rely on each other the most. The sisters spend a lot of time together on the set of Barely Famous, the show they created, write and star in. And even when the cameras aren’t rolling, they are important parts of each other’s lives.

“Having an accomplice is essential,” Sara says. “It took us coming together as a team to create a television show that we’re both very proud of.”

“It’s a really good feeling,” Erin adds. “And the truth is you can’t do it alone.”

We recently followed the Foster sisters during a typical day in Los Angeles, where they took us into their home, the Barely Famous editing room, and to the gym.

And, of course, they tell us all about the one person who inspires each of them to be their best. Sara sums it up succinctly: “I’m really nothing without her."

Watch their story in the above video.

Introducing #MyAccomplice, brought to you by smartwater®: It’s that essential thing, person, or ritual— that twist of ingenuity without which the highest-performing people cannot do what they do. Visit ourplatformto get customized inspiration, identify your accomplice, and share it with the world.