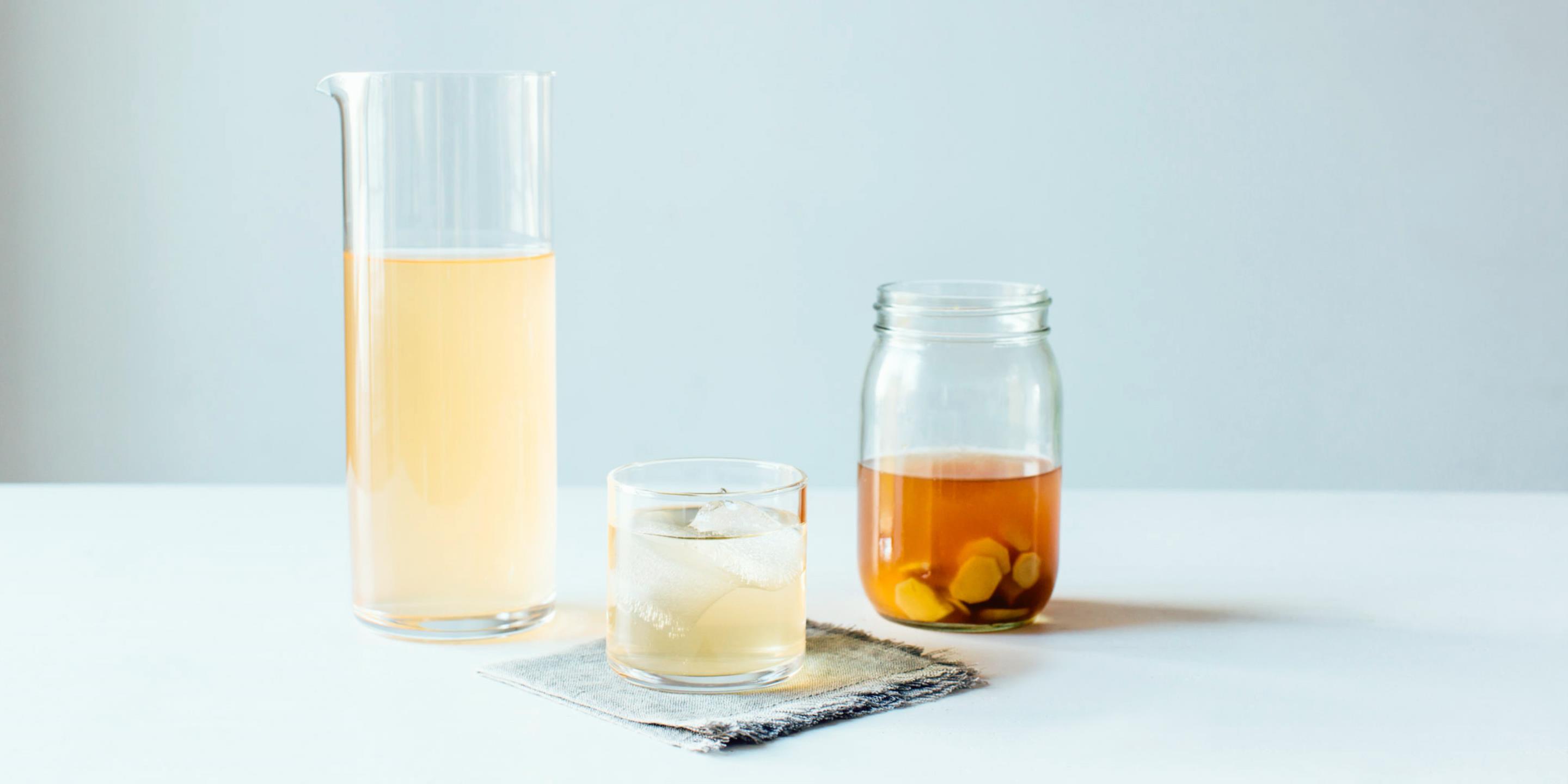 Joining the ranks that include kombucha and green juice is switchel. The delicious, lemonade-like drink is scientifically backed; when made with unfiltered apple cider vinegar and naturally low-glycemic maple syrup, it restores electrolytes, aids digestions and may help regulate blood sugar. Heat from the ginger wakes up the senses while soothing the stomach, an added bonus when sipping between or before meals.

It was once the thirst-quenching drink of choice for 19th century American farmers, who dubbed it Haymaker’s Drink. Later it was popular among California Gold Rush miners, sea captains who swore it prevented disease and bootleggers who mixed it with moonshine.

Successful switchel is balanced, pleasantly sweet and sour, and diluted enough that your mouth isn’t left with a cloying feel. It’s starting to show up on store shelves, sometimes with a modern twist. For instance, Up Mountain Switchel adds cayenne for a Master Cleanse-like drink. But it's easy to make at home, too. The mix is tasty after one day and only gets better as it sits, up to three or four days.

In a jar, stir together vinegar, syrup, ginger and ¼ cup water. Cover and refrigerate, at least 24 hours.

Pour mixture through a fine mesh strainer and discard ginger. 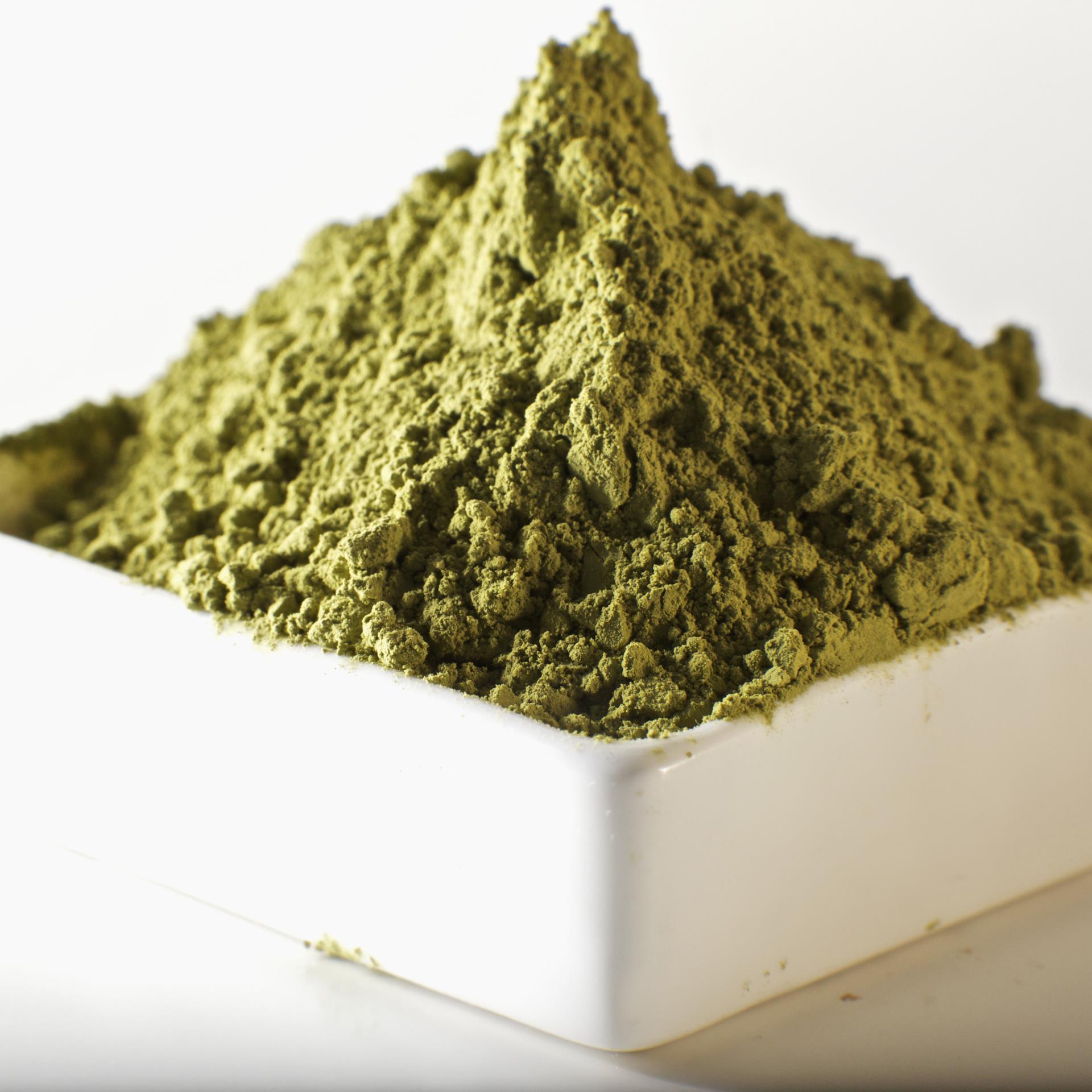 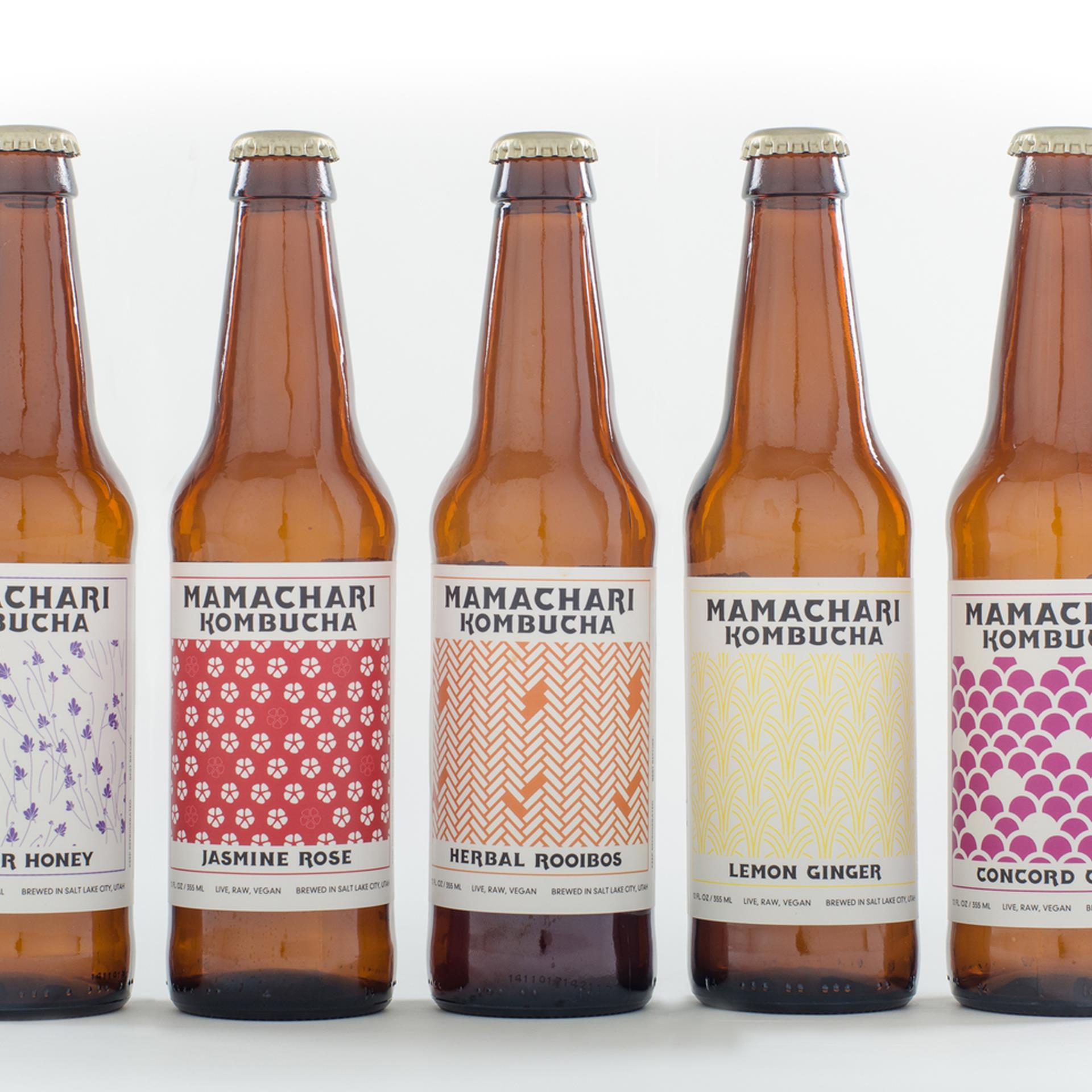 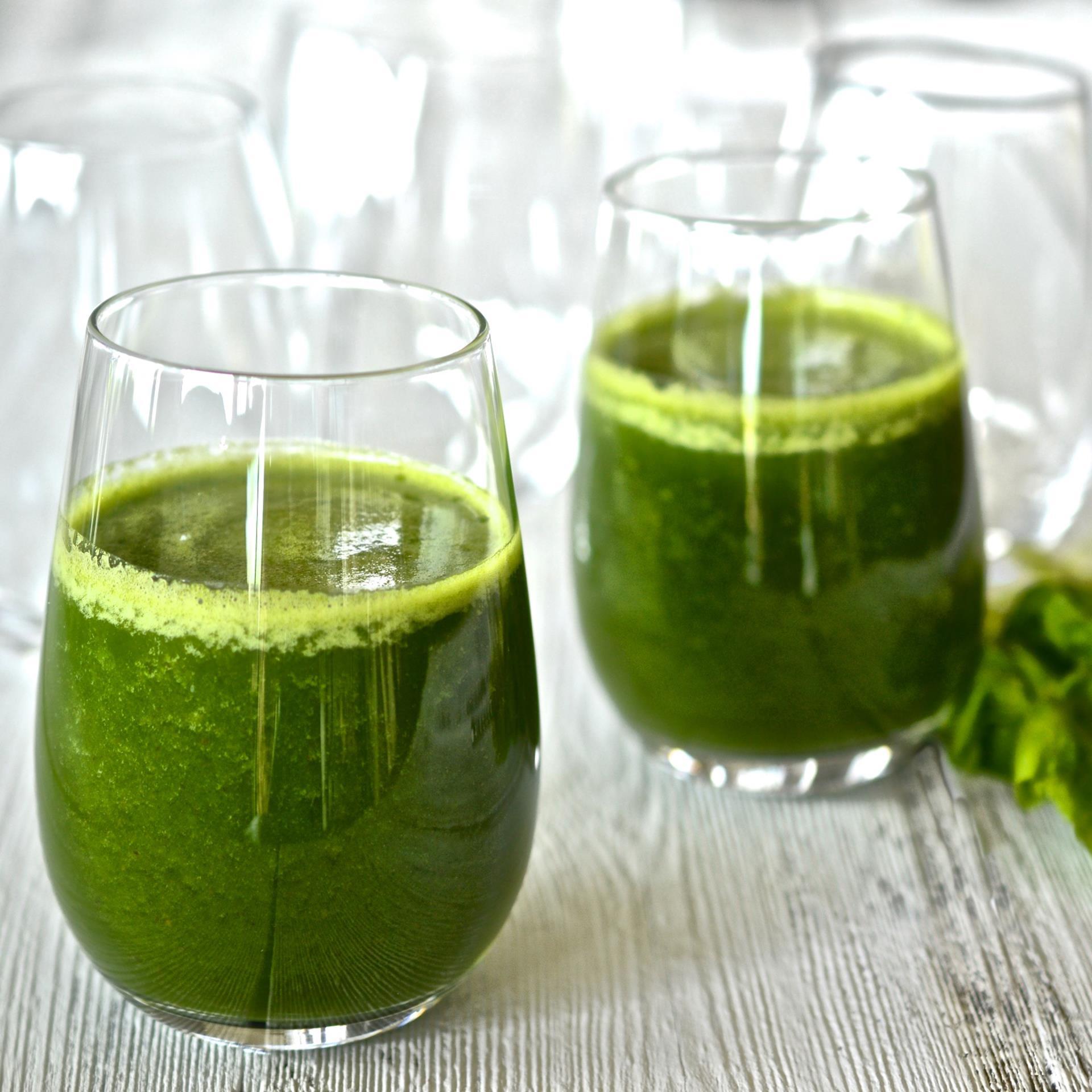