In defense of salt 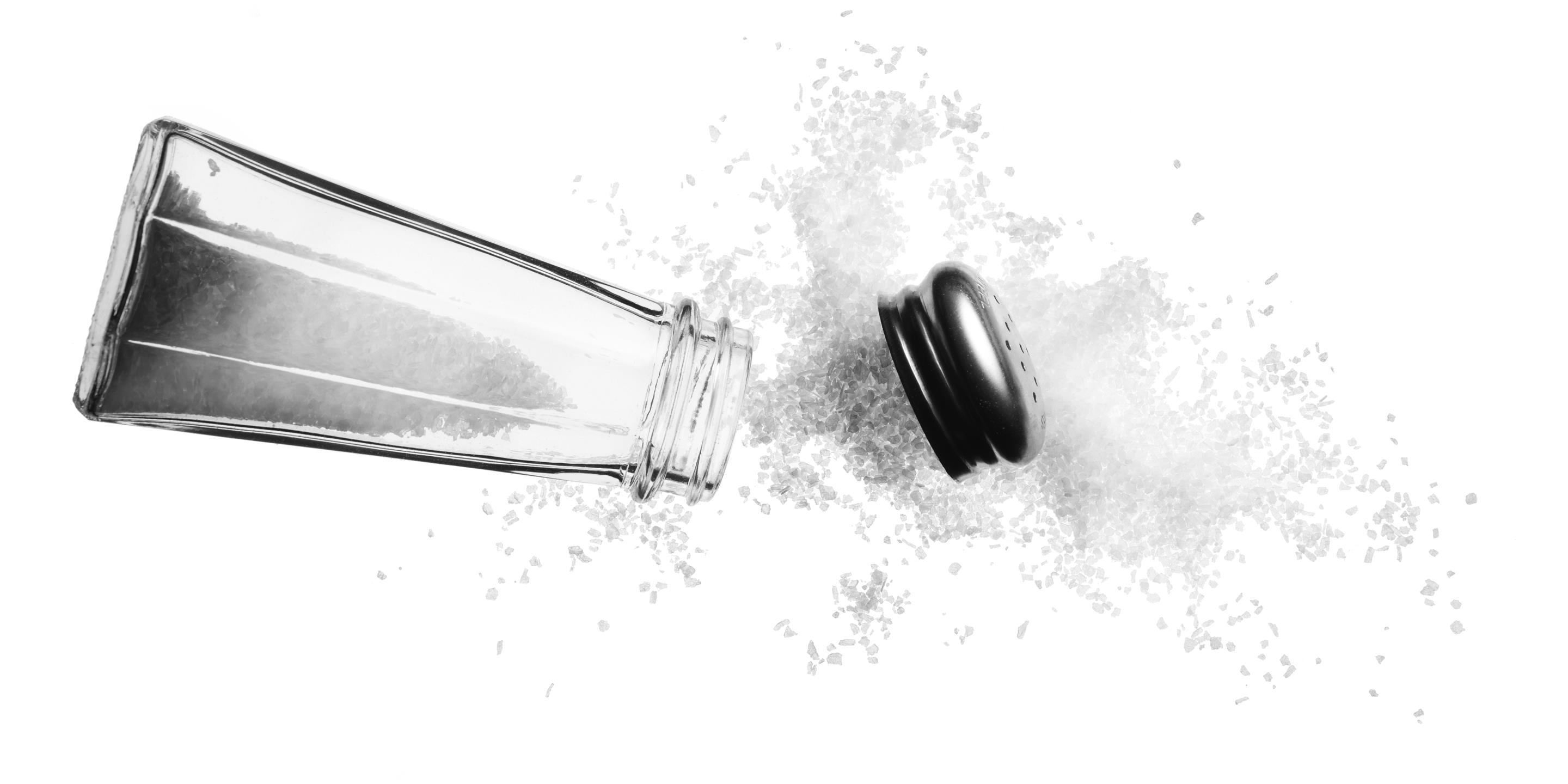 While everyone else cuts back, the super-fit may need more.

Second only to sugar on the ingredient blacklist, salt gets more than its fair share of shade. But for high-performing bodies, avoiding salt may come at a serious price.

Consider this: 2,300 milligrams of sodium, equivalent to the recommended daily allowance (RDA) for salt, can easily be lost in an hour of heavy sweating, saysAllen Lim, Ph.D., a sports physiologist and founder of Skratch Labs. “Athletes or anyone who sweats on a daily basis needs more salt than those who are not sweating because the primary electrolyte lost in sweat is salt.”

This chronic depletion can result in overtraining syndrome—when you work beyond your body’s ability to recover properly, says Lim. (If you’re an endurance athlete, have chronically low blood pressure, feel lightheaded when you stand, or are depressed, those can all be signs that your salt levels are too low, Lim says.)

If you’re working out three to five days a week, hitting the two-hour-plus mark at a session, sweating the whole time, you should think about adding more sodium to your diet—whether or not you see signs of needing to, says Weiss. While it’s true that allathletes may benefit from more salt than the average person (simply because they sweat more), there’s a direct relationship between duration, frequency, and sodium loss, says Weiss. In other words, it’s those of us who go long and hard who usually lose the most sweat and salt.

For a two to three hour workout, Lim recommends downing a sports drink with at least 600 to 700 milligrams of sodium per liter. But know: Most sports drinks clock in on the lower end when it comes to sodium content, he says. Only working out an hour? You can replace water and salt post-sweat session, he says.

“Athletes aren’t listening to themselves and, despite craving salt, are often told or think they aren’t suppose to be consuming it,” says Lim. “The body is pretty smart at taking care of itself, so my general rule of thumb is that if an athlete has been sweating a lot, I encourage them to satiate their desire for salt.”

Food is another option: Just six pretzel rods can have about 600 milligrams of sodium—which is usually enough to replenish and get you back to baseline, Weiss says. Fruits and vegetables are a good bet, too. Carrots, beets, celery, and cottage cheese all have good amounts of sodium. To make sure you stay balanced—and don’t overdo it—eat salty foods alongside potassium, suggests Weiss. “Potassium can help to balance out any excess sodium.” Many vegetables like spinach and beans have both; bananas are also potassium-packed.