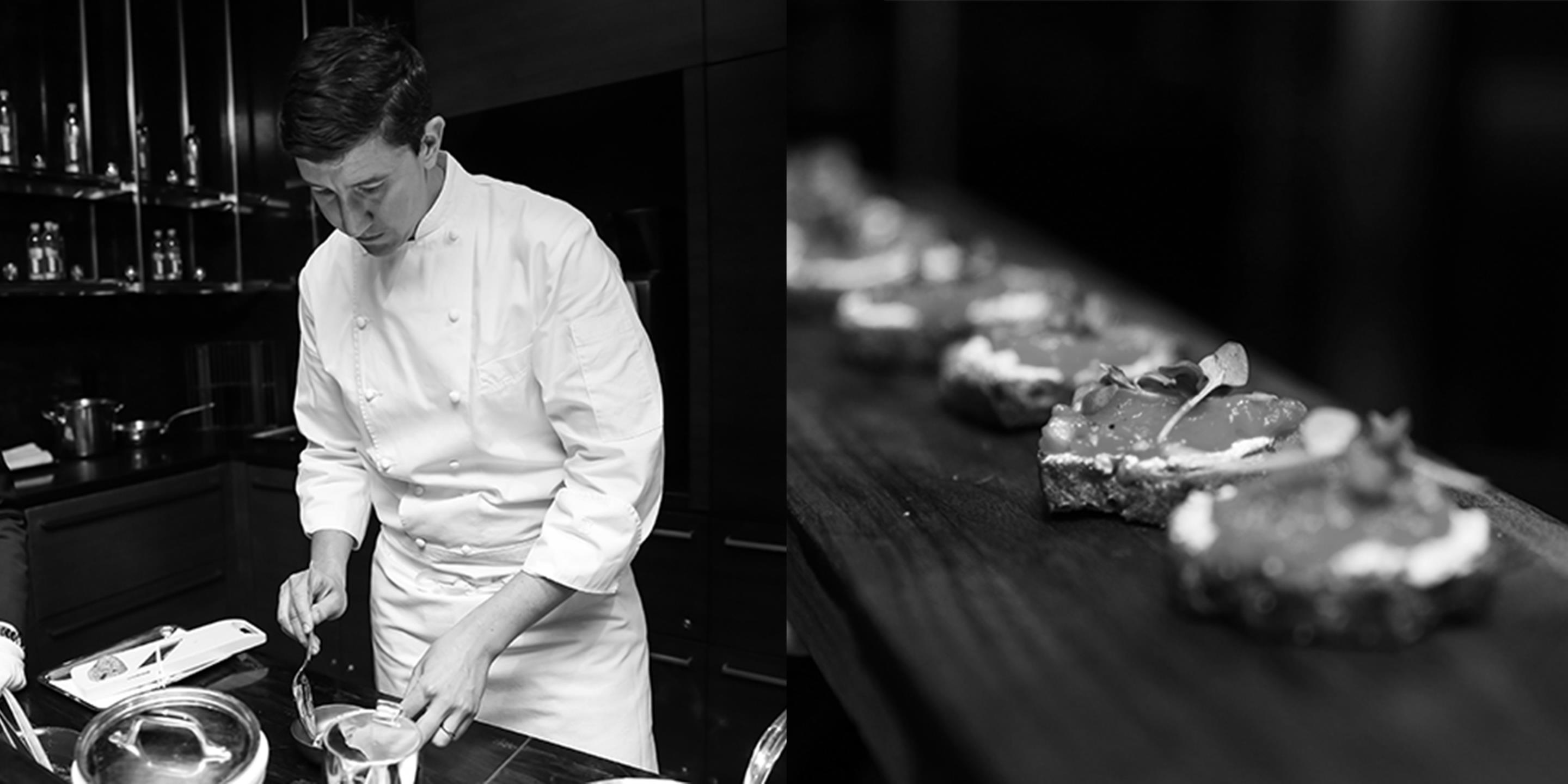 The Chef de Cuisine at Park Hyatt New York on the one tool that inspires him.

Introducing #MyAccomplice, brought to you by smartwater®: It’s that essential thing, person, or ritual— that twist of ingenuity without which the highest-performing people cannot do what they do. Visit our platform to get customized inspiration, identify your accomplice, and share it with the world.

Chad Brauze's resume reads like an impressive list of the world's most well-respected restaurants. The Culinary Institute of America alum began his career at Daniel Boulud’s New York City restaurant Daniel, spent time in the Paris kitchens of Ledoyen and George V, and followed that up with a stint at Thomas Keller’s Per Se. He's now the Chef de Cuisine at The Back Room at Park Hyatt New York. And the one thing that's accompanied the chef on his culinary career is his Kunz Spoon, the item he says is the world's best plating spoon.

We discovered the chef's accomplice at a recent party hosted by Q and smartwater at Park Hyatt New York. At the event, celebrating the #MyAccomplice program and the launch of the Jen Atkin-starring video in the series, Chef Brauze used his Kunz Spoon to prepare and serve invitees an elegantly dressed white truffle agnolotti pasta.

"Sometime in the 1990s, chef Gray Kunz designed this spoon, and I purchased my first one back in 2000," Brauze explains. The one used at the event was a twentieth anniversary gold-plated edition of the spoon—a gift from the creator, who's also one of Brauze's mentors. "The Kunz Spoon is what gets my ideas from the stove to the plate," Brauze says.

Guests at the party each received their own Kunz Spoon to take home, which you can see in the slideshow below. 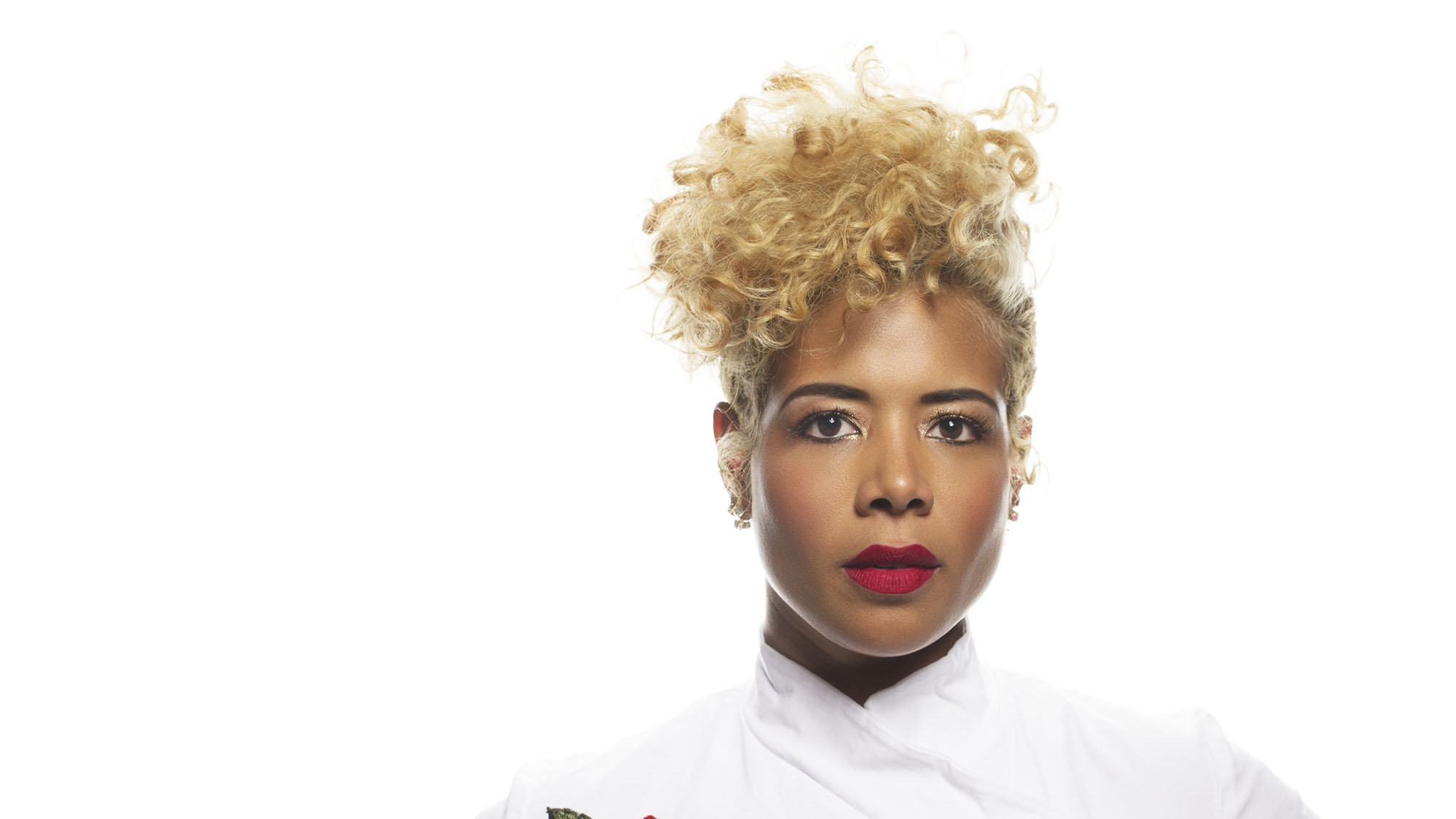