Q&A with Peter Kim of MOFAD 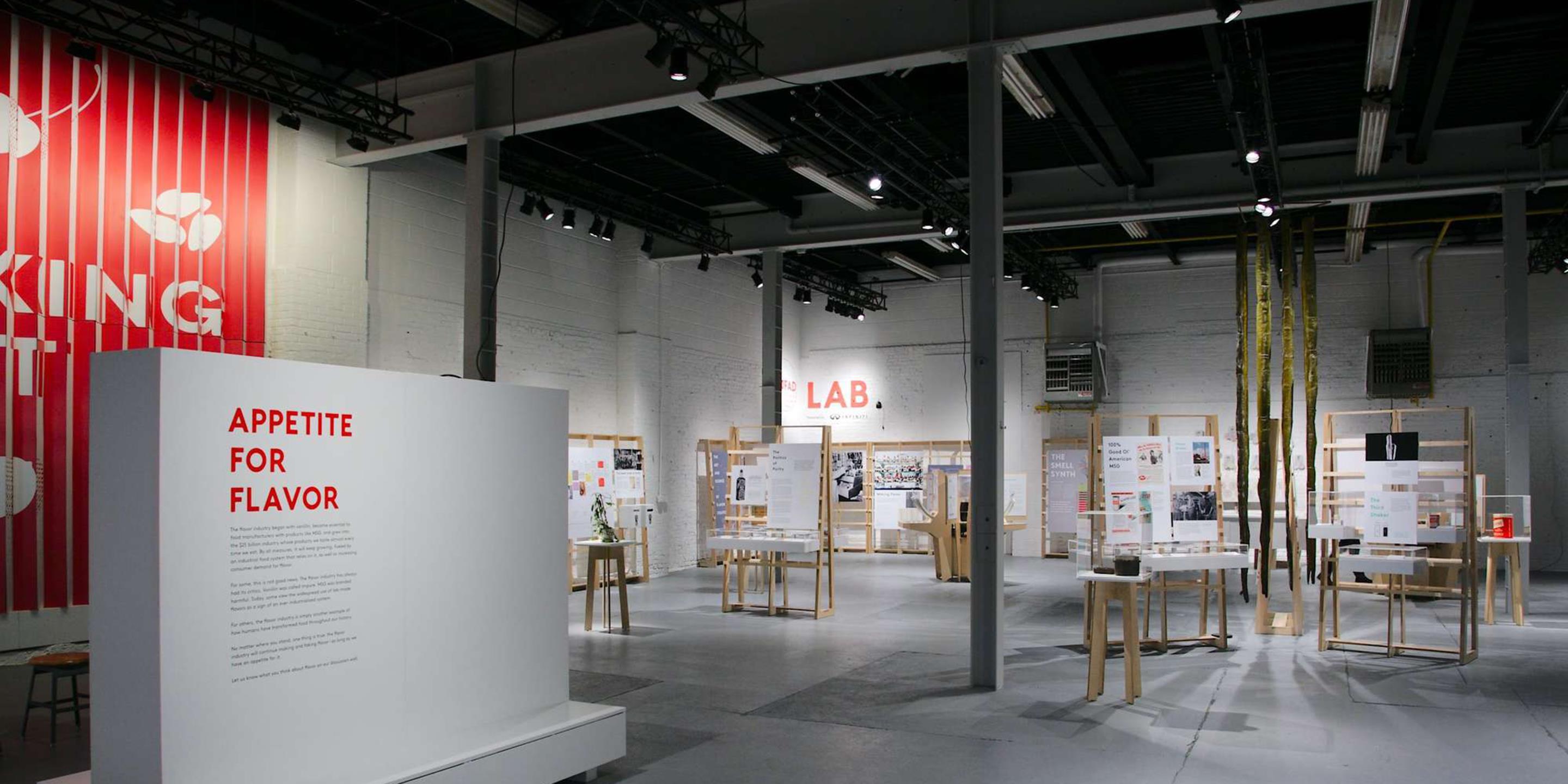 The executive director of the new Museum of Food and Drink on the importance of the science behind what we eat.

Ever looked down at your plate and thought, really thought, about all the food chemistry and science and manufacturing and cultural shaping that led to your consumption of a seemingly innocent quinoa salad? Peter Kim, executive director of New York’s new Museum of Food and Drink (opening this week in Brooklyn’s Williamsburg neighborhood), does this all the time—and he swears the answers are surprising, compelling, and able to change the way you eat. We chatted with him about MOFAD’s decade-long origin story and why the world needs a museum dedicated to everything we sip and sample.

MOFAD’s founder, David Arnold, started planning in 2004. What was the original idea?
It started with a question: Why isn’t there a large-scale museum dedicated to food? One that’s really broad, that has stuff on the connections between food and culture and history and science and economics? There are a lot of food museums in the world, and a lot of very good ones, but none of them really take on food and drink in that broader sense. So what we wanted to create was really a first of its kind. And we also want to do it in a way that particularly emphasizes multi-sensory engagement, so tasting and smelling will be a part of the experience.

Why did it take so long to get the idea off the ground?
In 2004, Dave [Arnold] went to an exhibition on Vietnamese culture, and he walked away from it feeling like the exhibition could’ve been a lot more effective if they had focused on the food of Vietnam. When you think about a cultural identity, one of the primary ways we express it is through food. So he started working on this idea for MOFAD, and then in 2005 he got tapped to start the Department of Culinary Technology at the French Culinary Institute. Dave was just a budding inventor and writer, and so this was an enormous opportunity for him. At the time, no culinary school had a department like this, so it was a considerable task. Fast-forward to 2011, he’d become recognized as a leader in food science and education, and he finally had the network and resources to get things off the ground.

How did you get involved?
I was working as an attorney and going to culinary school, and looking to do something more entrepreneurial. In Spring 2011, I was invited to a lunch to raise money for something called the Museum of Food and Drink. When I heard the name, I was intrigued by the possibilities, and when I heard Dave talk about his vision for this museum, I was absolutely captivated. I quit my job to go on full-time in May of 2012, but I was something of a king without a kingdom: We had no team, no money, just an idea.

What should patrons of the museum expect?
It's a museum like they’ve never seen before. We’ll be taking elements from museums across disciplines—because food is connected to every aspect of human life. We have an approach that’s as multifaceted and nuanced as food itself. So you can expect to see compelling historical artifacts, hands-on interactive exhibits like you’d see at a science center, you’ll be tasting things, you’ll have your senses engaged. Our exhibitions will be directly relevant to your daily life, which is not always the case for museums. Our first exhibition takes on flavor, something that’s very timely. If you go shopping at a supermarket, you’re eating food that’s been adjusted, tweaked, or enhanced by the flavor industry, every time you eat. We wanted to tell the story of how that happened and what it means, and get people to think about it.

Who’s the ideal visitor?
I want MOFAD to be kind of like The Simpsons in the sense that kids can come and have a really fulfilling experience, but adults can also come and get a totally different level of content out of it. Food is universal.

Has this project changed how you think about food?
Absolutely. I’ve always been kind of a food nerd, but now every time I eat something or shop for something, I look at it and think, ‘What’s the story behind that?’ This loaf of bread—how did we start baking bread in the first place? And where did this loaf get made? Who grew the wheat for it? Who developed the recipe for it? When you start to get into these questions, it’s really fun to explore this world. Now, I have an even more insatiable appetite for learning about the world of food, and I hope we can inspire that in museum visitors as well.

‘An insatiable appetite for learning’—nice line.
[Laughs] What did I tell you? I’m an uber nerd.