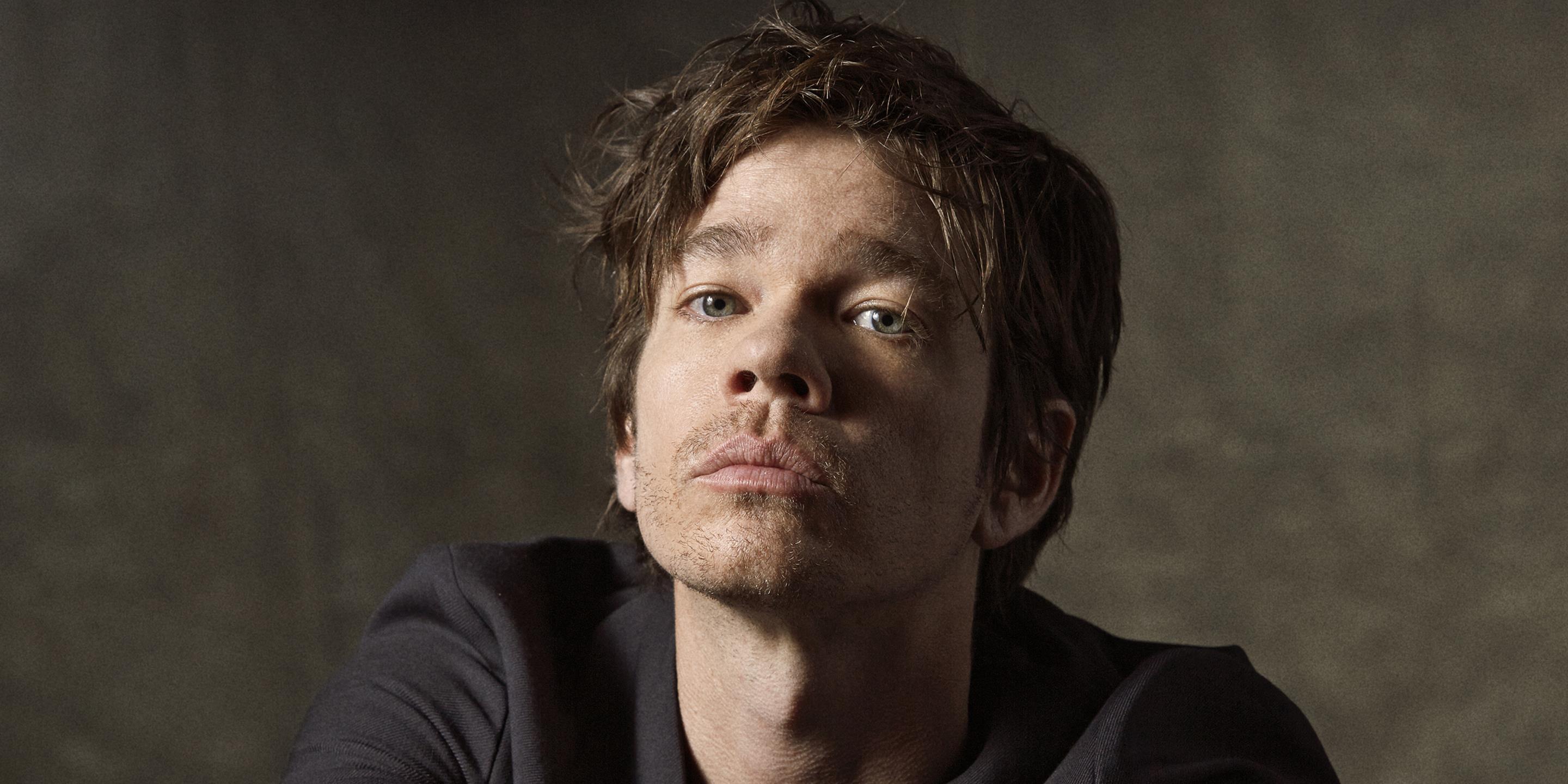 The singer celebrates his debut solo album with a different kind of workout playlist.

It's safe to say that Nate Ruess is always thinking about music. When we asked the Fun. lead singer, who also just released a solo album (Grand Romantic), to give us his workout playlist, he chose songs to play air instruments to while running. And his selections are spot-on. Take, for instance, "Rush" by Big Audio Dynamite. "This is a great song to play air piano to while running," he says. "I think everyone at the gym thinks I'm a bit crazy...which is good because it keeps the treadmills open next to me." Or "Gloria" by Laura Branigan. "You can play air keyboards! Or the bass gets a little funky," Ruess says. "Your choice." Stream his playlist below and break out the air guitar (or drums or keyboard...you get the idea) while sprinting on the treadmill or your favorite running path.