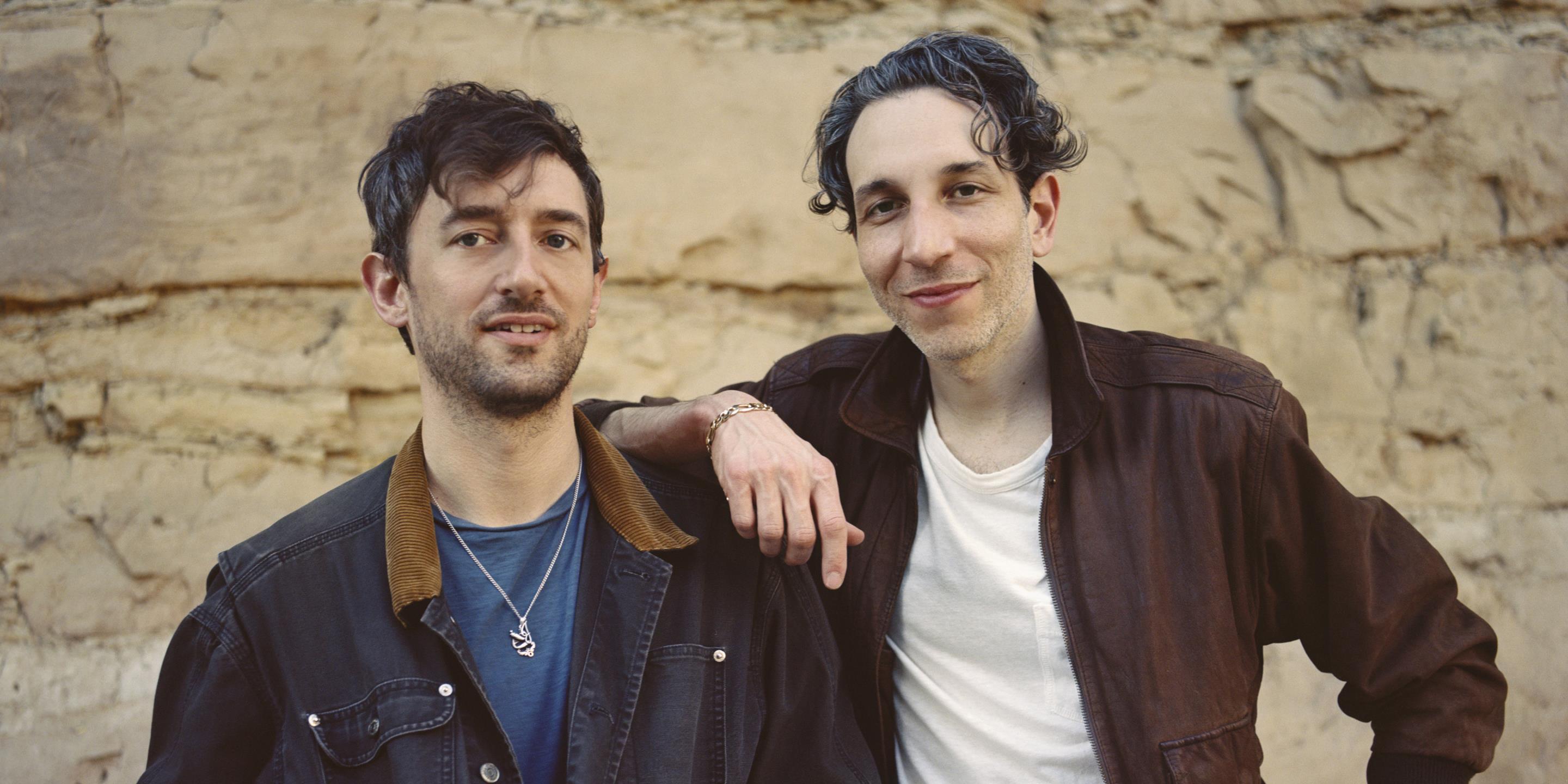 Brooklyn-based duo Tanlines just released its new album, Highlights, and it's full of catchy, dance-pop songs the indie band has become known for. The group is also earning a reputation as one of the more fun acts out there right now. (Just take a look at its clever, Netflix-inspired website for proof.) But when it comes to choosing a workout mix, band member Jesse Cohen (pictured, left) get a little more serious. For this early morning workout playlist, Cohen wanted to start with downtempo and dark songs that'll help you ease into your routine (and day). "As you warm up, so does the music," he says. Check out his picks below.