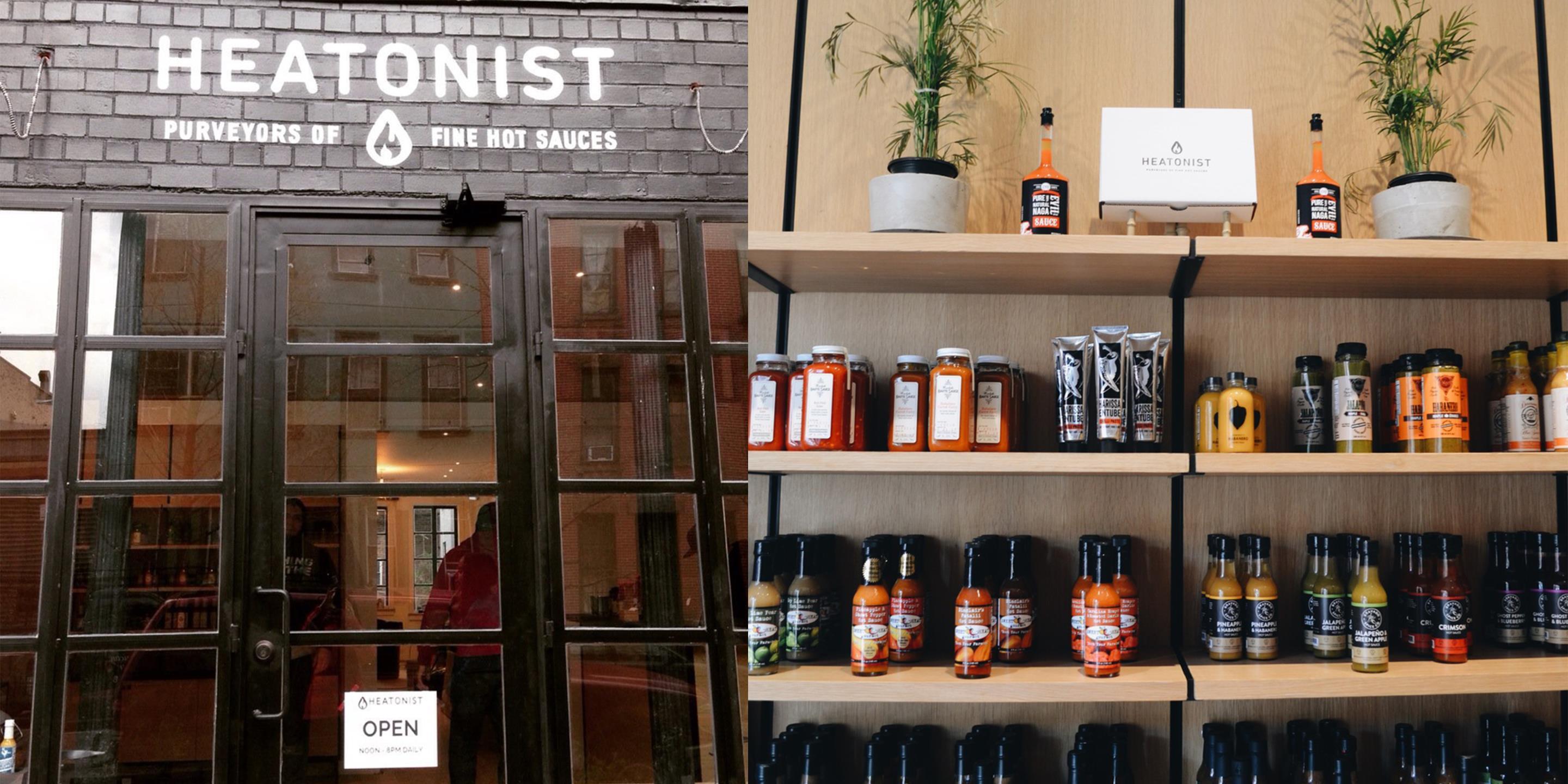 In the world of craft hot sauce, the search for spice has ended and a new kind of condiment is born.

When people walk in to Heatonist, a new Brooklyn-based hot sauce shop and tasting room, "they come in with their chest out and their heads high and ask to try the hottest sauce we have," says Tyler McKusick, a self-described hot sauce sommelier at Heatonist. "I'll always try to steer them in a different direction."

McKusick's attitude is part of a larger shift in the hot sauce world (which itself is a lot bigger than you might imagine—Heatonist stocks about 100 small-batch and bespoke hot sauces). Of-the-moment hot sauce flavors are shifting away from the fire-starting, hotter-than-hot sauces of a few years ago and taking a more complex and culinary-minded approach.

A few years ago, bhut jolokia, also known as "the ghost pepper" was begin touted on every hot sauce bottle for its hottest-pepper-in-the-world status. "People would rely entirely on this one pepper to flavor their sauces," says McKusick. But eventually, even the hottest in the world wasn't enough: "They started taking capsaicin extract, which is just pure, concentrated spice, and putting that in the sauces, so you literally don't get any other flavor besides spice," says McKusick. "It just kills it."

Now, sauces that use peppers that hot are more likely round it out with sweetness or smoke as the trend moves away from the testosterone-fuled search for spice to a more balanced, well-rounded flavor. "This year there were a lot of fruits appearing in new hot sauces," says McKusick. A ghost pepper in a sauce might be complemented with the natural sweetness pineapple or blueberry, for example, or the subtle acidity of key lime.

With so many new options, the term "hot sauce sommelier" seems more on point than ever. "Just like with wine, you want a hot sauce that's going to complement your meal and take it a new direction," says McKusick. Here, he recommends the best sauce for bringing the spice into your favorite healthy summer dishes.

The sauce: Adoboloco's Pineapple Habanero Hot Sauce
The secret: "Straight from Maui, Hawaii this sauce complements the fish with the fruity flavor of both the pineapple and the habanero itself," says McKusick. "It's a great way to add a little acidity, texture, and give your tacos a some tropical flair."
Find it

The sauce: Marshall's Haute Sauce - Smoked Habanero Barbecue
The secret: "Now that the weather is warming up, we're thinking about BBQ season, and this Portland, Oregon based sauce will become a must-have for all your nights on the grill," says McKusick. Add it to a plain BBQ sauce or serve it on the side. "The habanero, cinnamon, clove, and honey all come together for a great evening treat."
Find it

The sauce: Guerrilla Hot Sauce
The secret: "Pepper, vinegar, garlic, shallot, and salt come together in this Brookyn-made sauce to give you a a very well balanced sauce," says McKusick. "It is accessible in heat and works great with scrambled eggs. In fact, just keep it on the table."
Find it

The sauce: Torchbearer's Smokey Horseradish
The secret: "The blend of the mustard, horseradish, and chipotle give this sauce a great flavor that will work very well with fresh vegetables," says McKusick. Use it alone or mix with a bit of mayo for a richer dip. "Simply done, it's a great dipping sauce."
Find it

The sauce: Bravado - Blueberry Ghost
The secret: "The blend of the mustard, horseradish, and chipotle give this sauce a great flavor that will work very well with fresh vegetables," says McKusick. Use it alone or mix with a bit of mayo for a richer dip. "Simply done, it's a great dipping sauce."
Find it
The 2020 food forecast 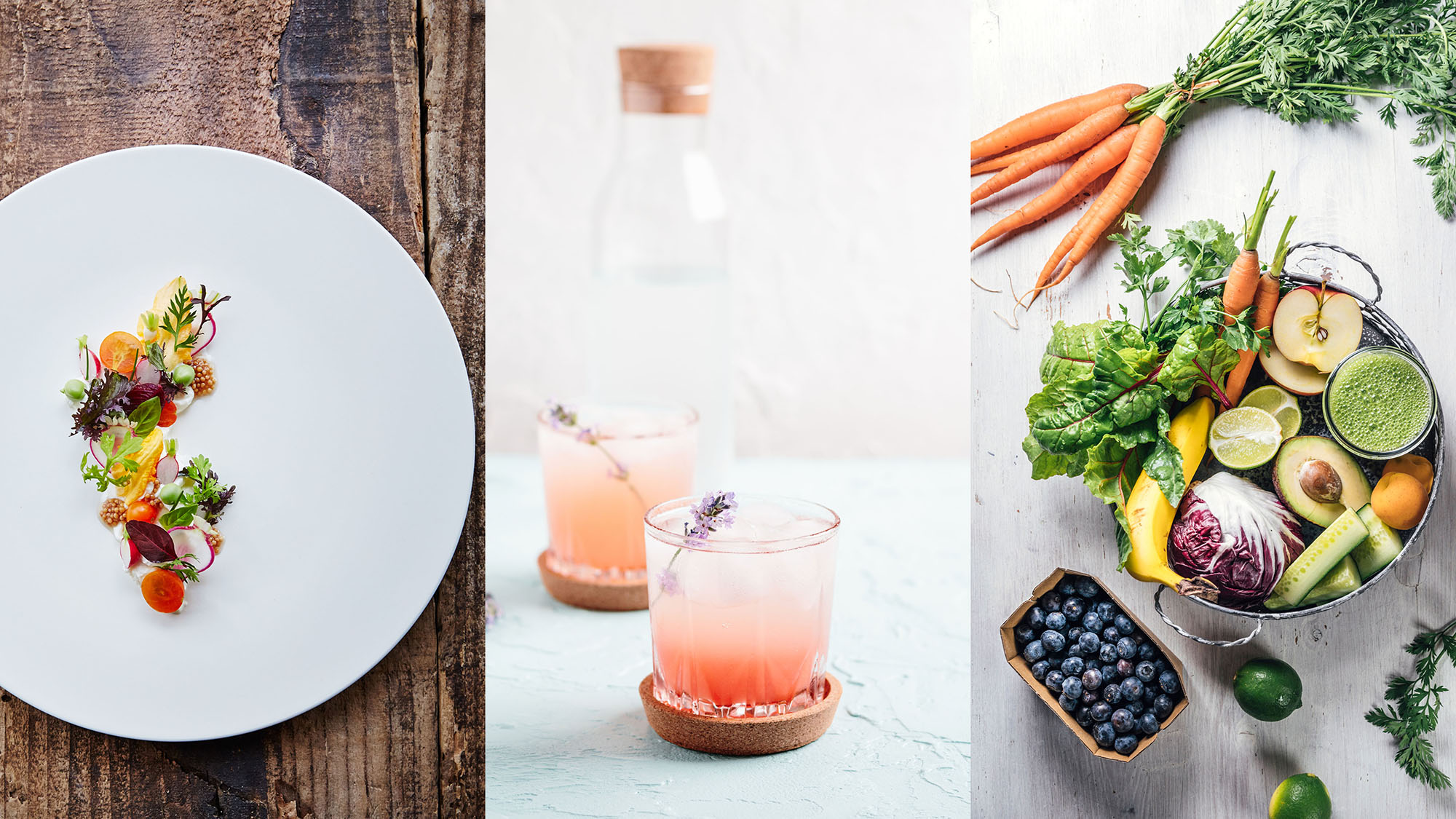 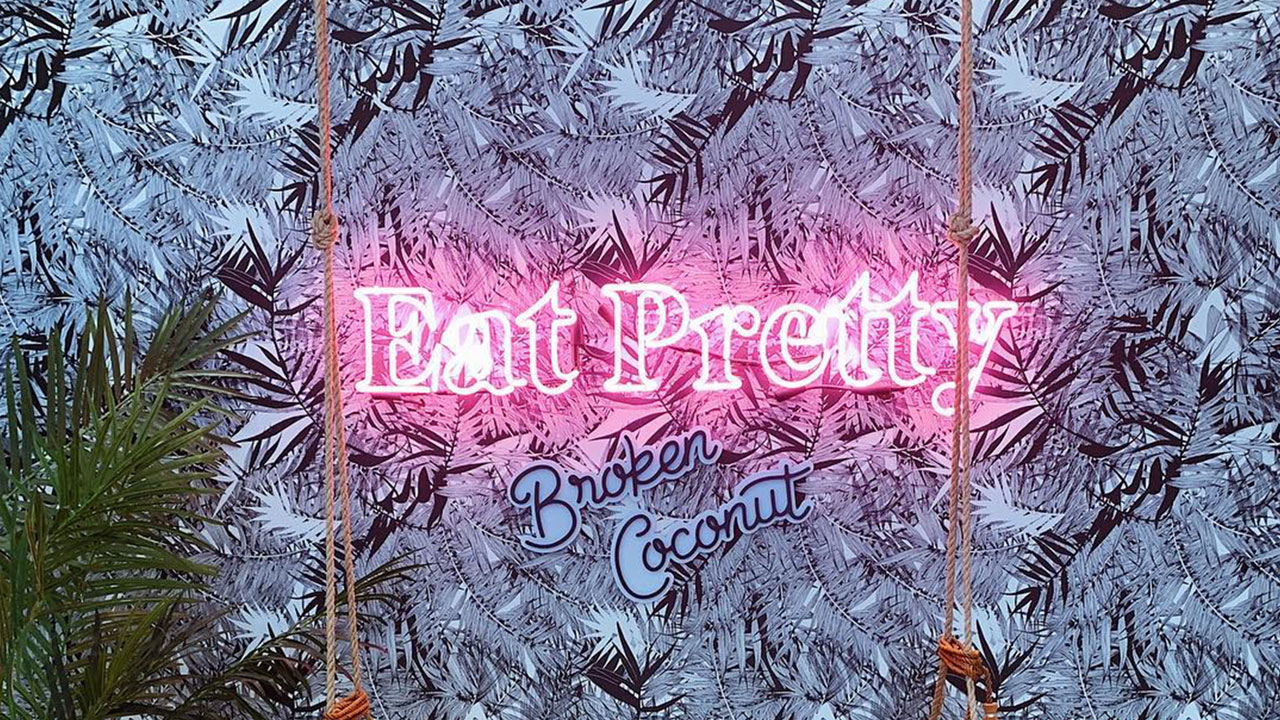