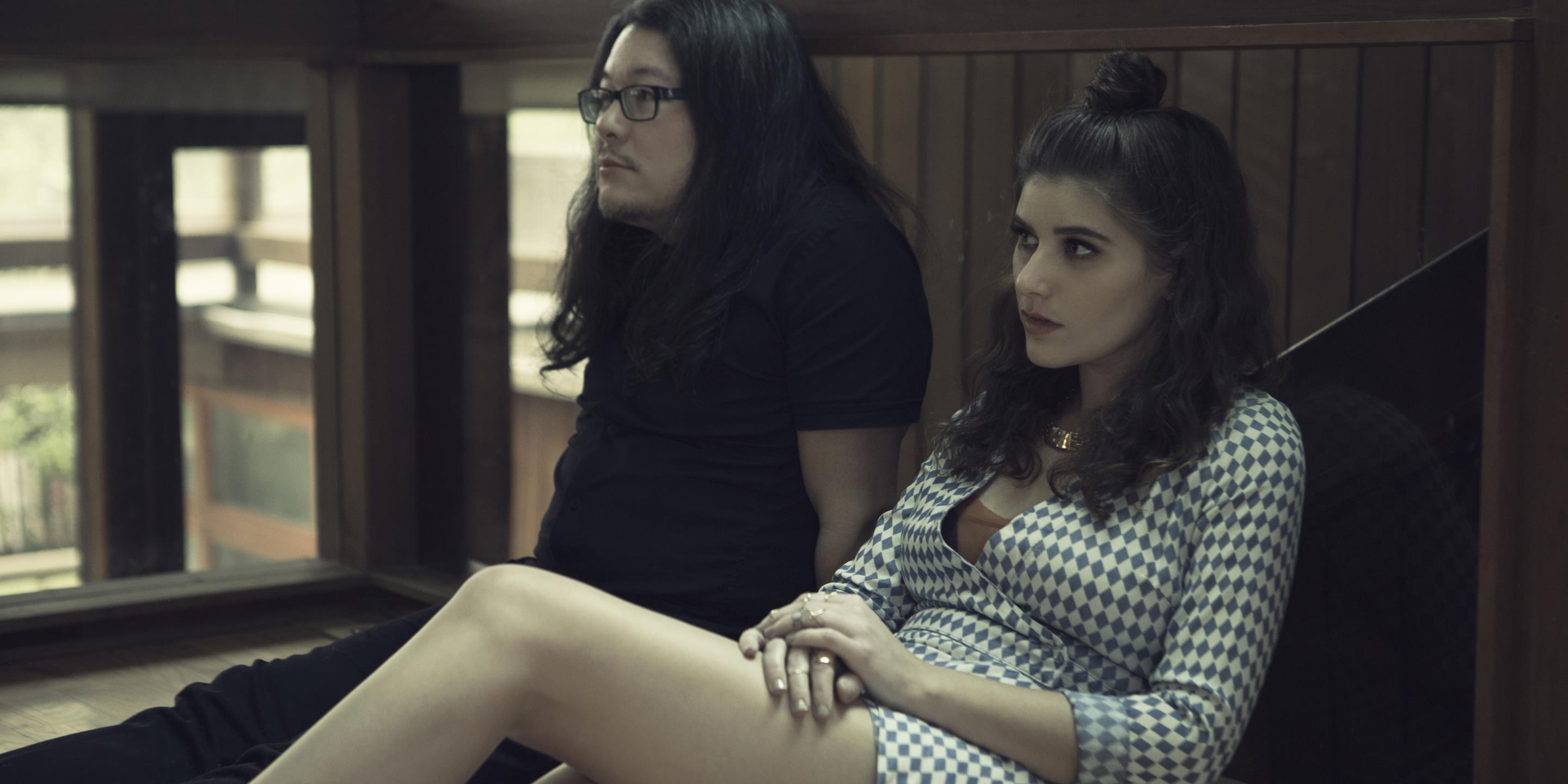 On California Nights, the just-released album by Best Coast, Bethany Cosentino sings lo-fi surf-pop songs about relationships over '90s-influenced guitar-driven beats. But when it comes to choosing tunes to listen to while working out, she's all about the feel-good classics that remind her of certain activities. For instance, the Annie Lennox's "Walking on Broken Glass" is Cosentino's favorite for neighborhood strolls. "I used to listen to this song a lot when I would jog around my neighborhood," she says. "It's just such a feel good jam." And, according to Cosentino, "Hung Up" by Madonna is perfect for barre sessions. "It's, like, the best song to play super loudly and sweat to," she says. Check out her other picks, which include cuts by Blur, Gwen Stefani, Donna Summer and more, on the playlist below.

"Girls And Boys" by Blur "One of the catchiest songs ever—impossible not to want to move around when this song is playing."
"The Village" by New Order "This is a really good song to pick up your pace to, it's not crazy fast or anything...but the vibe of the song is really energetic."
"Hung Up" by Madonna "They play this song a lot at my barre classes and it's like the best song to play super loudly and sweat to!"
"Rubberband Girl" by Kate Bush "This is a really good one to power walk to, I used to do crazy long, fast paced walks with this song on repeat."
"The Sweet Escape" by Gwen Stefani "One of my favorite pop songs of the last decade. It's super fun to move around and sing along to."
"Walking on Broken Glass" by Annie Lennox "A classic pop jam. I used to listen to this song a lot when I would jog around my neighborhood, it's just such a feel good jam."
"Glamorous" by Fergie "This is another really good one to walk to, it has an infectious good time vibe to it."
"Freaks" by French Montana ft. Nicki Minaj "I heard this song in a Soul Cycle class once and it was like the best song ever to spin to. The beat is so sick and Nicki's verse is insane and amazing."
"I Feel Love" by Donna Summer "My favorite disco song ever. It has enough momentum to keep you going strong, but it's an epic, long, sprawling song that kind of reminds you like, 'the worst is already over!'"
"Caribbean Blue" by Enya "I started doing yoga when I was in high school and the teacher always played Enya at the end of class. I don't think it's possible to listen to Enya without feeling relaxed."