As seen at the gym: the athletic beard 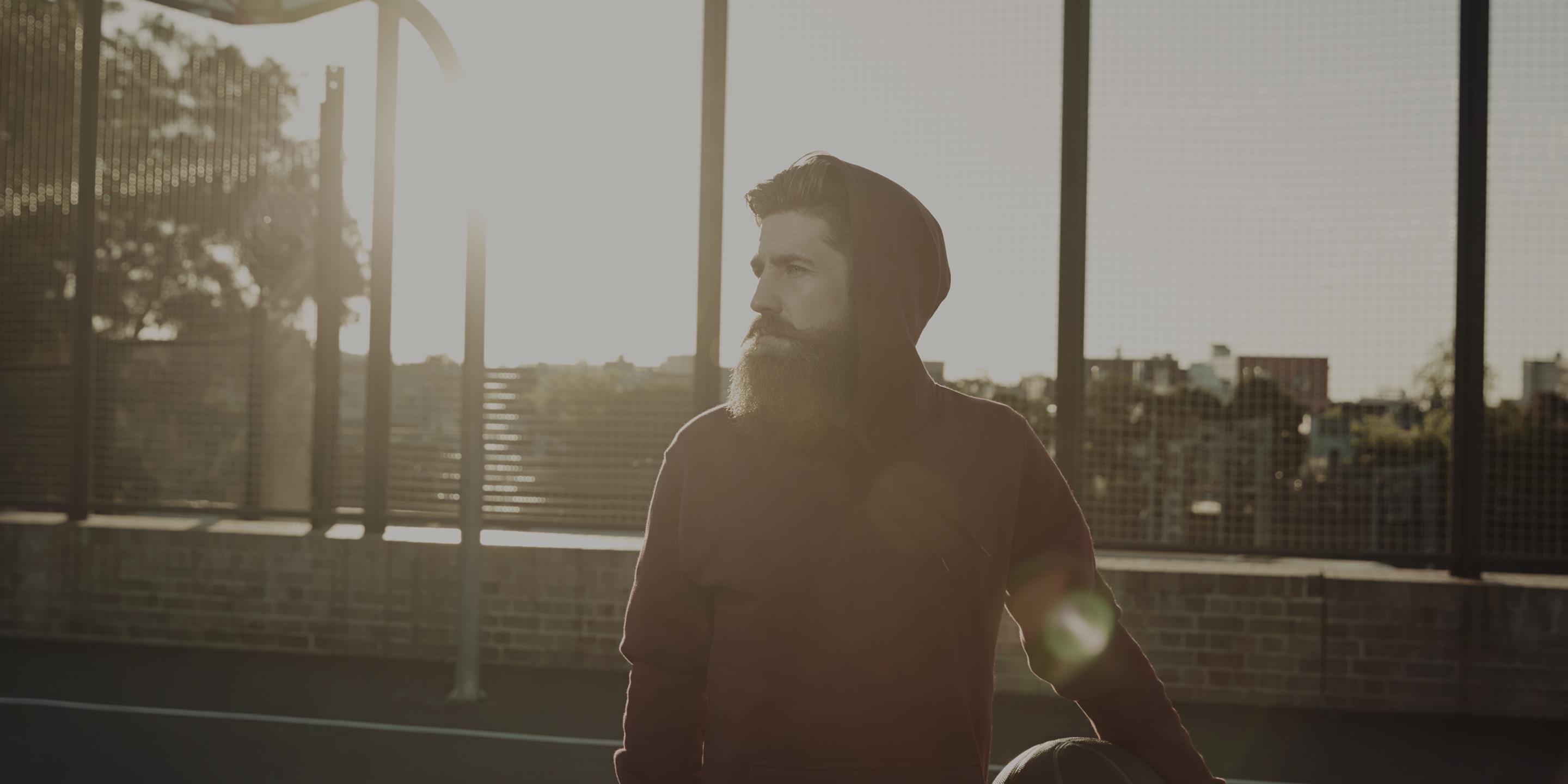 Facial hair is in—and requires extra care at the gym.

If you've seen a lot more facial hair at the gym lately, you're not alone. Call it the lumbersexual effect. The man trend—describing flannel-clad rugged gents with bushy beards who spend just as much time on grooming as metrosexual men did—entered the lexicon last fall. We've mostly seen these guys at whiskey bars, but now bushy beards have been spotted on the treadmills, too.

The abundance of beards makes perfect sense to Robert McMillen, head barber for Blind Barber, the hip men's salon with locations in New York and Los Angeles. "We've seen varying levels of facial hair become popular in recent years, and as with most trends they tend to evolve over time," he says. "Guys started with stubble and realized their bosses didn't mind, hence the beard was re-birthed."

If you're one of the men onboard with this trend, it's important to remember that a beard does require some additional pre- and post-gym care—especially because extra facial hair can lead to extra perspiration. Pre workout, you should remove pore-clogging beard pomades and oils with the help of a cleanser like Blind Barber Watermint Gin Facial Cleanser or Kiehl's Facial Fuel Energizing Face Wash. And then, after working out, wash your face again to remove sweat from your fuzz. McMillen recommends also adding a dab of Prospector Co. Burroughs Beard Oil to keep the beard clean and soft.

And while having a beard probably won't improve your workout, McMillen points out that it won't deter from your fitness regime, either. "There are a ton of great athletes out there with beards, so let it grow," he says.

What we read: wild travelsLife

What we read: recoding DNALife

What we read: embracing gezelligLife