The individual benefits of social cycling 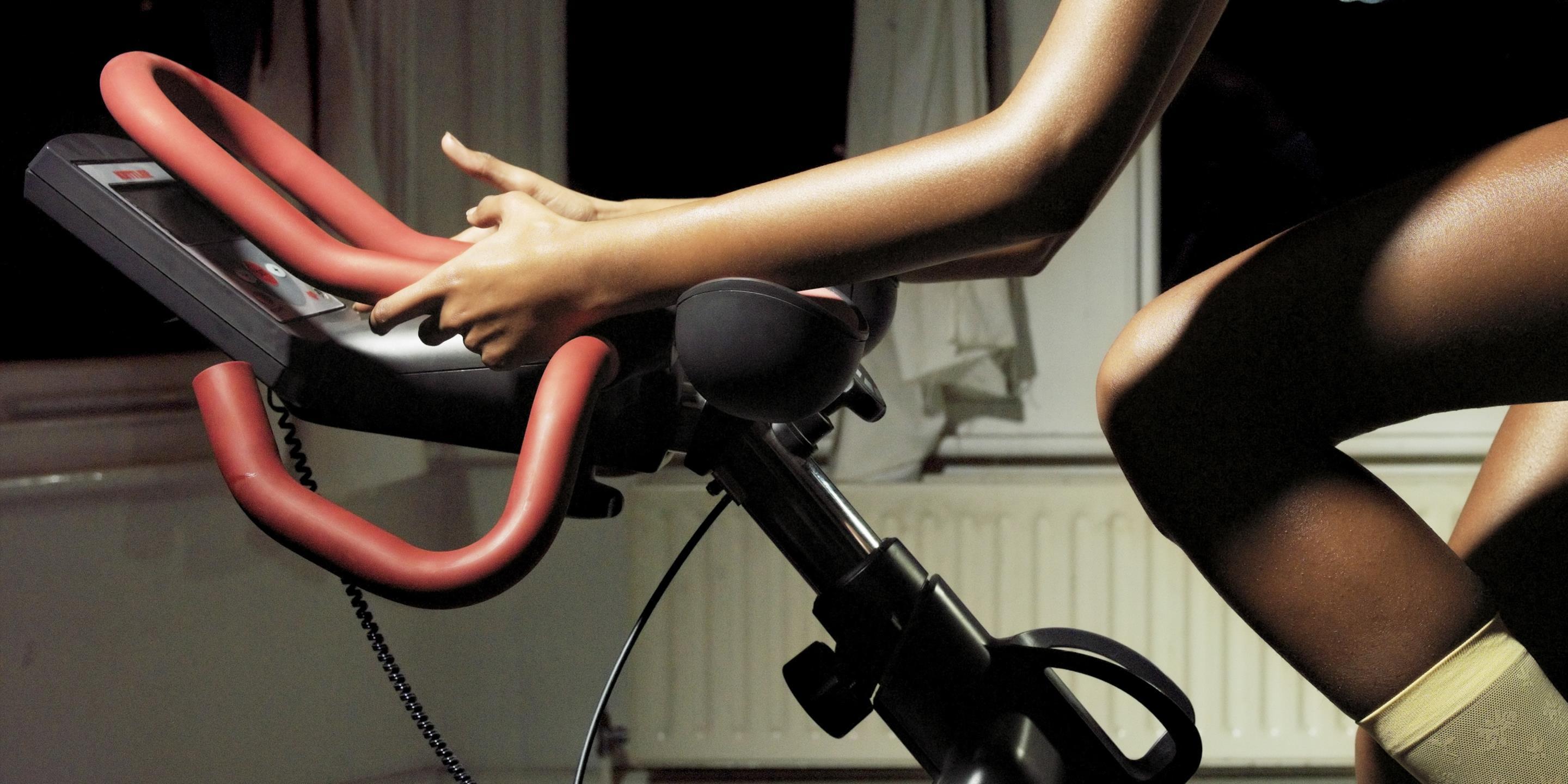 You can use the leaderboard to your advantage, as long as you crunch the right numbers.

Pedaling along at your own speed and resistance is great if you want a good, sweaty cardio session, but if you’re looking to improve your efficiency (and up your calorie burn) on the bike, then knowing how those stats stack up against others in your indoor cycling class could really help push you to the next level. “When you’re in a room and everyone’s metrics are being projected on the wall, your performance rises exponentially and you become more competitive than you realized possible,” says Equinox master instructor Jeffrey Scott, national group fitness senior manager of cycling.

One study(published in The Annals of Behavioral Medicine)found that exercisers who biked with a virtual training partner, whose performances were being measured based on who stopped cycling first, rode much longer and were more motivated than those who biked alone.Another, published in Clinical Interventions in Aging, confirmed that added competition boosts effort and intensity among riders in a virtual cycling scenario.

“A little competition can be healthy,” notes Scott. But try not to be intimidated by other people’s numbers. “Every class has a large range of fitness levels, and there are always going to be some super competitive types who want to be on the leaderboard every single workout. Rather than getting caught up in all of that, simply track your own stats and watch how you progress over time. When you see yourself getting better and/or stronger, it confirms that what you’re doing is working, and that measurement is motivation,” he says.

What to look for: Wattage (or power output) is the main metric to watch, notes Scott. Look at your average and max wattage each week. If that increases, it means you’re getting stronger and will be able to work harder for longer periods of time.

And know that not every day can be a race day. “So many variables—nutrition, sleep, stress—effect how we perform regularly. You have to listen to your body. When you’re having a good day, look at and analyze your numbers. If you’re having a bad day, don’t worry about it. Your goal is to use the measurements to motivate you, not to hijack your experience,” says Scott. Note: If your stats continue to get worse and worse, despite how hard you’re working, then you might be overtraining and need to take some time off. 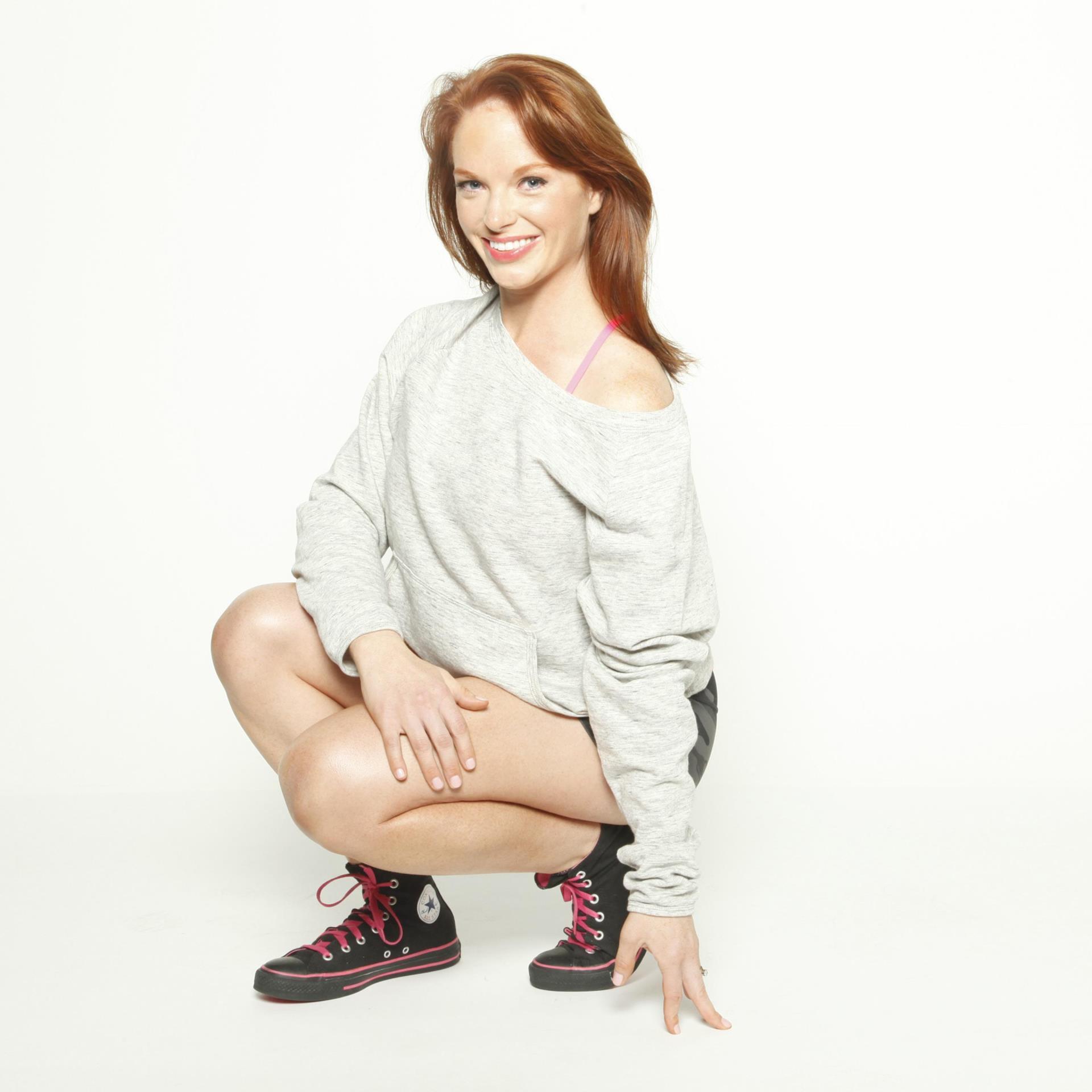 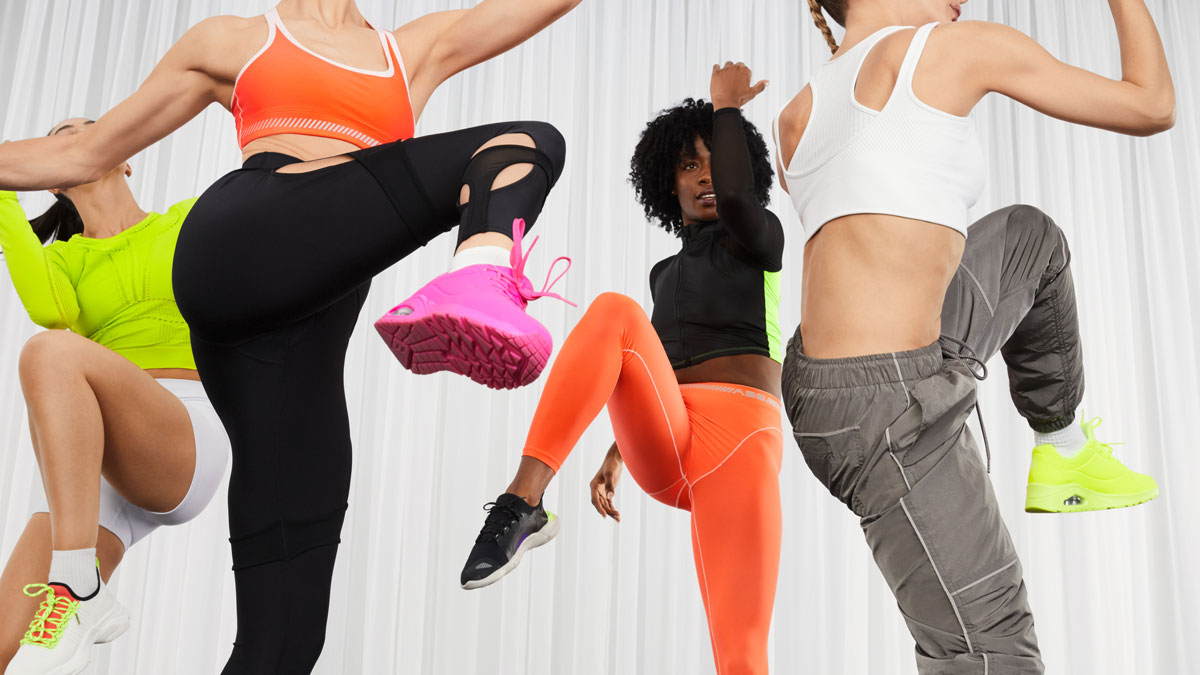