The truth about exercise and appetite 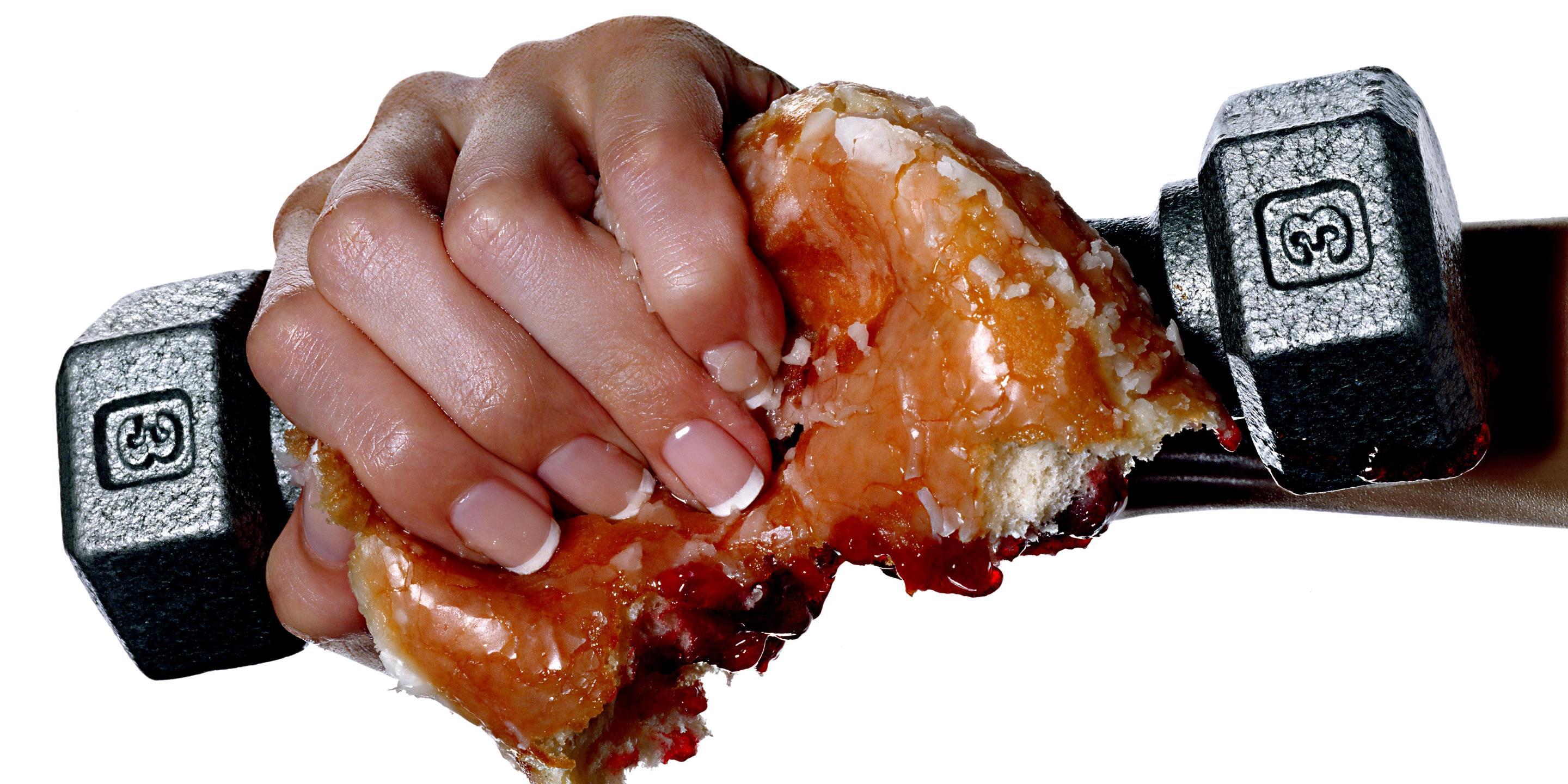 Stepping up your workouts doesn't have to derail your diet.

Maintaining that delicate balance of eating enough to fuel your workouts and not overdoing it afterwards is a source of confusion for even the most educated exerciser. Sometimes, those post-workout hunger pangs hit, begging you to replace what you just burned off; other times, your brain tells you to reward your hard work (with extra cheese).

Recent research from Australia has reopened this quintessential debate—is it possible to exercise and not eat more? While findings have been mixed, a review of studies published in the journal Appetite showed that exercise does not, in fact, lead to a significant increase in calorie consumption.

And calories might not matter much anyway, according to Equinox tier 4 coach Paul Spector, M.D. “The goal of someone who says they want to lose weight is really to lose fat and gain muscle,” Spector says. “Therefore the real question with regard to exercise and nutrition is how to maximize the use of fat as a fuel source. It’s about body composition, not weight.”

Want to train your body to burn more fat? Stop sweating the calories and follow these three science-backed tips from Spector:

Before your workout:
Fuel up with a metabolism-maintaining low-GI (glycemic index) pre-workout meal, which, according to Spector, is shown to increase fat-burning. In fact, eating a low-GI breakfast (oatmeal is a good choice) will set you up to torch more fat throughout the day.

During your workout:
Avoid consuming carbs during your session— doing so may counter the fat-burning effects of your pre-workout meal.

After your workout:
Have some caffeine with your post-workout meal. When consumed with carbs after a sweat session, it encourages your body to store those carbs as glycogen and tap your fat sources for fuel instead.