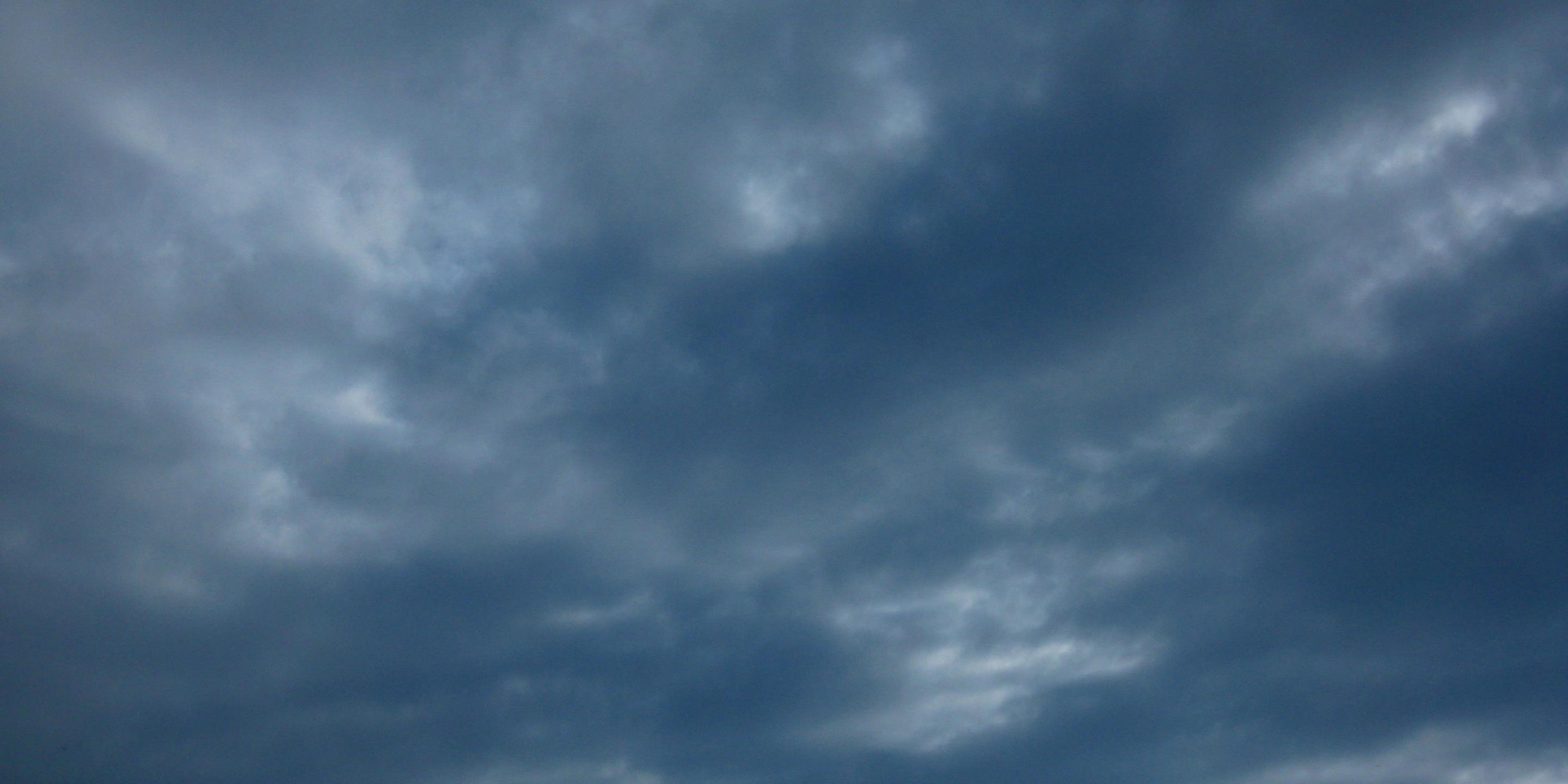 Blue Monday, January Blues — whatever you call it — the negativity this month is staggering. We say F that. And we'll show you how.

It seems like the same thing happens every year. In the same breath, on January first we’re told to make a resolution, and then we’re immediately told we are going to fail. The media feeds us stats such as after the first week in January, 25 percent of the well-intentioned will have broken their resolutions, and by the end of January one third will have lapsed. Then we’re served what seems like the same old lackluster strategies to change our behavior.

There’s even a pseudo-scientific theory put forth by a psychologist in the UK that suggests the third Monday in January is the saddest day of the year. He calls it “Blue Monday.” The formula — and actually even the idea itself — borders on the ridiculous and is just another instrument adding to the negative noise surrounding this time of year.

But at the heart of it all is some truth. January is inherently lacking in motivation. The problem is that no one is taking the time to explain why. And understanding the cause is the first step to true change. So, the science:

Our species evolved on the equator and our genome is adapted to that environment. Equatorial life is characterized by days and nights of equal duration throughout the year. We have learned that our physiology is exquisitely entrained to this balance. We have a biological clock in every cell in our body that is cued by the daily dance of light and dark.

This circadian system coordinates the daily increases and decreases in the production of hormones and neurotransmitters. Most essential biological functions including mood regulation, energy levels, sleep, appetite, concentration, and metabolism are dependent upon this light-dark cycle. As we migrated and settled in areas that experience dramatic seasonal variation in sunlight, that all changed. Almost all of us living in northern climates experience some degree of mood seasonality that compromises our ability to function at peak levels — most commonly in December, January and February.

The two substances most affected by seasonal variation are serotonin, a neurotransmitter responsible for changes in mood, and Brain-derived Neurotrophic Factor, or BDNF, which is a regulatory tonic for the brain. Like serotonin, low BDNF has also been implicated in depression as well as impaired cognitive functions such as learning and memory. When these two systems are not functioning well, our capacity to regulate mood, energy, decision-making, and the acquisition of new data (everything you need to formulate and fulfill a New Year’s resolution) is impaired.

And guess what boosts both these agents most? Yup, exercise. So it’s a bit like the chicken or the egg conundrum isn’t it? That which bolsters our resolve may in fact be what we are resolving to do. Well, that’s why we don’t believe in New Year's resolutions. We believe that goals should be made — and achieved — daily. We also believe that being given the right tools — and a little understanding — is the key to change.

And here they are. May we present, 30 Days of Equinox.It’s not a New Year’s challenge or a quick-fix plan. It’s just what we do. Every day. Every month. Try it for the next 4 weeks. We guarantee you’ll look and feel better than ever before.