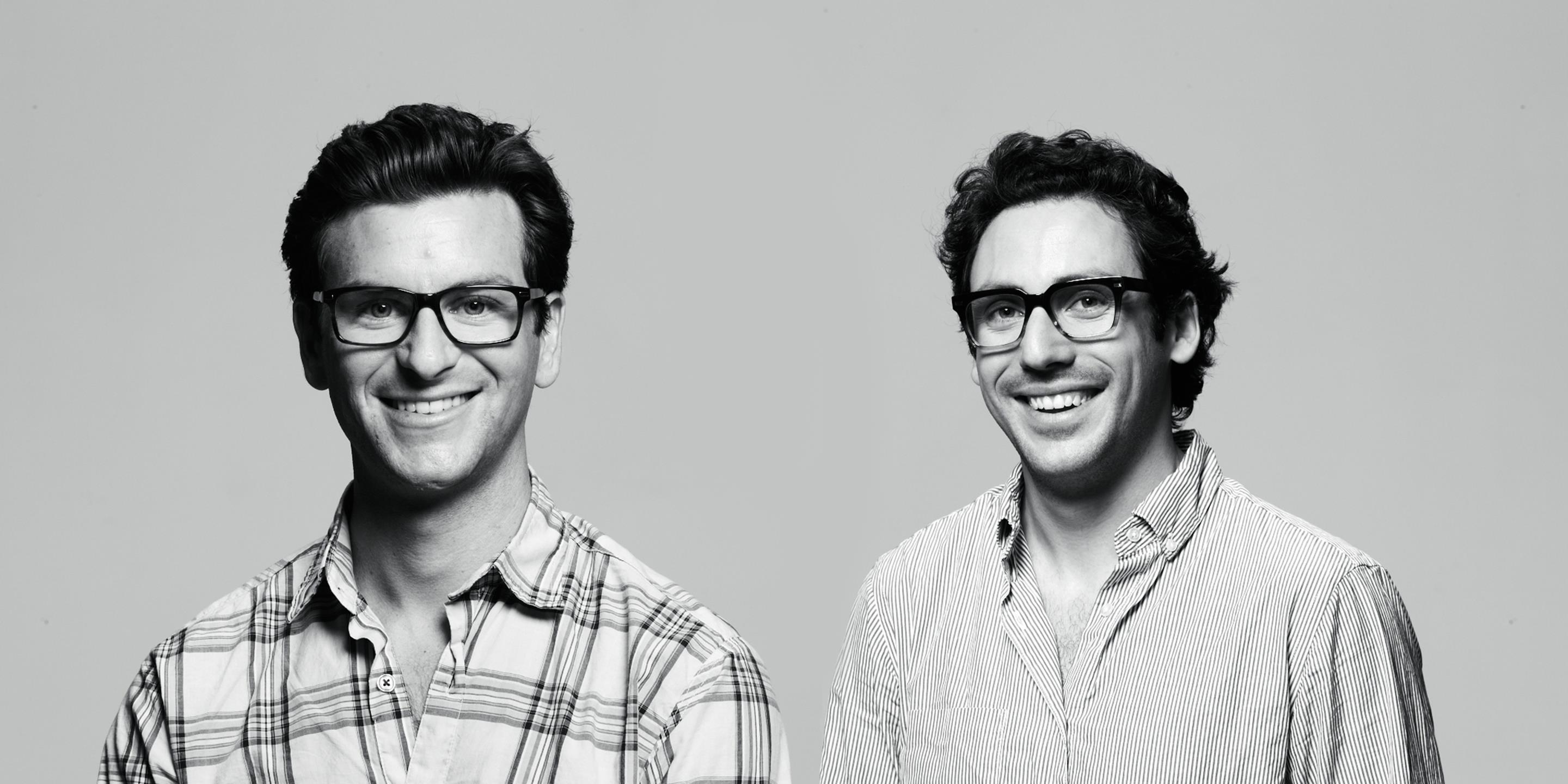 We think the world is great and all, but, let's be honest, it could also use some serious changing. We admire the innovators who blend business with philanthropy, and, in so doing, change the game for their industries as well as millions of people in need around the world. In this series, inspired by the great work of our friends at Warby Parker, we attempt to see the world through the eyes of some of those leaders. Should their stories not be incentive enough to do your own part this season, let it be noted: Studies have shown that giving back can boost your immunity, lower your risk of heart attack and release endorphins. Not too shabby. Check back weekly to be inspired by more of our favorite Visionaries.

How Warby Parker betters the world:
We’re trying to radically transform the optical industry and demonstrate that companies can do good in the world while still being profitable. By designing our own frames and selling direct to our customers through WarbyParker.com, we’re able to provide our glasses with prescription lenses for $95, whereas comparable quality glasses cost $500. Plus: for each pair of glasses purchased, a pair is distributed to a person in need. Some 10 percent of the world’s population is unable to work or learn effectively because they do not have access to affordable eyewear, and we’re eager to change that.

How they were driven to start an organization that enacts change:
I (Dave) had lost a pair of glasses that had cost me a painful $700. I was complaining to Neil and our two other co-founders, Jeff and Andy, that as a full time graduate student, I couldn’t justify replacing them. It just didn’t make sense to us that glasses cost more than an iPhone. Previously, Neil had served as the director of a nonprofit, VisionSpring, that trains low-income men and women to start their own businesses selling affordable glasses in the developing world. He had designed and sourced glasses for people living on less than $4 per day and knew that we could indeed use premium materials and best-in-class production lines to manufacture glasses without charging a ridiculous amount. During his time at VisionSpring, he also saw how glasses could transform someone’s life. A pair of glasses can improve a person’s productivity by 35 percent and their income by 20 percent, making it one of the most effective poverty alleviation tools in the world. We wanted to bring down the price of glasses for US consumers and work toward ensuring that everyone in the world has access to glasses.

One story of someone impacted by Warby Parker:
During a recent visit to India, we met two brothers who were farmers and lost an entire harvest because they were unable to see insects on their crops. They had the appropriate insecticide in their home, ready to use, but they simply couldn’t see the bugs because they didn’t have glasses. It’s crazy that something like this could happen 800 years after the invention of glasses. The brothers now have glasses thanks to our non-profit partner VisionSpring, who recently visited their village. Hopefully they won’t lose another crop again. And as an added benefit, they can now see clearly enough to read to their grandchildren.

The most significant thing they've learned through their work:
We’ve learned there are a lot of people in the world who are frustrated with companies that don’t give a crap about them, their employees, the environment, and the community at large.

How their lives have been changed by their work:
It’s been changed in every way. For better or worse, it would be pretty hard to draw a clear line between “life” and “work” at this point! Let’s just say our phones stay within a 15-inch radius of our thumbs at all times.

A typical day in their life:
The best part of working at a start-up? There’s no such thing as a typical day.

Their vision for the world:
A world in which people have the tools they need to become productive members of their families and communities.

The accomplishment of which they're proudest:
To date we’ve distributed over 250,000 pairs of glasses to those in need, which is a mission that everyone at Warby Parker is incredibly passionate about.

What they wish more people knew about implementing change:
That it’s possible. Creating positive change is not some unachievable goal. We can all do it in every aspect of our lives if we just act.

The individuals or other organizations they find inspiring:
People like Nancy Lublin (of DoSomething) Adam Braun (of Pencils of Promise) and Dr. Jordan Kassalow (of VisionSpring) who have created organizations that are thoughtful, rigorous, and innovative in their efforts to do good in the world.

The message they'd send the world with one request (in 140 characters or less):
Buy Warby Parker glasses! Just kidding (sort of). Our real answer: Life is short. Inject fun, purpose and a little quirkiness into everything you do. 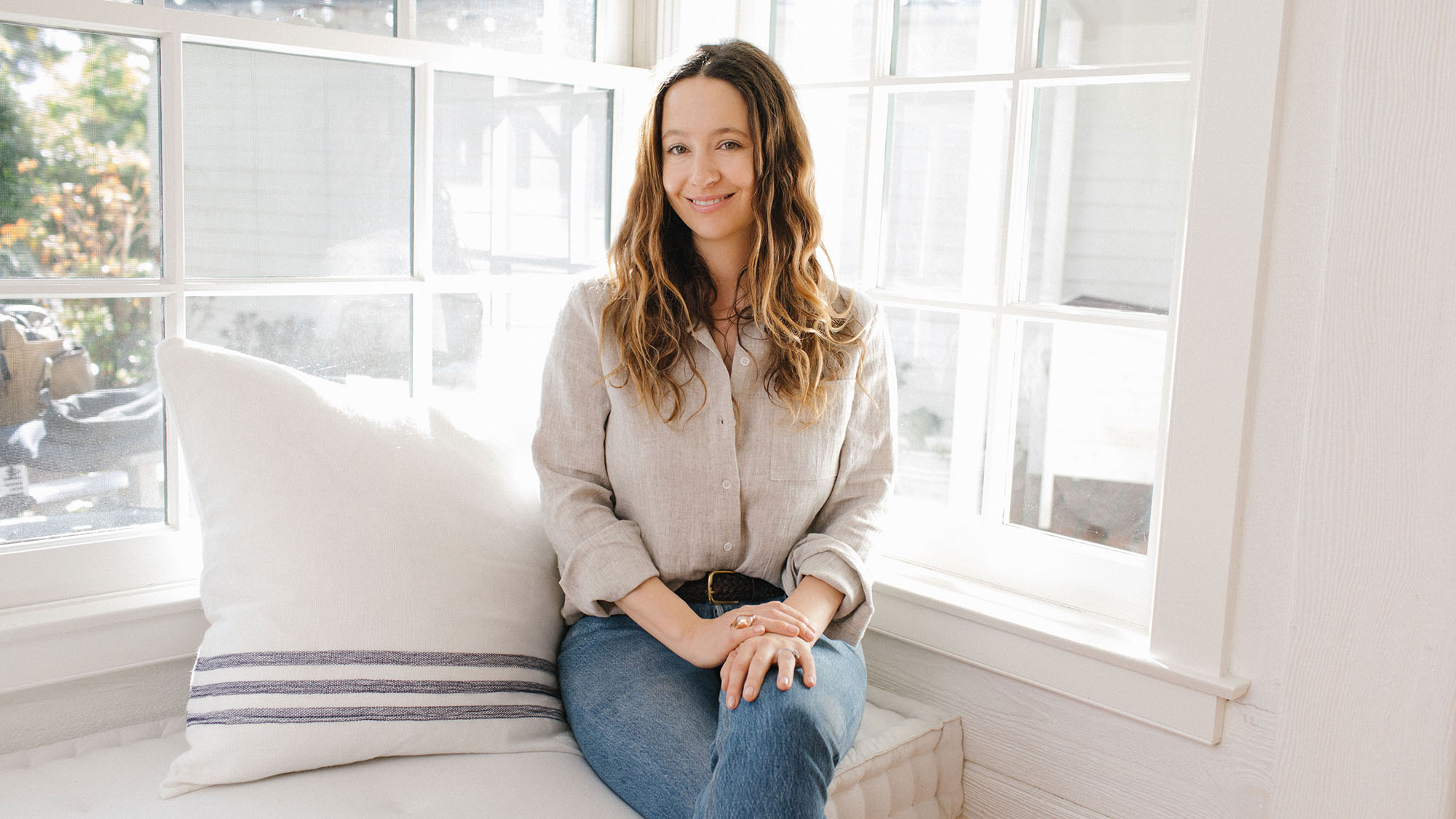 The fashion sense of Rio 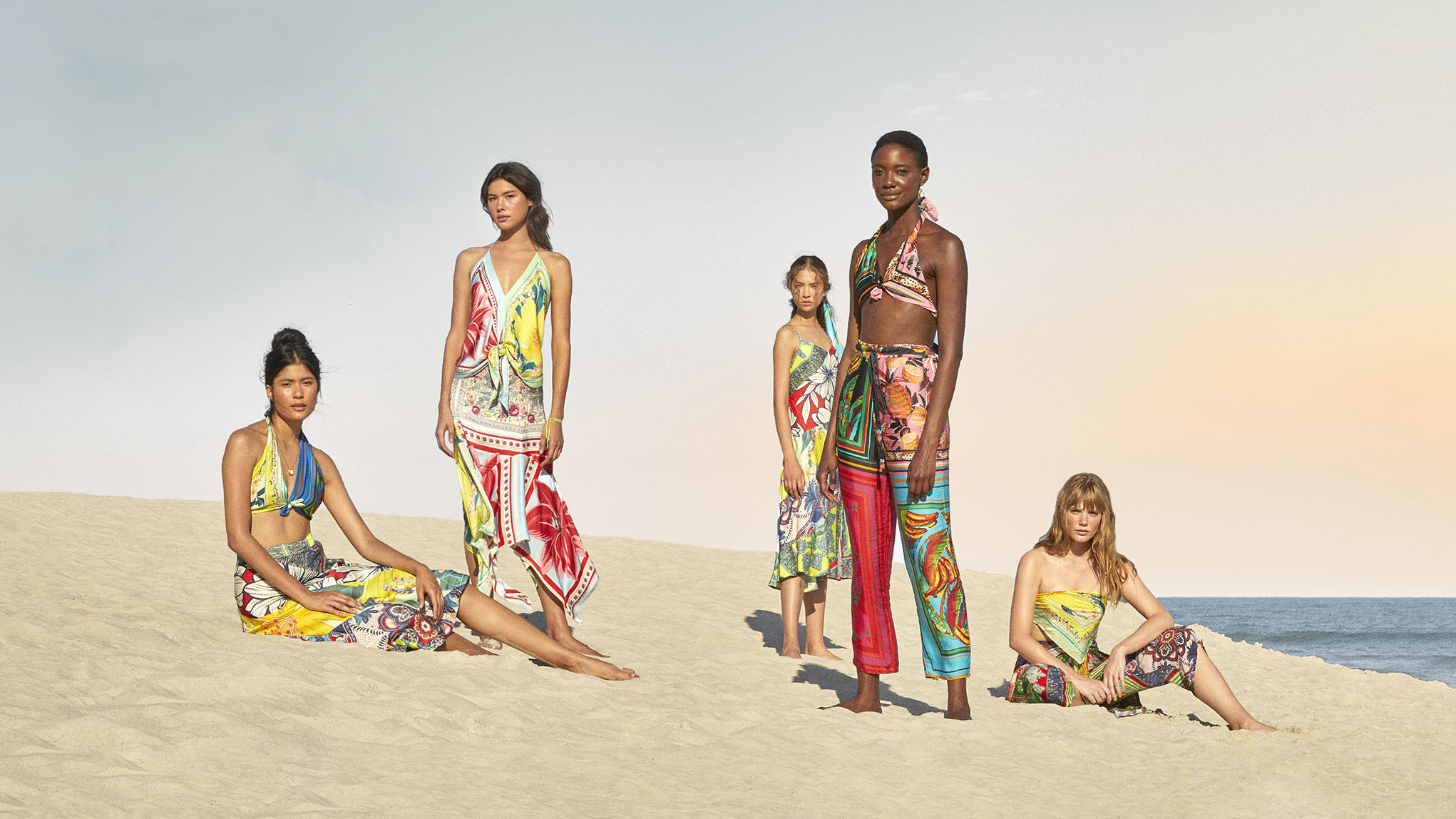 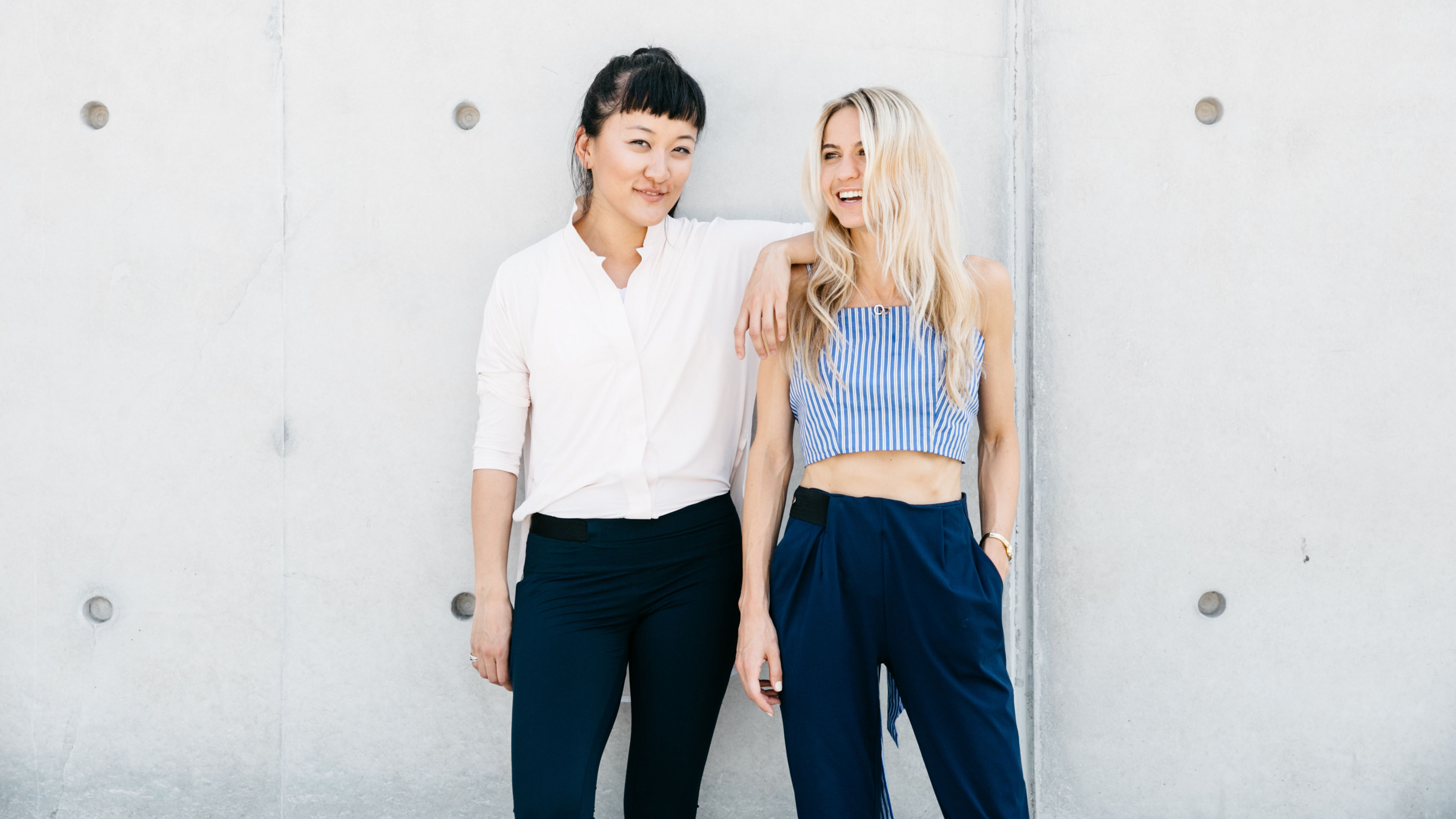