The year of quinoa 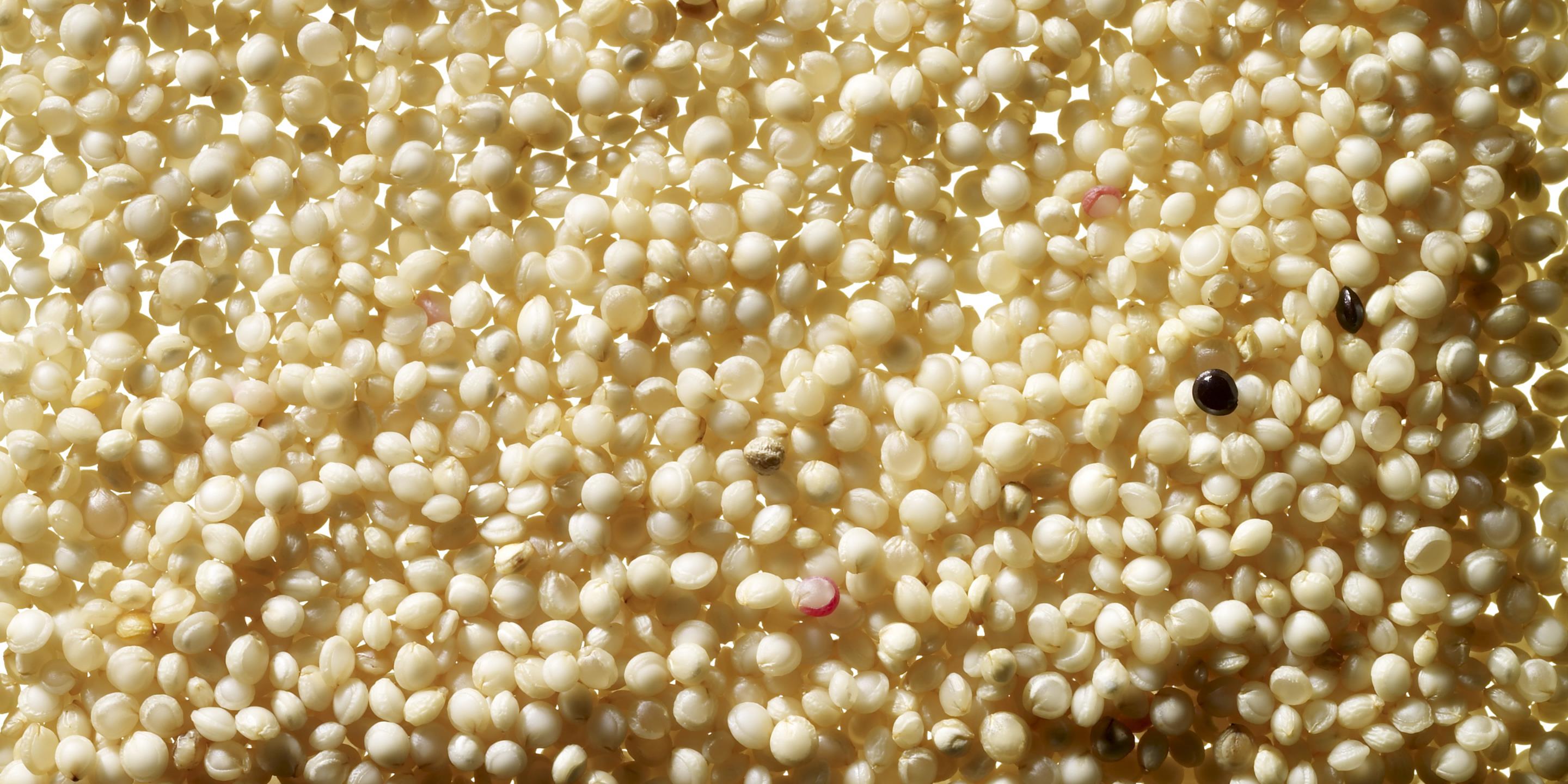 The United Nations has declared 2013 all about the high quality grain.

In Chinese New Year terms, 2013 is the year of the snake. As far as the UN is concerned, it's the International Year of Quinoa. Announced at the 66th session of the United Nations General Assembly, the resolution states: "Affirming the need to focus world attention on the role that quinoa biodiversity can play, owing to the nutritional value of quinoa, in providing food security and nutrition and in the eradication of poverty." So, if you're not already, it's time to get on board. For more on the nutritional staple, read:

Vodka Made From Quinoa?

To Market: With Kendra Peterson