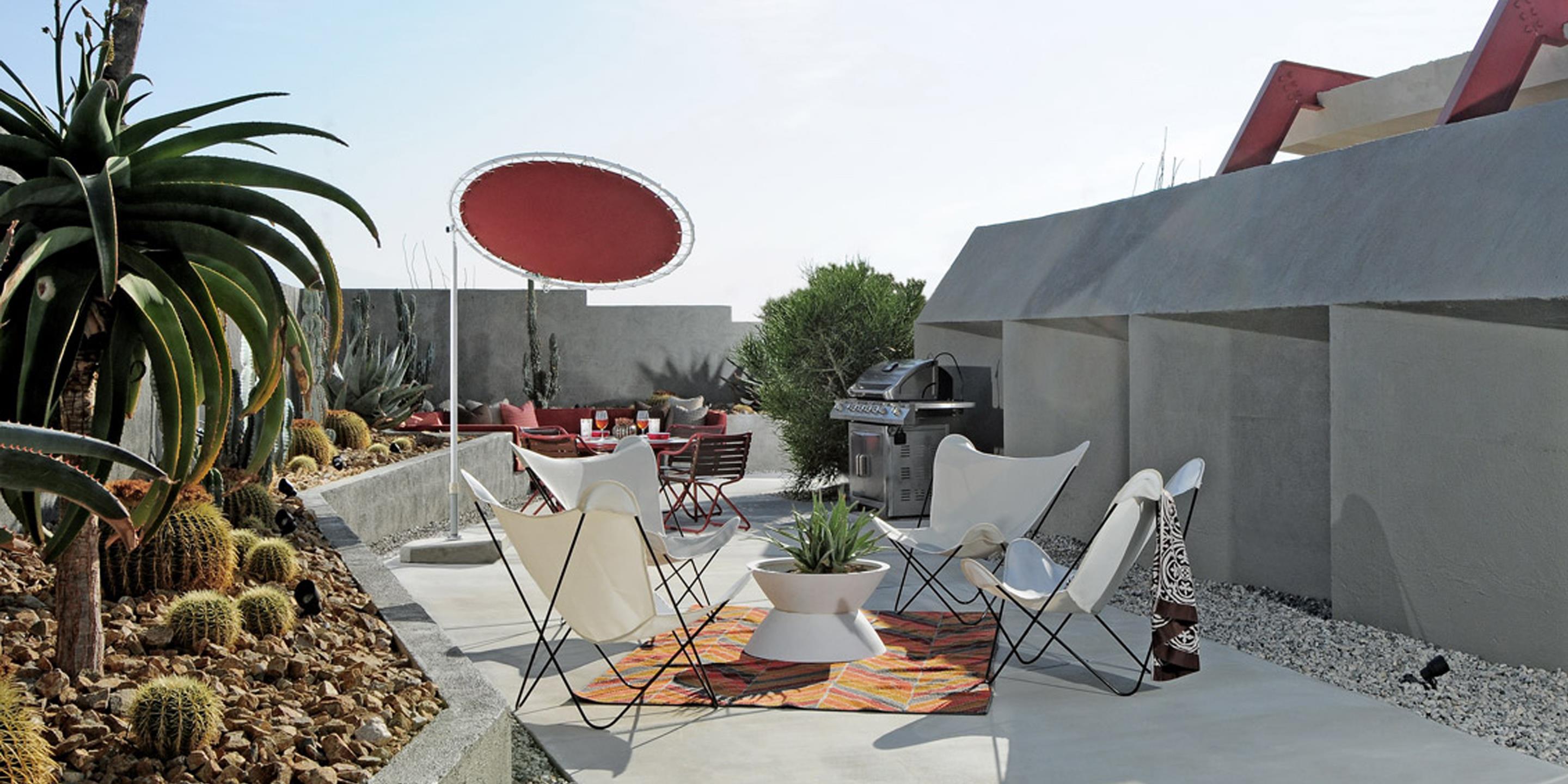 For those seeking an escape from urban life without sacrificing aesthetic standards, the Coachella Valley's Desert Hot Springs finally has a worthy contender. Recently reopened and painstakingly restored, the new Hotel Lautner is set to become as much an architectural pilgrimage as a tranquil, restorative retreat.

The landmark mid-century building was originally built in 1947 by revered architect John Lautner, often called the missing link between Frank Lloyd Wright, with whom he apprenticed, and Frank Gehry. Its reopening coincides with a series of events and exhibits celebrating the late architect's 100th birthday in Los Angeles and Michigan, his home state.

During a three-year process, interior designer Tracy Beckmann and furniture designer Ryan Trowbridge took great pains to maintain the structure's essence, while updating it for 21st Century cosmopolitan tastes. "I've dreamt of owning my own Lautner for over ten years now and I jumped when the chance presented itself," says Beckmann. "We also wanted to save an iconic Californian landmark from ruin — give it a second life and allow people to experience how amazing it feels to live in a Lautner."

Desert Hot Springs, of course, is famous for its reputed healing and rejuvenating mineral water treatments. Luxury spas are not in short supply. But because Beckmann and Trowbridge expect guests to immerse themselves totally in the Lautner, they cultivate a personal wellness experience for each. Everything from yoga classes to massage therapists can be arranged as part of the package. "We want our guests to live the ultimate mid-century modern lifestyle, " says Beckmann. "It's a desert sanctuary paying homage to one of America's best architects."

In the market for serious relaxation? Don't miss our best night's sleep around the world. 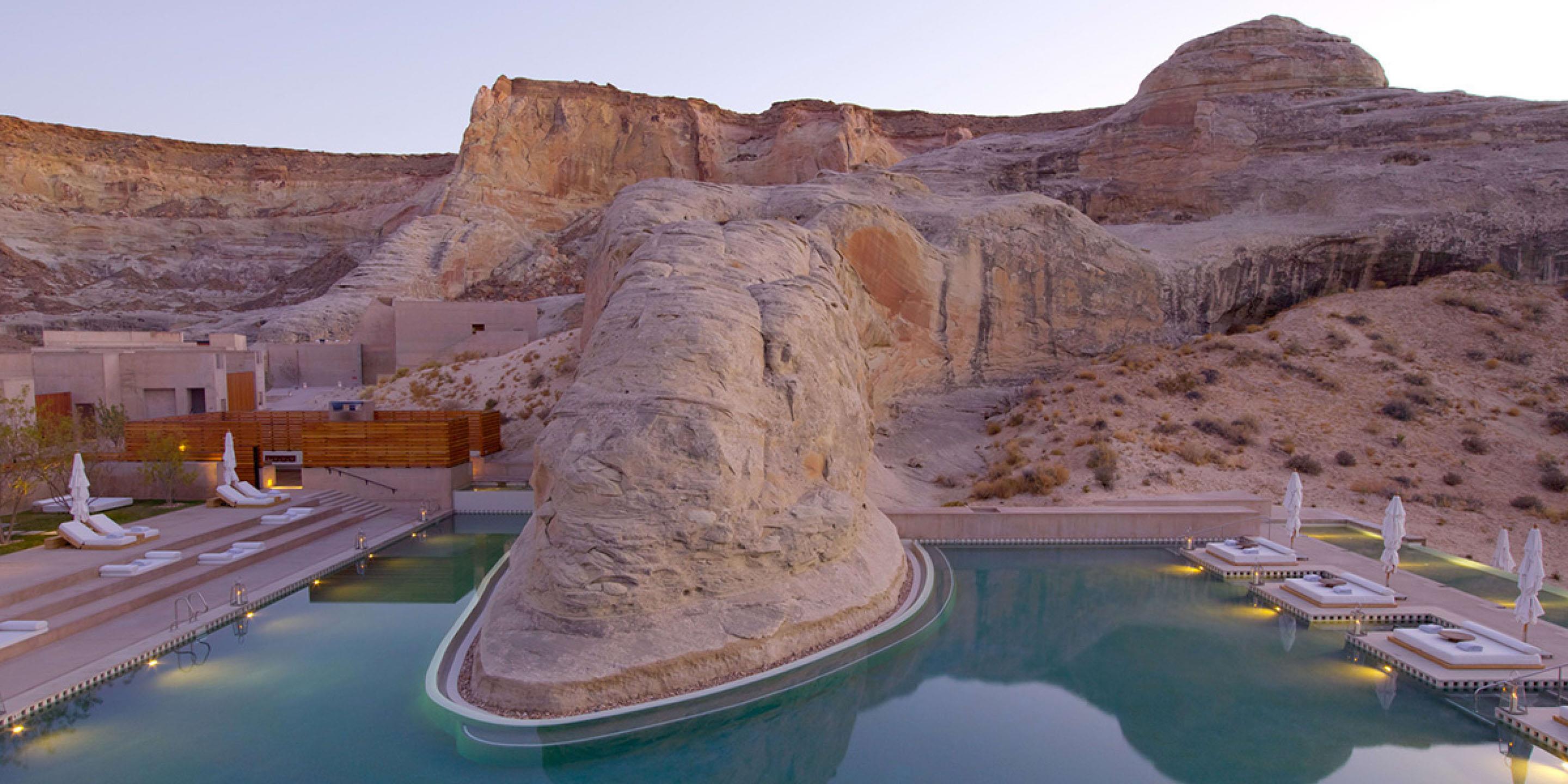 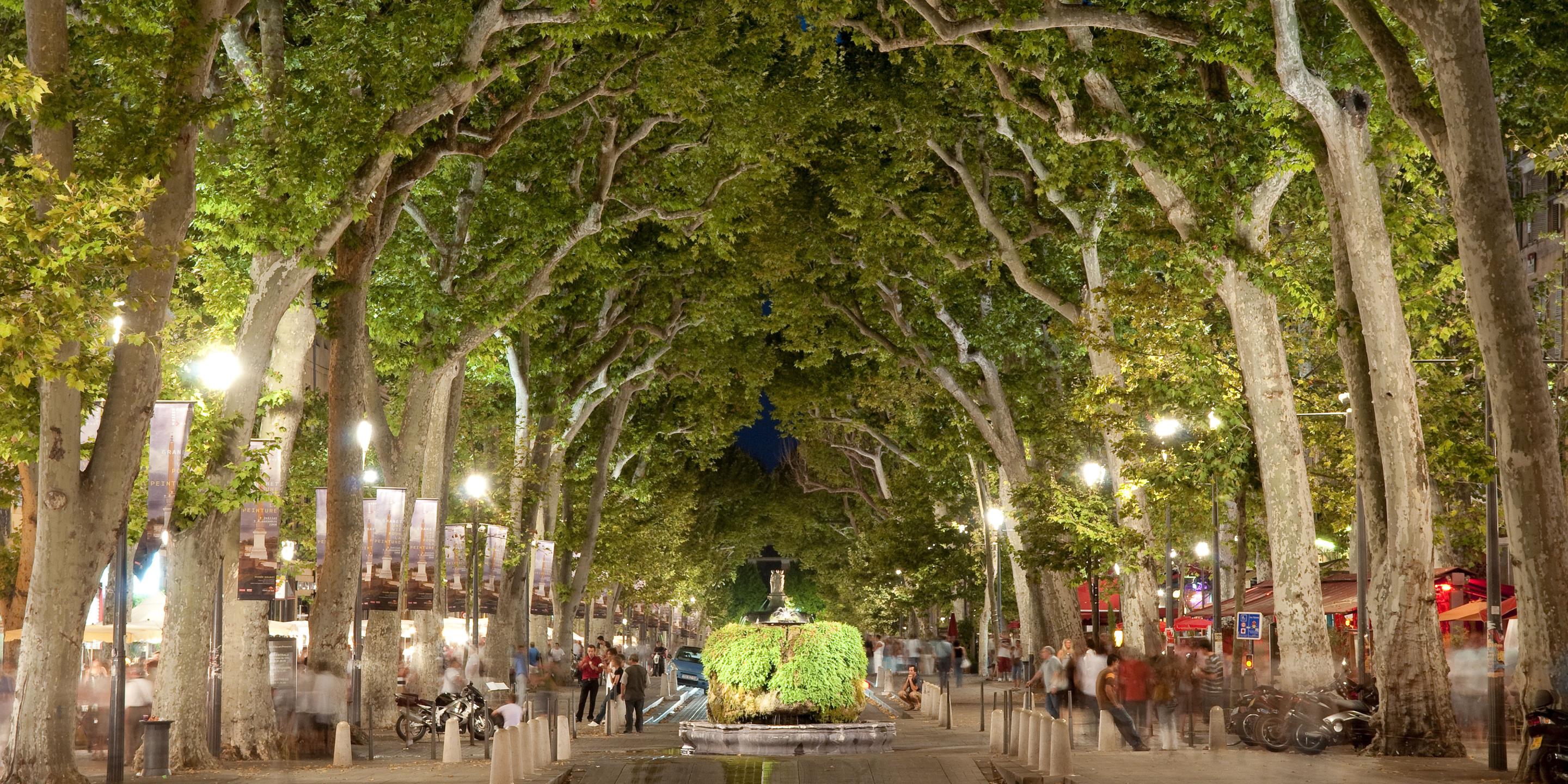